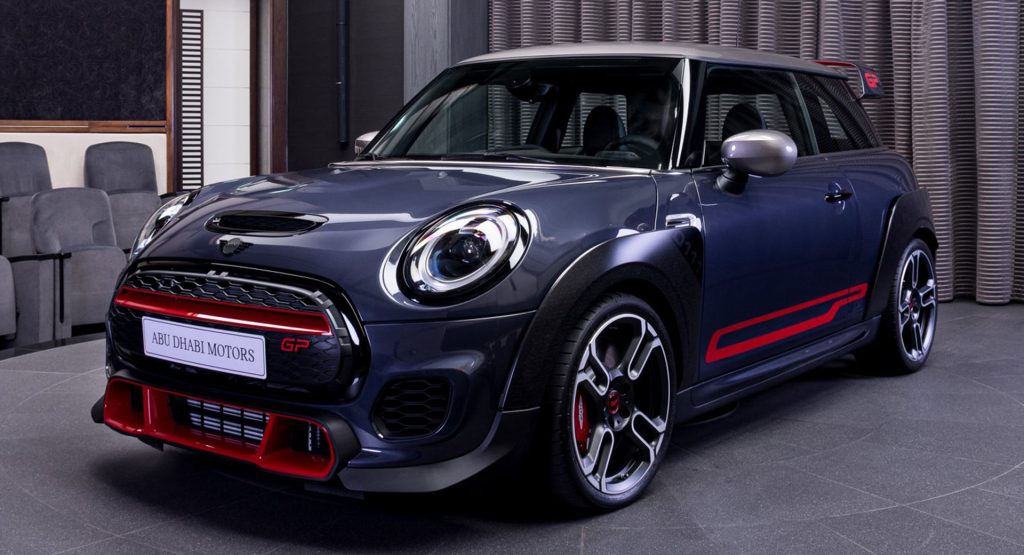 The 2020 MINI John Cooper Works GP is one of the most fearsome hot hatches to come out of the UK in recent memory, and one example recently landed in Abu Dhabi.

Mini intends on building just 3,000 units of the John Cooper Works GP worldwide and just a few days ago, a Mini enthusiast in the U.S. was selected as the lucky person who could buy #0001. Being such a rare beast, you won’t be seeing the new GP on public streets all that often, particularly if you live in Abu Dhabi, where we imagine just a handful are heading.

Powering the hot hatch is a 2.0-liter TwinPower Turbo four-cylinder that produces 301 hp and 332 lb-ft (450 Nm) of torque. This engine is coupled to an 8-speed Steptronic transmission with an integrated differential lock that drives the front wheels. MINI quotes a 0-62 mph (100 km/h) time of 5.2 seconds, while top speed is capped at 165 mph (265 km/h). 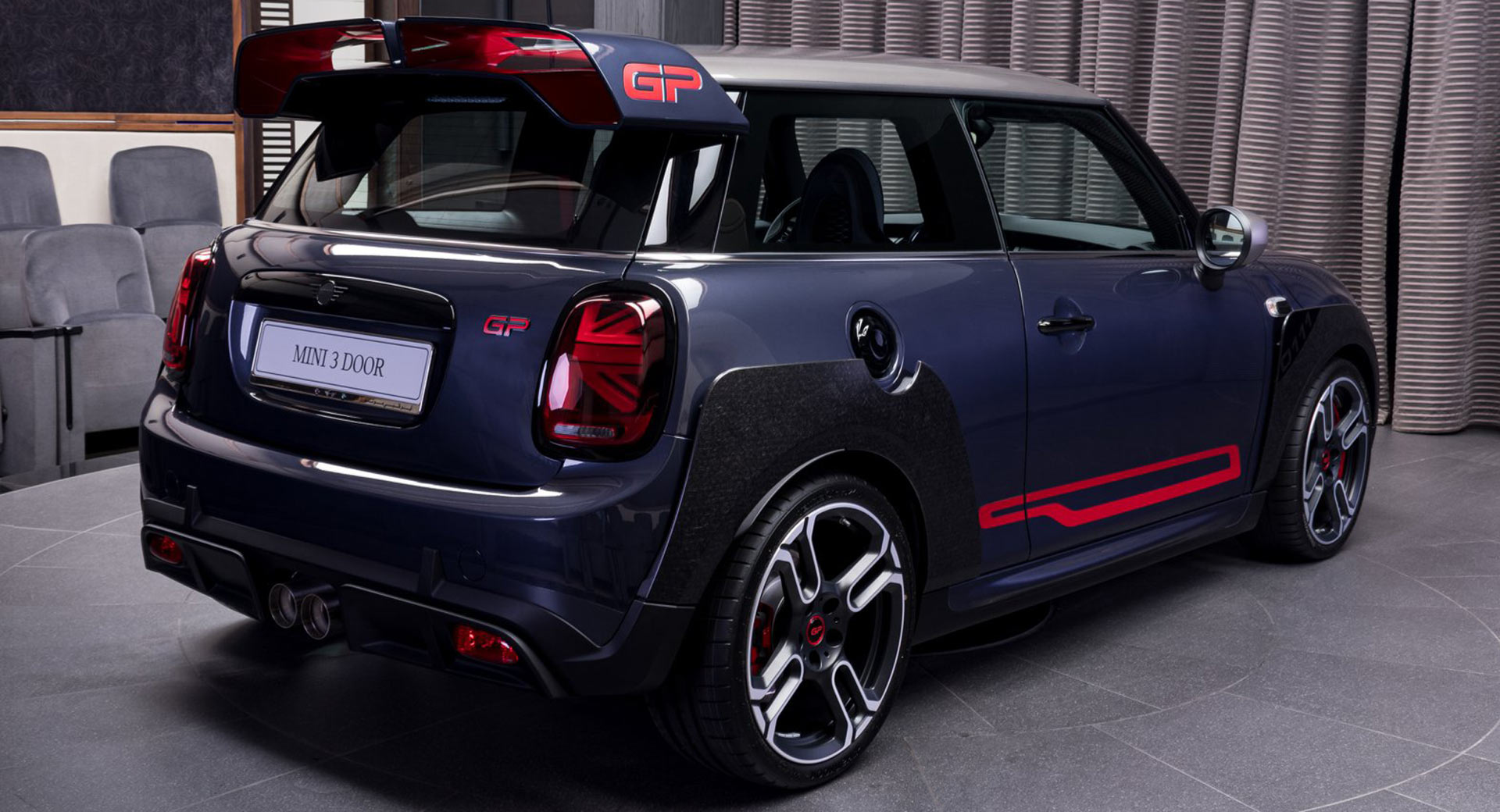 Of course, it is not just the engine that promises to make the GP a very good performer. MINI’s designers went to town on the car’s exterior, designing a plethora of custom parts that really make it stand out. Among these parts is a beefed-up front bumper as well as unique front and rear fender flares. However, the most eye-catching aspect of the hatch’s styling is the towering rear wing that not only makes the GP look unlike any other John Cooper Works model before it, but also helps provide some downforce to add to the car’s on-track prowess.