2021 BMW M5 Reveals Itself Ahead Of Schedule 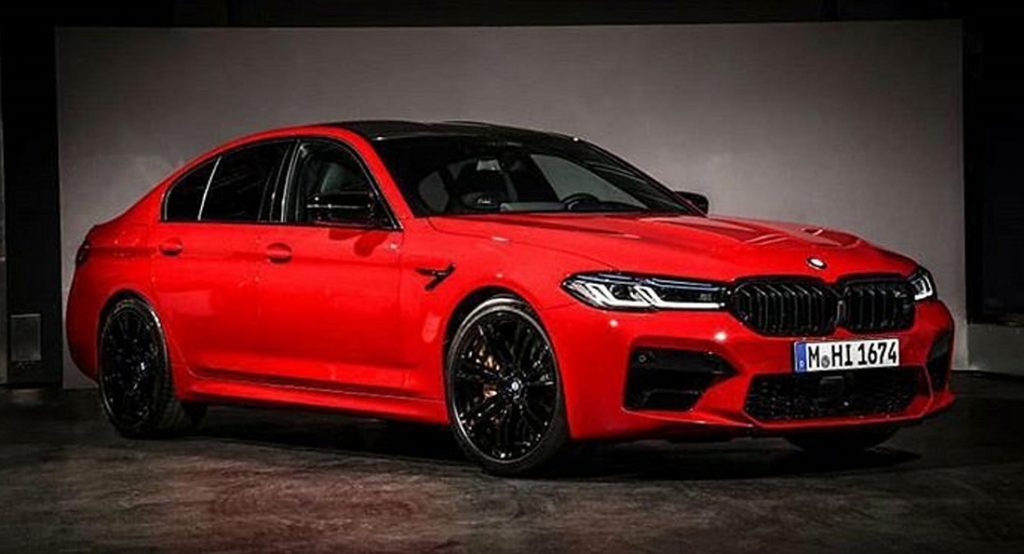 The 2021 BMW M5 has been revealed on social media, ahead of its debut later this week.

While the picture, posted by Wilcoblok, only reveals the front of the car, we can expect a modified bumper and new taillights. There could also be an assortment of restyled wheels.

Interior changes are also expected to be modest, but could include a new steering wheel, upgraded driver assistance systems and an updated infotainment system. The latter should have Android Auto compatibility, a cloud-based navigation system and support for over-the-air updates.

Under the hood, there should be a familiar twin-turbo 4.4-liter V8 engine that develops 592 hp (441 kW / 600 PS) and 553 lb-ft (750 Nm) of torque. It should be paired to eight-speed automatic transmission which sends power to an all-wheel drive system and an Active M Differential. 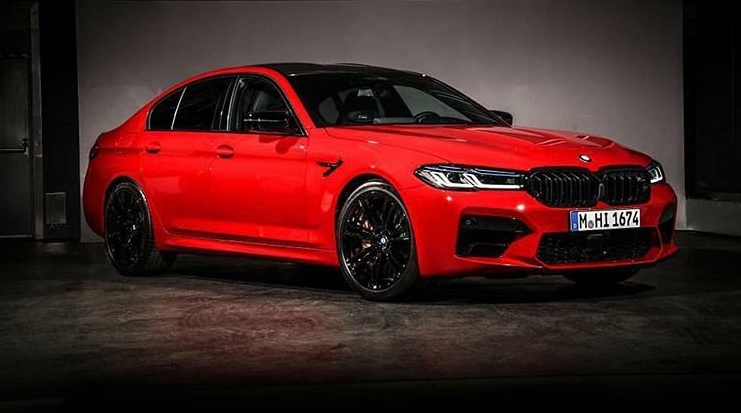