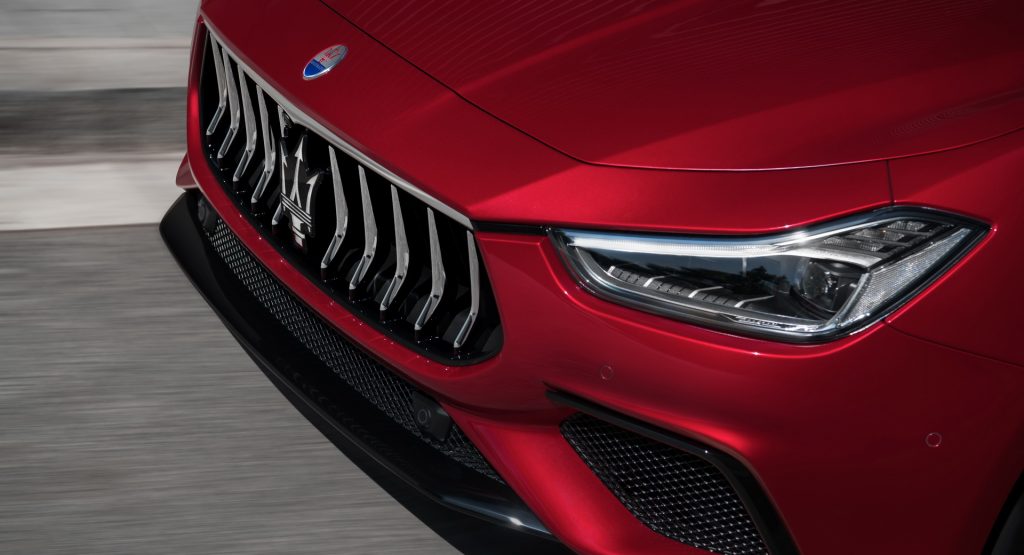 Maserati is ready to electrify its lineup properly with the introduction of its first plug-in hybrid model ever. The new Ghibli Hybrid was originally supposed to make its debut in Beijing earlier this year, but then the COVID-19 pandemic hit, and the rest is history.

Now, the debut date has been set for July 15, with the event taking place online on the carmaker’s official website.

So what do we know about this model? For starters, it should come with updated front and rear ends, an improved infotainment system with a larger display, and a digital instrument cluster. Trim updates are also a possibility.

“The natural world is full of moments where a single spark evolves into something new – an instant where hybridization acts as the catalyst for change, and divergent elements clash and combine; meet and mix; encounter and evolve; giving rise to something better than before,” stated the carmaker earlier this month.

“From this same inspiration comes the all-new Ghibli Hybrid: the first in a line of new vehicles at the vanguard of a new era for Maserati.”

The current, third-generation Ghibli has been in production since 2013 and is in dire need of an upgrade, systematic, through and through. Rivals from Mercedes, BMW, and Audi have since surpassed the Italian sedan as far as onboard technology is concerned and something clearly had to be done.

As for what type of plug-in hybrid powertrain we could be getting in the Ghibli PHEV, rumors speak of a 2.0-liter four-cylinder gasoline unit, mated to an electric motor for a total of 330 PS (325 HP).