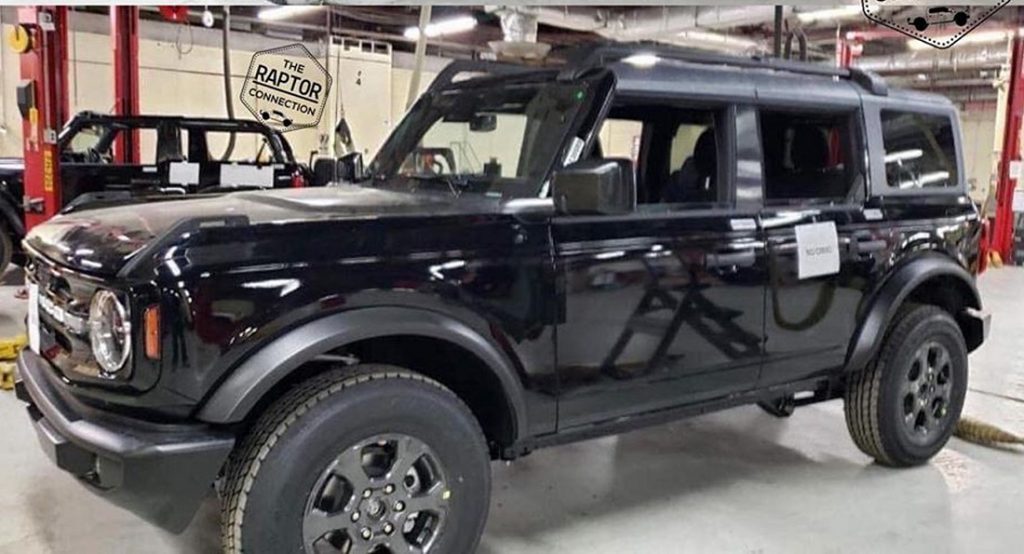 After a short coronavirus-related delay, Ford has announced the highly anticipated Bronco will finally be unveiled on July 9th.

While that’s not too surprising considering the company had already confirmed the model would debut next month, the date just happens to coincide with O.J. Simpson’s birthday, as Bronco6G discovered.

As you’re undoubtedly aware, Simpson drove a Bronco while trying to elude police following the deaths of his ex-wife, Nicole Brown Simpson, and her friend Ron Goldman. An estimated 95 million people watched the chase live and it was an iconic moment of the 1990s.

The event is still remembered more than 25 years later as Ford asked social media fans for their Bronco stories earlier this year. A number of replies mentioned the O.J. Simpson chase.

Also Read: Ford Wanted To Promote The Bronco, They Ended Up Getting Trolled Instead

While the Bronco will be unveiled in less than a month, we’ve already seen countless undisguised photos. The model will feature a somewhat retro design with circular headlights, bulging fender flares and slab-sided bodywork. The SUV will also have a Wrangler-like removable roof as well as two- and four-door body styles.

The Jeep-like similarities don’t end there as previous pictures have suggested the Bronco will be offered with front and rear locking differentials as well as an electronic sway bar disconnect. These features should enable the model to go toe-to-toe with the Wrangler Rubicon.

While most drivers will likely opt for a ten-speed automatic transmission, recent photos have confirmed the Bronco will be offered with a seven-speed manual. It features six traditional gears as well as a “crawler gear” for off-roading.