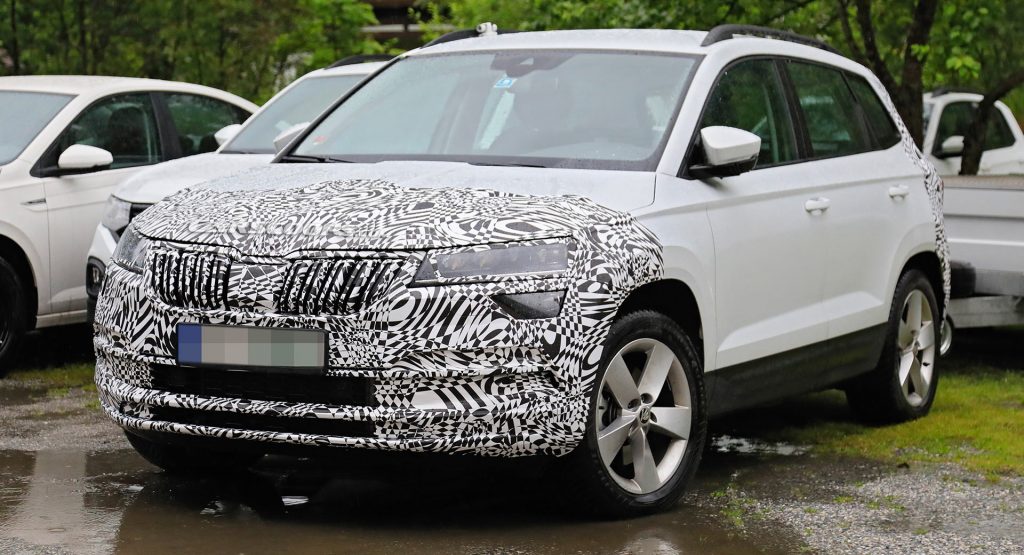 An updated version of the Skoda Karoq is being readied for the market, although it certainly won’t be radically overhauled from the exiting model.

The Skoda Karoq hit the market back in 2017 as a replacement to the beloved Yeti and while it hasn’t garnered quite the same cult-like following of the Yeti, it has proven itself to be a good crossover. As these spy images reveal, the car manufacturer will largely stick with its winning formula in updating the Karoq.

Visually, alterations made to this prototype are minor. Despite camouflage covering up the front and rear fascias, we can see that the Skoda will benefit from a newly-designed grille and may also sport different headlights with new graphics. 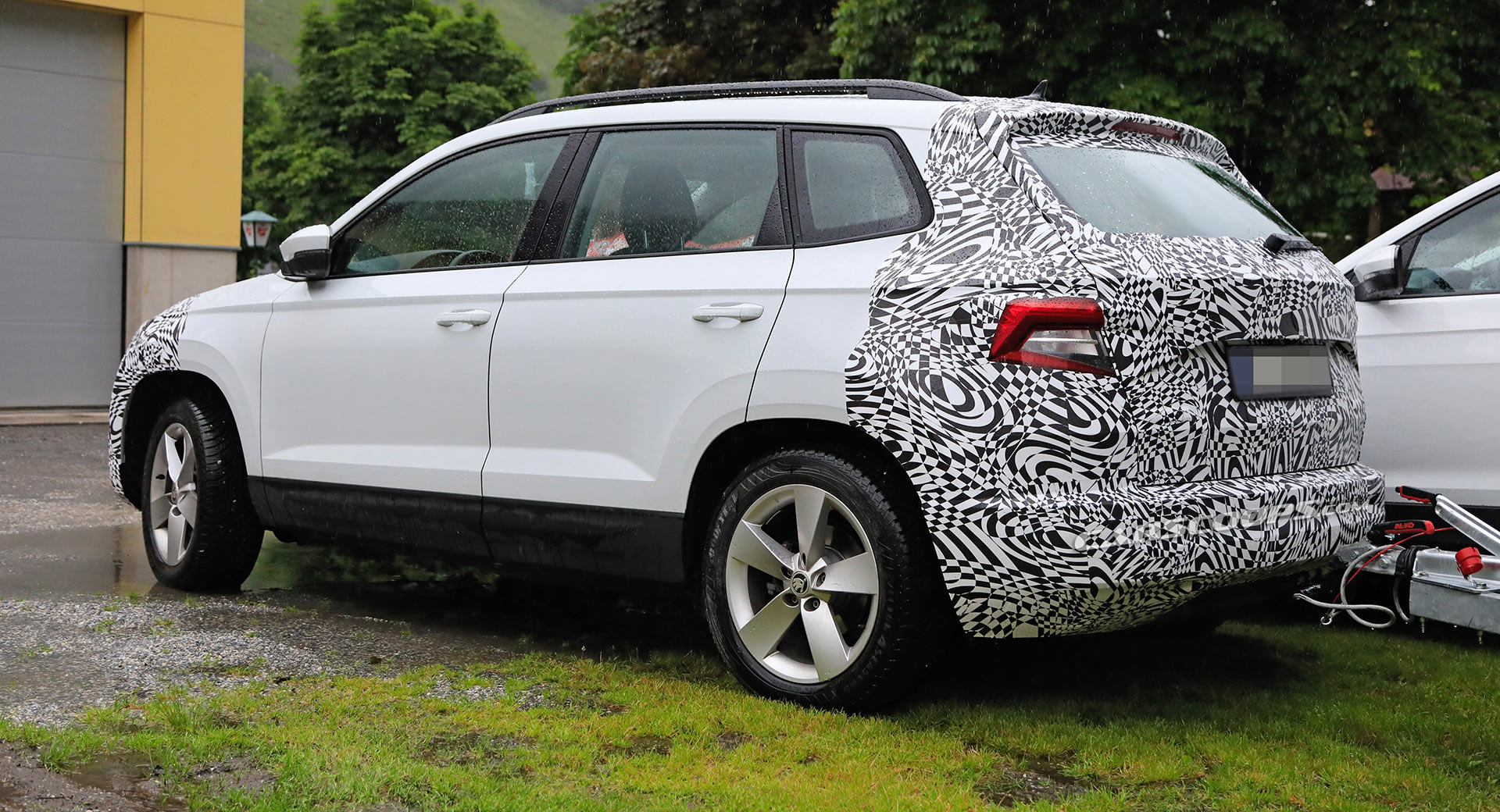 The camouflage at the rear does a good job at hiding what Skoda’s designers have been up to but when the facelifted Karoq does land, we expect it to feature new taillights and a new rear bumper.

If the carmaker sticks with the typical mid-cycle facelift formula, a series of small updates can be expected for the cabin of the 2021 Skoda Karoq as well. This will likely include a new-and-improved infotainment system while the same overall layout of the current model will likely be maintained.

We can’t yet say with certainty what engines the updated Karoq will be available with. However, many of the engines from the current model, including 1.0-liter TSI and 1.5-liter TSI petrol engines with 113 hp (115 PS) and 148 hp (150 PS) respectively, could be maintained. A selection of diesel engines can also be expected, including at least two different 2.0-liter options. Skoda may tweak the available engines to lower their CO2 emissions.

2020-06-16
Previous Post: How Does The 2021 Lexus IS Compare To The Outgoing Model?
Next Post: Watch Ferrari’s New “Le Grand Rendez-Vous” Film Starring Leclerc and an SF90 Stradale