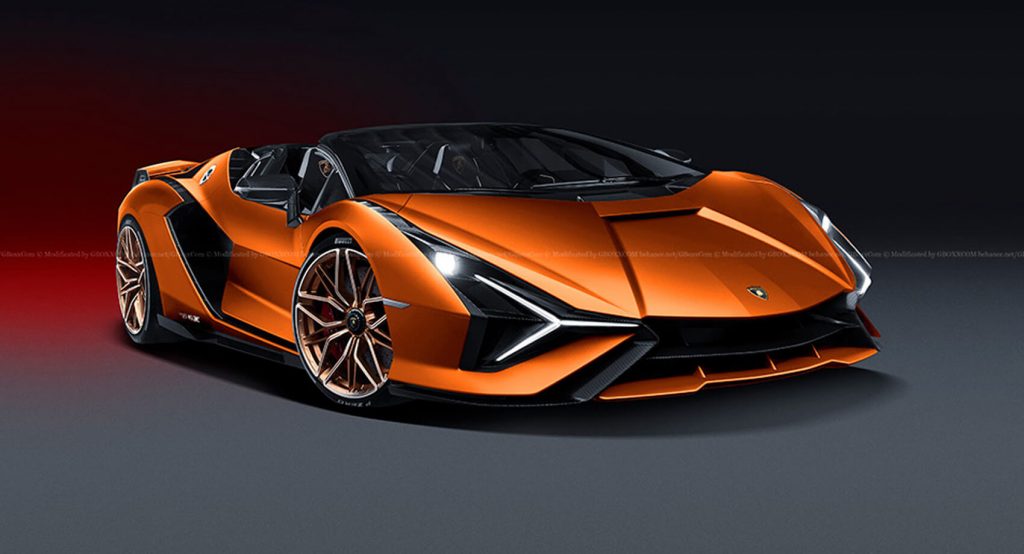 Lamborghini may have taken its time in developing a proper challenger to the likes of the Ferrari LaFerrari, Porsche 918 and McLaren P1, but they finally tapped into this niche with the Sian FKP 37.

Presented last year, the hybrid supercar, which is also the company’s most powerful street-legal model ever, is now understood to be joined by an open-top variant that will, in all likelihood, bear either the Roadster or Spyder moniker.

For now, it’s a rumor coming from TheSupercarBlog, which reports that it’s unknown if it will feature a folding soft top or launch without a roof that would protect the cabin and its occupants from the elements. Guess we’ll have to wait a bit longer to find out when they present it, which should be sooner rather than later, as this variant is believed to have been sold out already.

The production run is another unknown, although we would expect it to launch in as many, or even less, units as the coupe, which was limited to 63. Regardless of its configuration, it should be practically as quick as its fixed-top sibling that does the 0-62 mph (0-100 km/h) in under 2.8 seconds and tops out at 217 mph (350 km/h).

Powering it will be a 6.5-liter naturally aspirated V12 sourced from the Aventador, as both models share the same platform, alongside the 48-volt electric motor integrated into the transmission and supercapacitor. The electric unit adds 34 HP (34 PS / 25 kW) to the total output that stands at 807 HP (819 PS / 602 kW).

The Sian FKP 37 started at over €2 million (~$2.2 million) plus taxes, and we expect the Roadster/Spyder to be even pricier.

Note: These are independently made illustrations by Aksyonov Nikita and are in no way related to or endorsed by Lamborghini 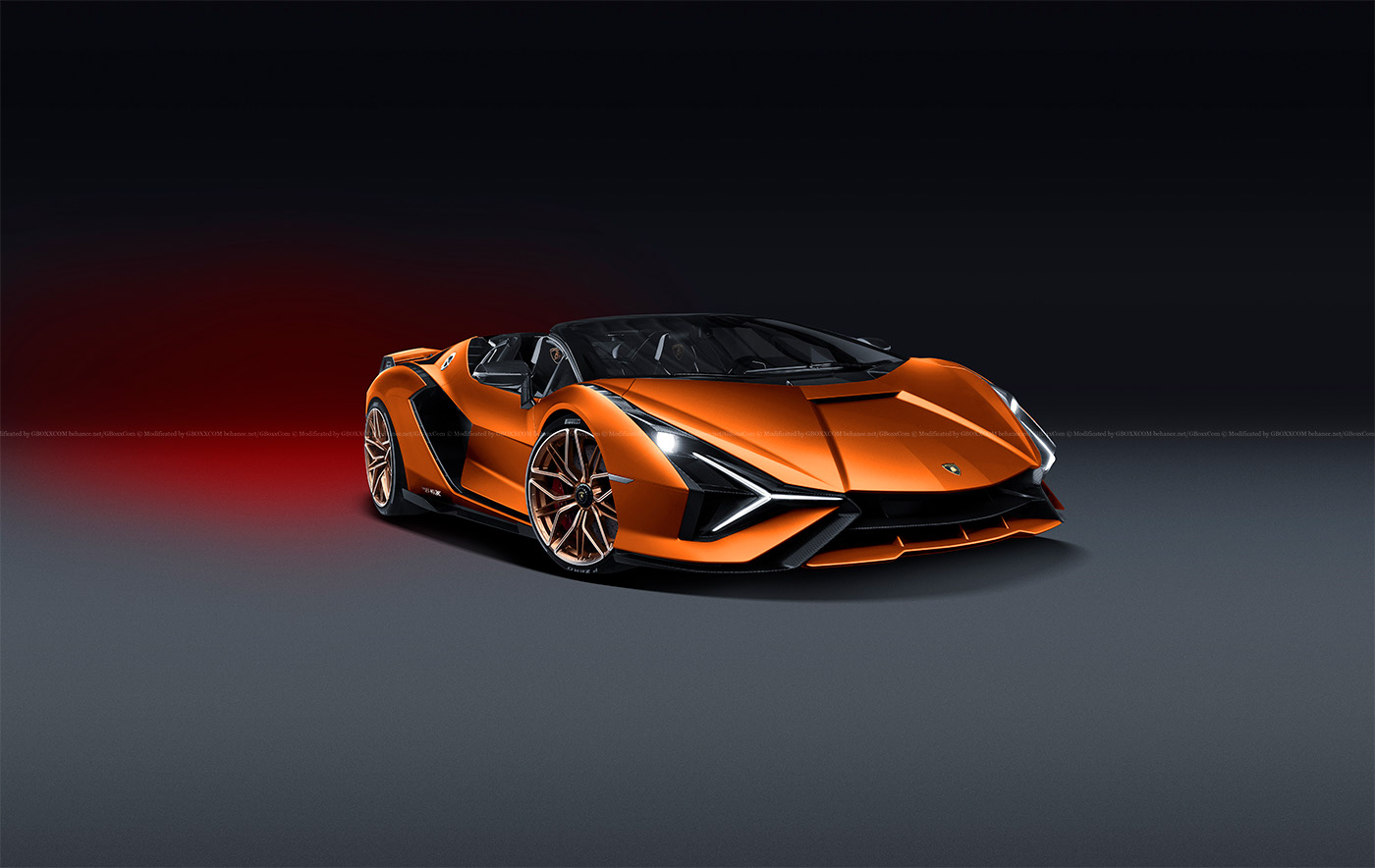