Alfa Romeo Takes A Look Back At The 8C Competizione


Alfa Romeo is taking a look back at the 8C Competizione, which will undoubtedly go down in history as one of the most beautiful cars ever created.

The story starts in 2003 when Alfa Romeo showed a stunning concept at the Frankfurt Motor Show. It was an instant hit, but the decision to build the car didn’t come until early 2006 when Sergio Marchionne signed off on the project.

Work quickly began on a production model and the concept was “redefined” in just eight months. The quick turnaround allowed the production 8C to be unveiled at the 2006 Paris Motor Show. 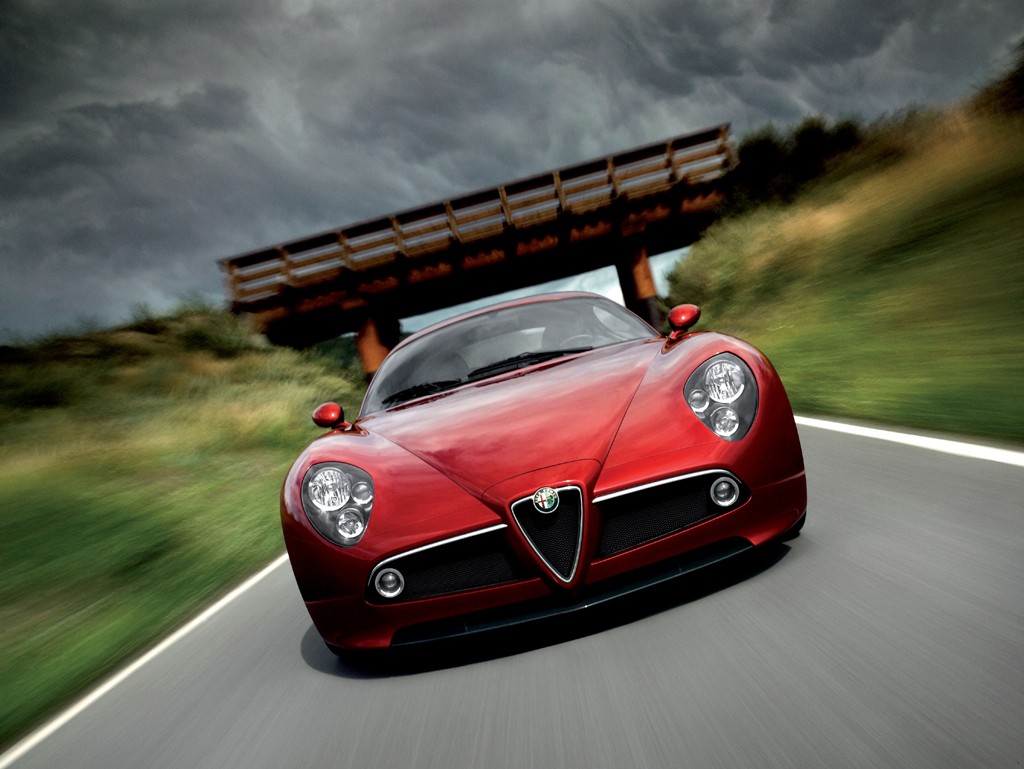 While the car was thoroughly modern, it featured a number of cues from the past. In particular, Alfa Romeo says the headlights drew inspiration from the 33 Stradale while the rear end recalled the 1961 Giulietta SZ which featured the “first ‘truncated tail’ in motoring history.” Likewise, the circular taillights paid tribute to the Giulia TZ.

Besides the knockout styling, the car used lightweight materials such as carbon fiber, aluminum and titanium. This enabled the coupe to tip the scales at a respectable 3,494 lbs (1,585 kg). 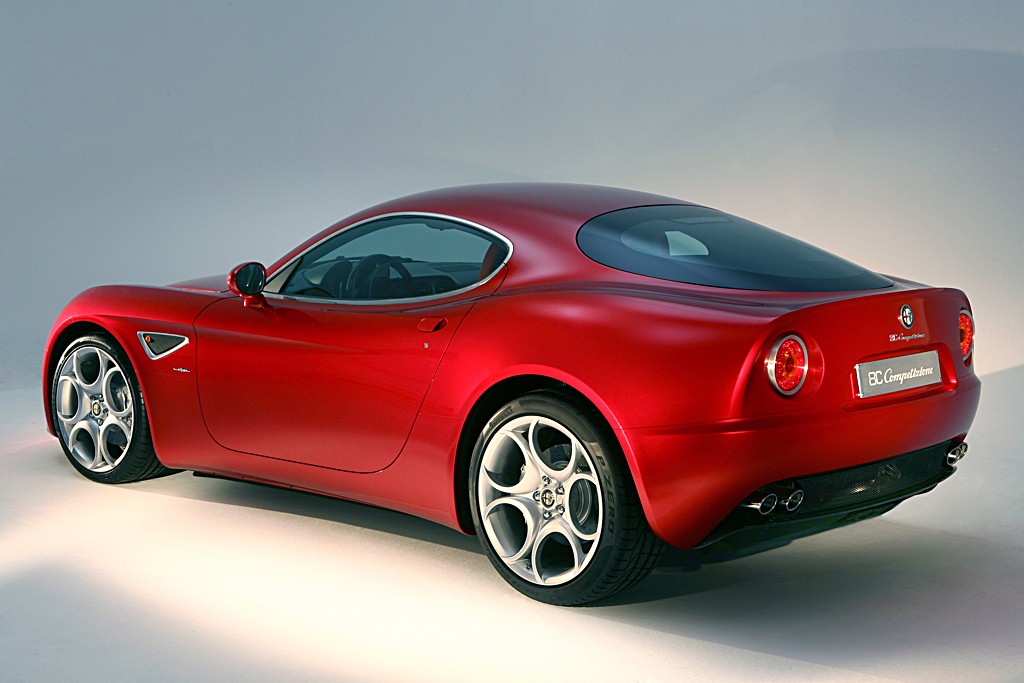 The 8C Competizione won over fans and new newcomers alike as Alfa Romeo received 1,400 orders within a matter of few weeks. However, production was limited to just 500 units.

Alfa Romeo says the 8C Competizione “summarized the most classic canons of Alfa Romeo style” and inspired the design of everything from the MiTo to the Giulietta. Of course, it’s more closely related to the 4C which also embraced performance and lightness.

Another interesting fact about the 8C Competizione was that it marked Alfa Romeo’s return to the United States. The first US-spec model was delivered to none other than James Glickenhaus.

While Alfa Romeo promised a new 8C in 2018, FCA reversed course a year and killed the project in order to cut capital spending and rationalize Alfa Romeo’s product plan to focus “on current market strengths with reduced global reach and overlap with other Group brands.”