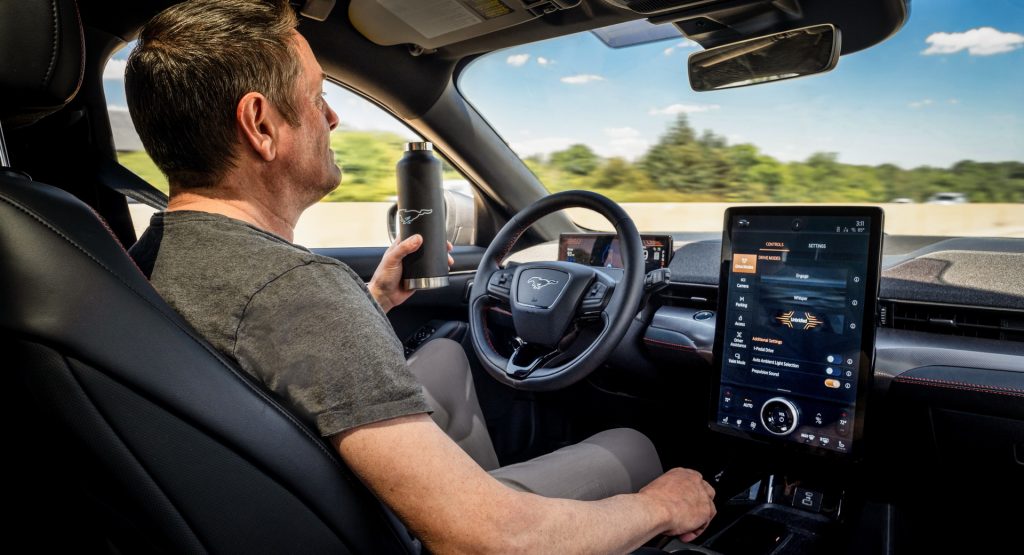 Ford has released the first details on its upcoming Active Drive Assist semi-autonomous driving feature, which will make its first appearance on the 2021 Mustang Mach-E.

According to the company, the new Active Drive Assist is the evolution of their Intelligent Active Cruise Control with Lane Centering, backed up by an advanced driver-facing camera that tracks head position and driver eye gaze even if the driver wears sunglasses.

Read More: Ford Mustang Mach-E Owners Will Get Up To 5 Free ‘Fill-Ups’ But There’s A (Percentage) Catch 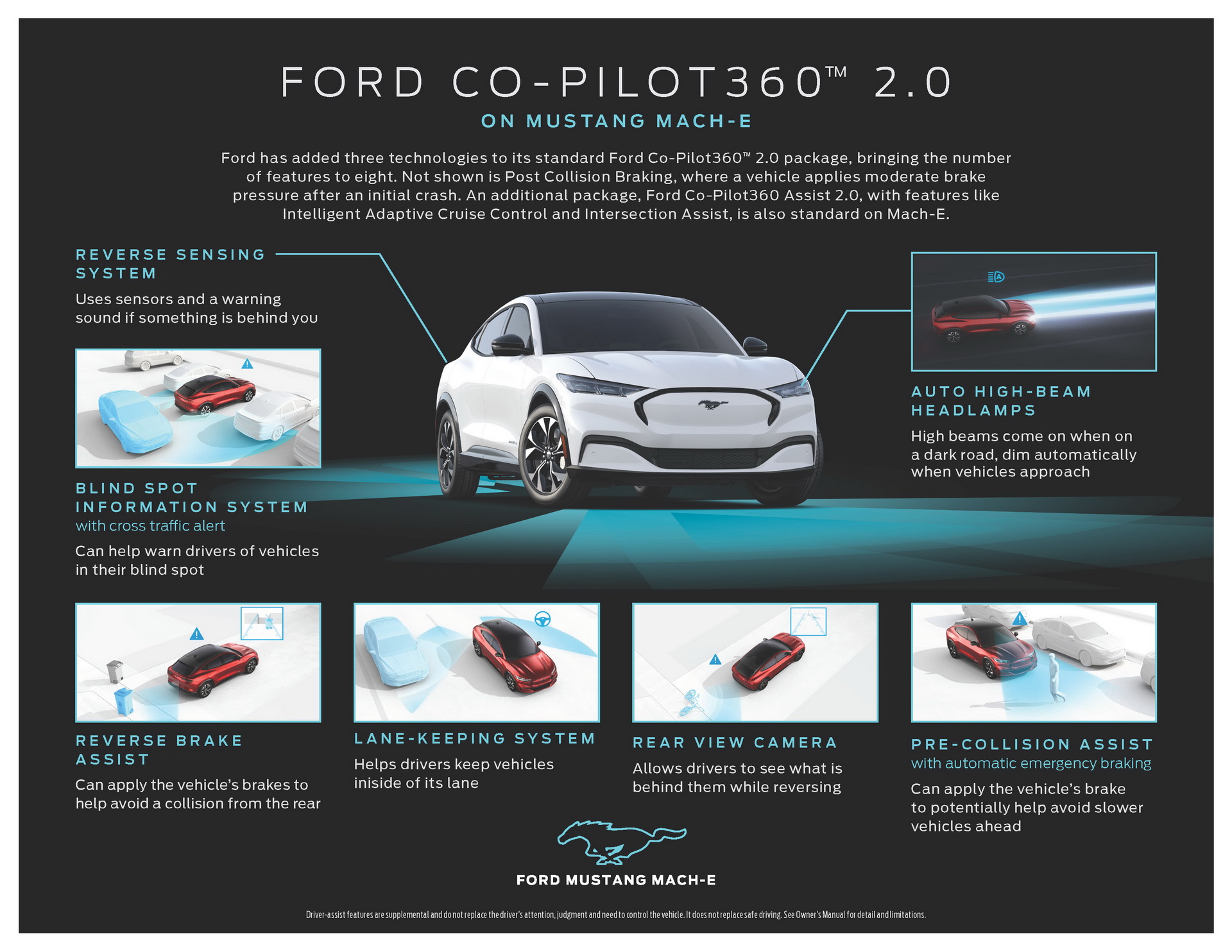 That’s because the system will feature a first-for-Ford hands-free mode, allowing drivers to take their hands off the steering wheel on certain sections of pre-mapped, divided highways, granted they continue to pay attention to the road ahead. Ford says the system can be enabled on more than 100,000 miles of divided highways in all 50 states and Canada.

“Introducing Active Drive Assist with a driver-facing camera makes perfect sense because the vehicle helps relieve the stress and burden of driving but still leaves you fully in control,” said Hau Thai-Tang, Ford’s chief product development and purchasing officer. “And if you lose focus on the road ahead, Active Drive Assist will automatically warn and potentially slow the vehicle down until you’re ready to focus back up.”

The new Active Drive Assist feature will be optionally part of the Ford Co-Pilot360 Active 2.0 Prep Package that will be offered with the 2021 Mustang Mach-E electric SUV. The standard-fit package includes the necessary camera and radar hardware already, with customers able to purchase the semi-autonomous hands-free system either via a Ford dealer or as an over-the-air update that’s expected to be released in the third quarter of 2021. 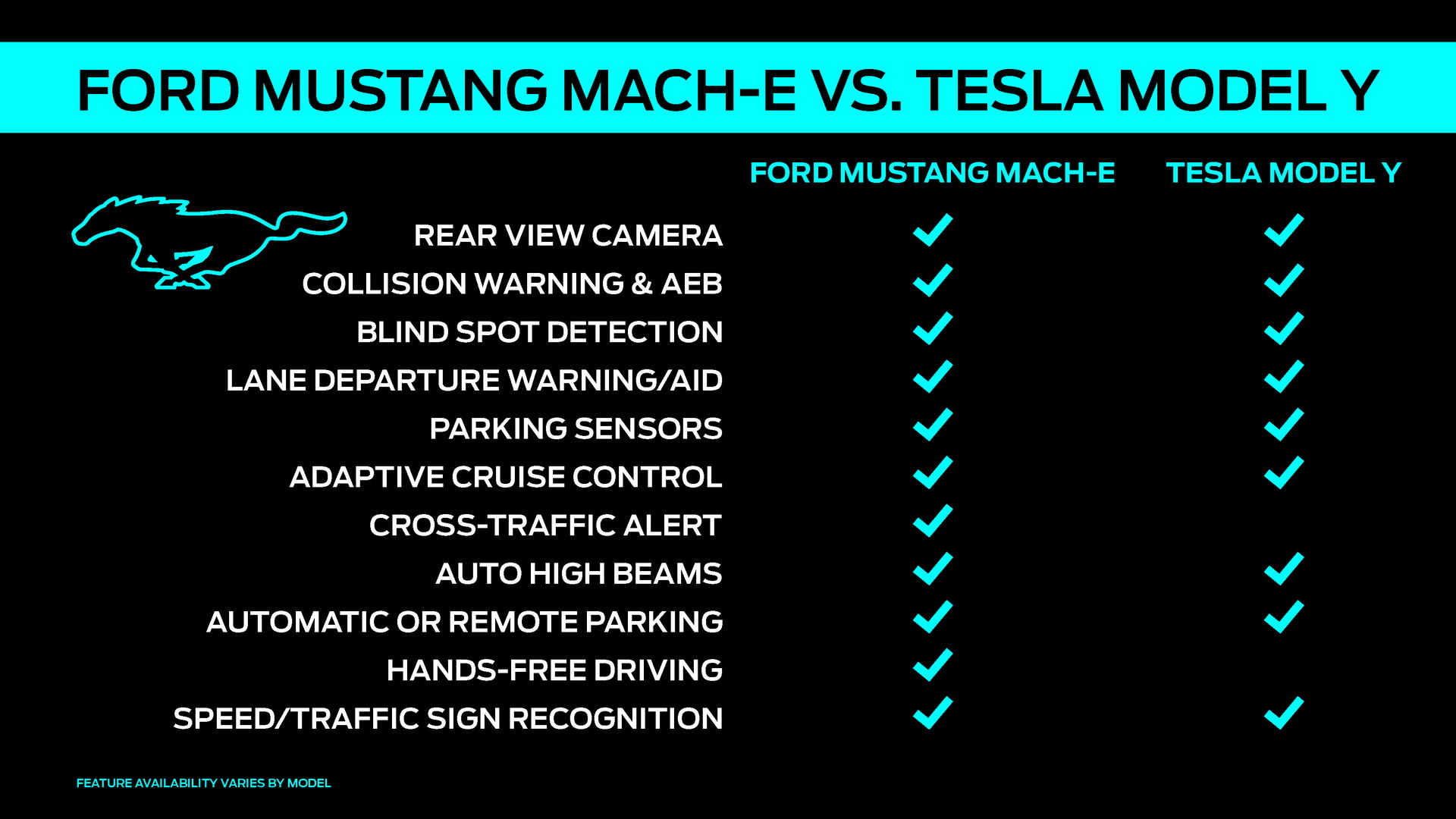 Ford has extensively tested the Active Drive Assist and claims that it’s “actually hands-free as long as the driver-facing camera can monitor head position and eye gaze instead of relying only on monitoring driver attention through steering wheel grip, as other systems do”. Yep, that’s Ford taking a dig at Tesla.