Fish Out Of Water? 2021 VW T7 PHEV Spied Testing At The Nürburgring 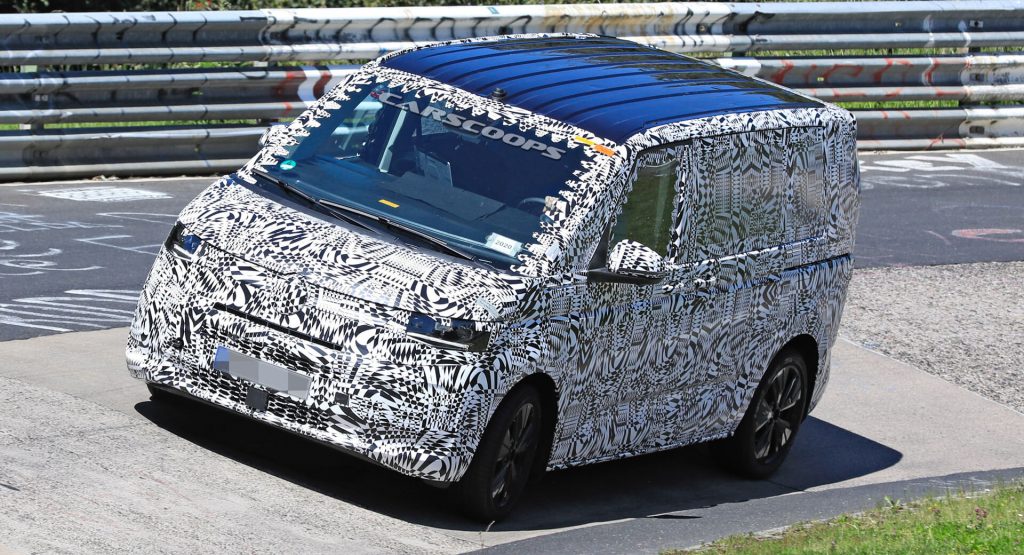 Some might argue that track testing of non-performance vehicles leads to a ruined ride quality.

Volkswagen is one of the companies that begs to differ though, as it was recently spotted putting the all-new T7 van through its paces on the Nürburgring. The prototypes that became the focus of our spy photographers’ camera lenses had their side rear windows covered up.

This could mean that VW was testing the panel van version of the Transporter, which will launch alongside the Multivan/Caravelle MPVs. 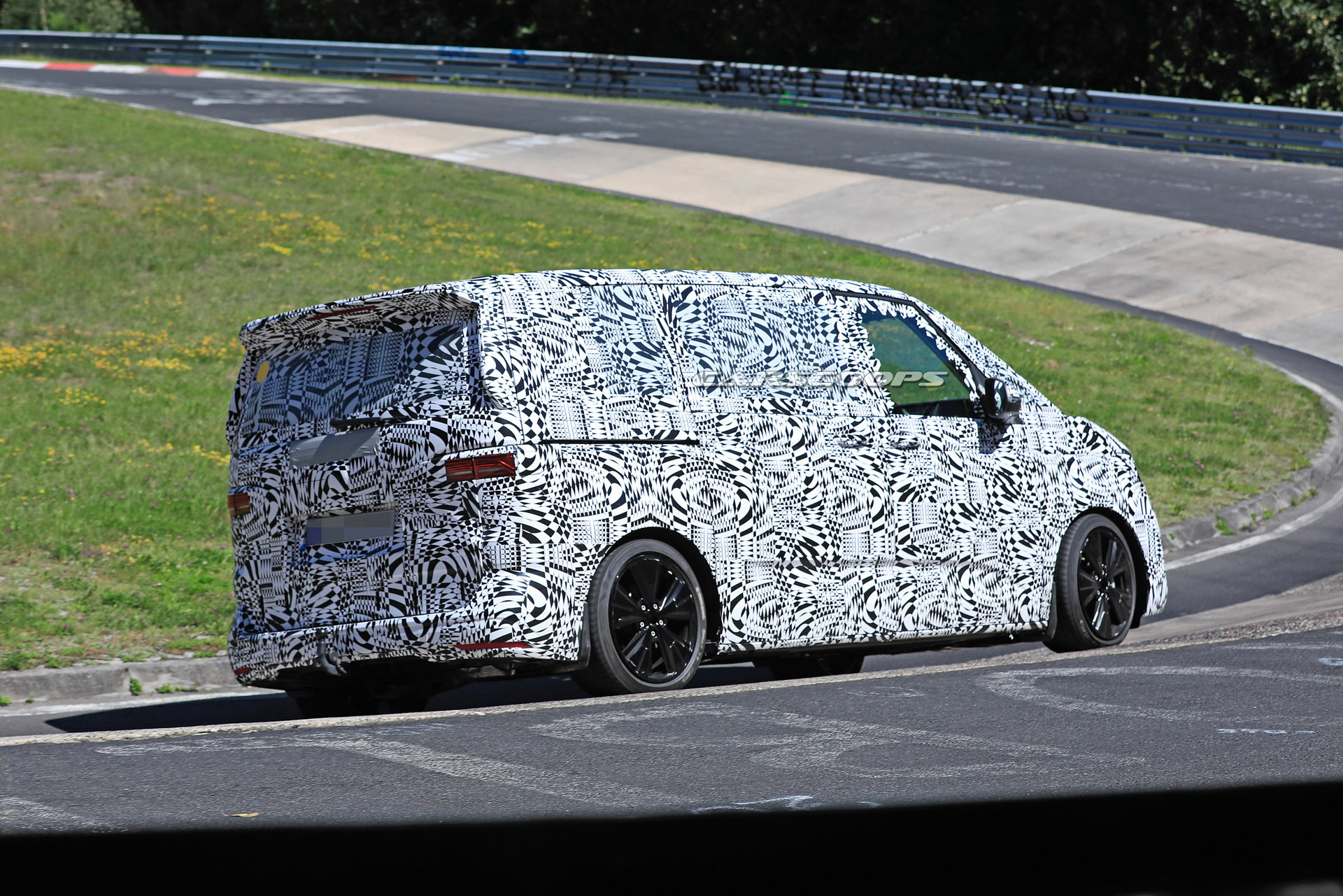 Also, look closer at one of the prototypes’ right front fender and you will see a charging port. This means the model we’re dealing with here is the plug-in hybrid, whose specs remain unconfirmed. It will likely pack a four-cylinder engine and a small electric motor, powered by a battery pack.

When fully charged, the battery should enable the T7 to travel in zero-emissions mode for a few tens of miles. Mild-hybrid, gasoline and diesel powertrains are also in the pipeline, but a fully-electric variant will likely not happen because VW will soon launch the ID Buzz all-electric minivan. 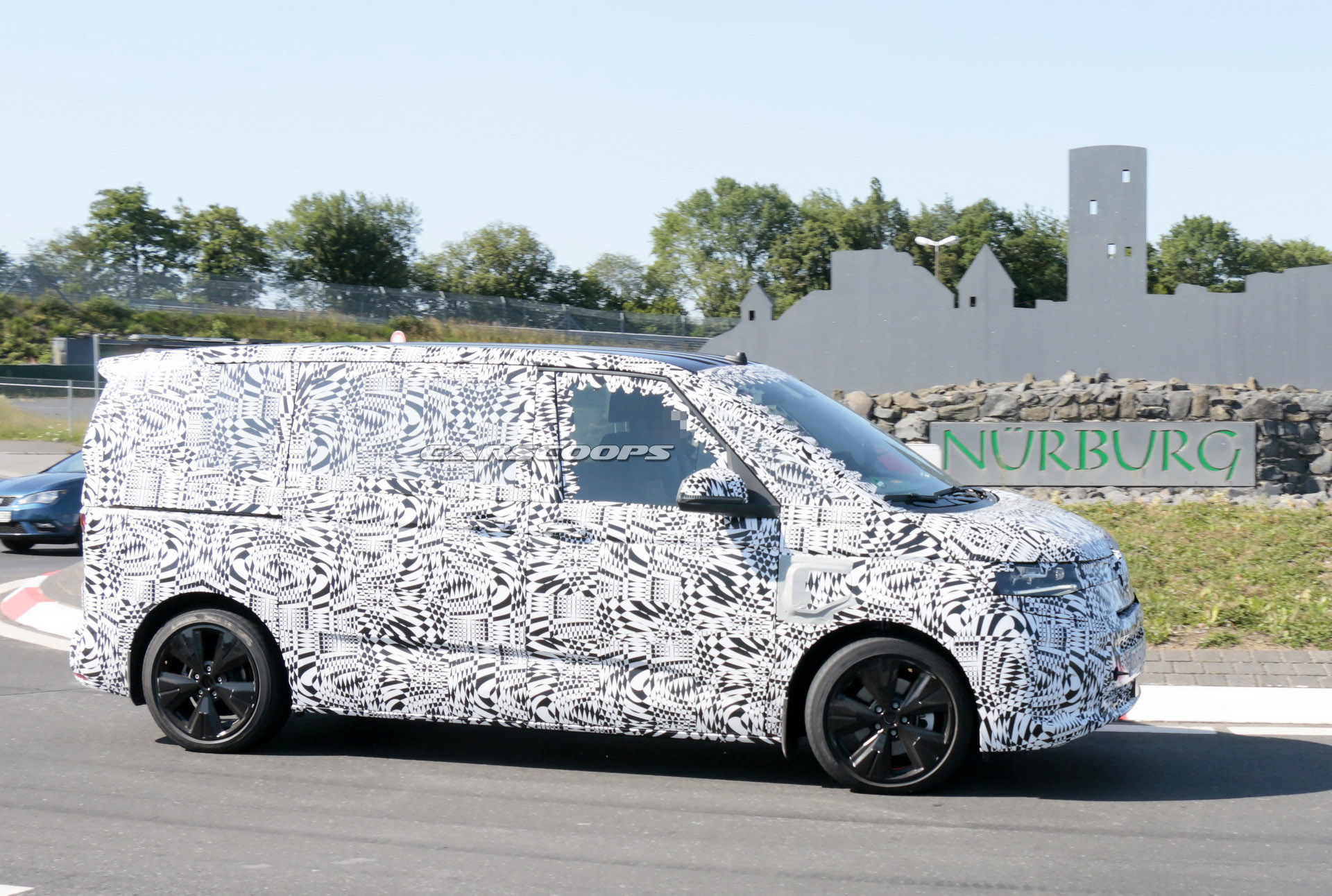 The prototypes that were scooped in action featured what seemed to be a longer roof-mounted wing compared to others that we’ve seen over these past few months, and they rode on black wheels, shod in slim tires. Aside from this, nothing seems to have changed, although the thick camo prevents us from spotting the new design.

Unless something unpredictable happens, the 2021 T7 is expected to debut before the end of 2020 or early next year, and it is understood that it will be sold alongside its T6 predecessor.