2022 Ram Dakota: Everything We Think We Know About FCA’s Midsize Truck Revival 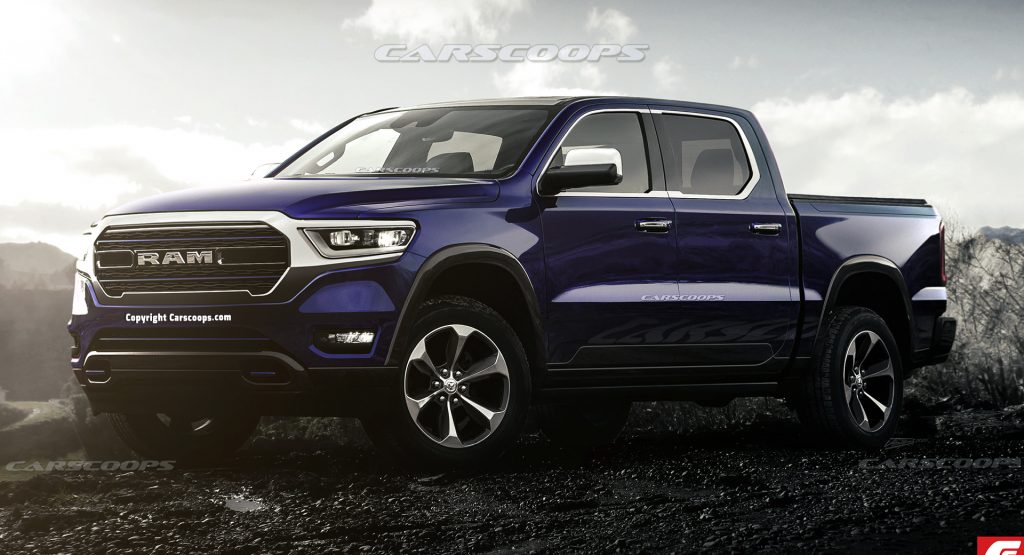 Remember the Dodge Dakota? The popular mid-sized truck was produced from 1986 up until 2011 as a rival to Ford’s Ranger and Chevrolet Colorado. Fast-forward to a COVID-infused 2020, and it appears FCA wants back in on the mid-sized action as evidenced by a Dakota trademark application lodged in late April.

While our eagle-eyed spy photographers have yet to snap any test mules on the prowl, we’re going to take an illustrated crystal ball-gaze at what we can expect in terms of looks, powertrains and everything else known to date. Let’s delve further.

The view from the side reveals an industrial-inspired approach with clamp-like elements on the b-pillar trim and tense sheet metal surfacing features on the doors and fenders. Further back, the short-bed arrangement sports vertical ‘wedge-shaped’ LED tail lamps and the 1500’s RAM box for additional storage and convenience.

A Nicer Place To Work

Truck interiors of old have never been the bastion of exceptional design, quality and technology – however that’s all changing with many jumping out of their luxury sedans into full-sized & fully-loaded pickups. And if there’s one the new Dakota should emulate, the RAM 1500 would be at the top with its large 12” touchscreen interface and premium finishings.

The Dakota should ride upon either a shortened version the 1500’s chassis or the Jeep Gladiator’s platform. Either way, power will likely come from a 3.6-litre V6 paired with a 48V eTorque mild-hybrid system producing north of 305 hp.

Alternatively, RAM’s 3.0-litre turbocharged EcoDiesel V6 could also be the ticket; in some applications it can to tow up to 12,560 pounds assisted by a generous 260 hp and 480 lb-ft of torque. Power is fed to the rear wheels (or all-four as an option) via an 8-speed automatic transmission. 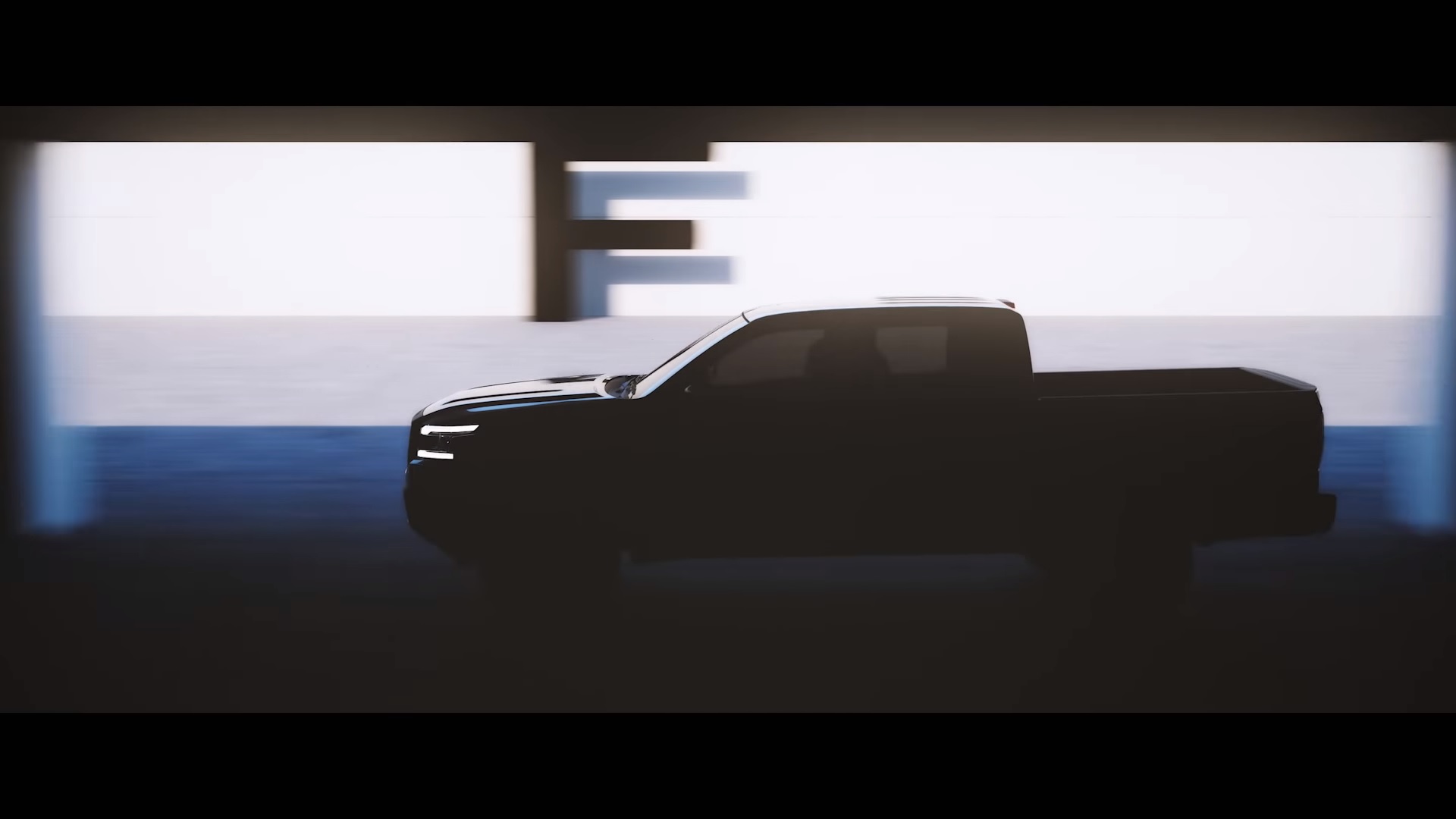 Reports suggest it may also be built for right-hand drive markets, offering both crew cab and quad cab variants, plus an off-road inspired Rebel version. An official reveal date has yet to be confirmed; however, it’s likely to be next year at the earliest.

Would you like to see the Dakota make a comeback? Share your views in the comments below. 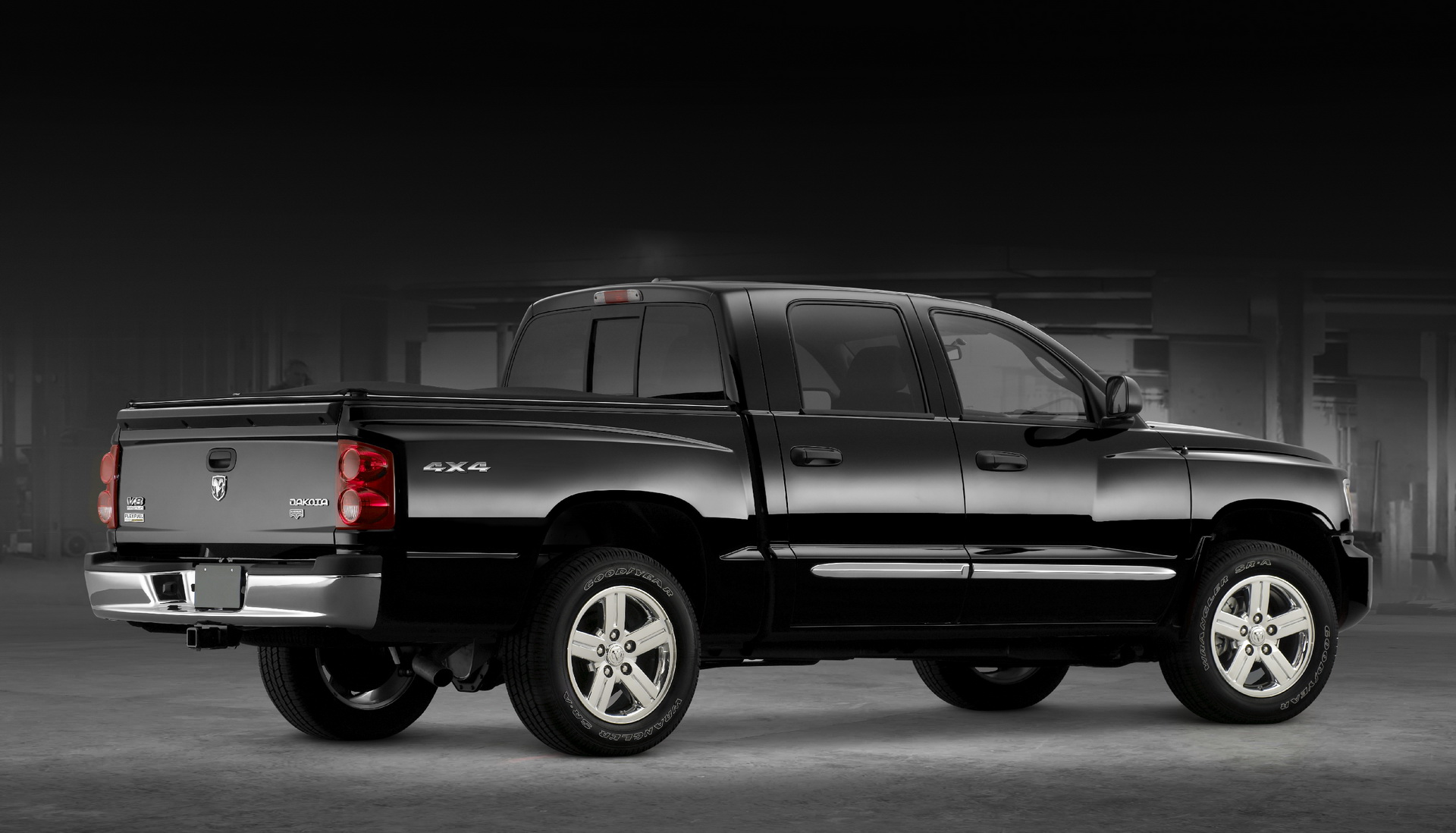