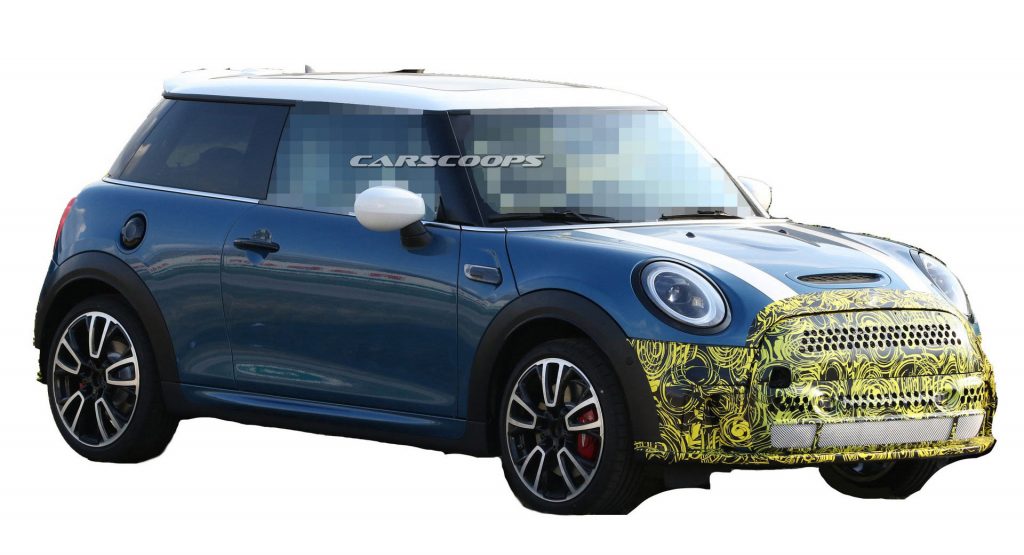 The MINI Cooper is going under the knife once again, as spy photographers have snapped a handful of facelifted prototypes.

While the car was updated in 2018, MINI wants to keep the Cooper fresh as the next-generation model has been delayed due to ongoing Brexit concerns. BMW admitted as much as in February, and the coronavirus could have complicated matters even further.

Regardless, spy photographers got a pretty good look at the facelifted John Cooper Works variant. It features a new front fascia with vertical air intakes and a prominent splitter.  We can also expect a revised grille, but it’s hidden beneath heavy camouflage. 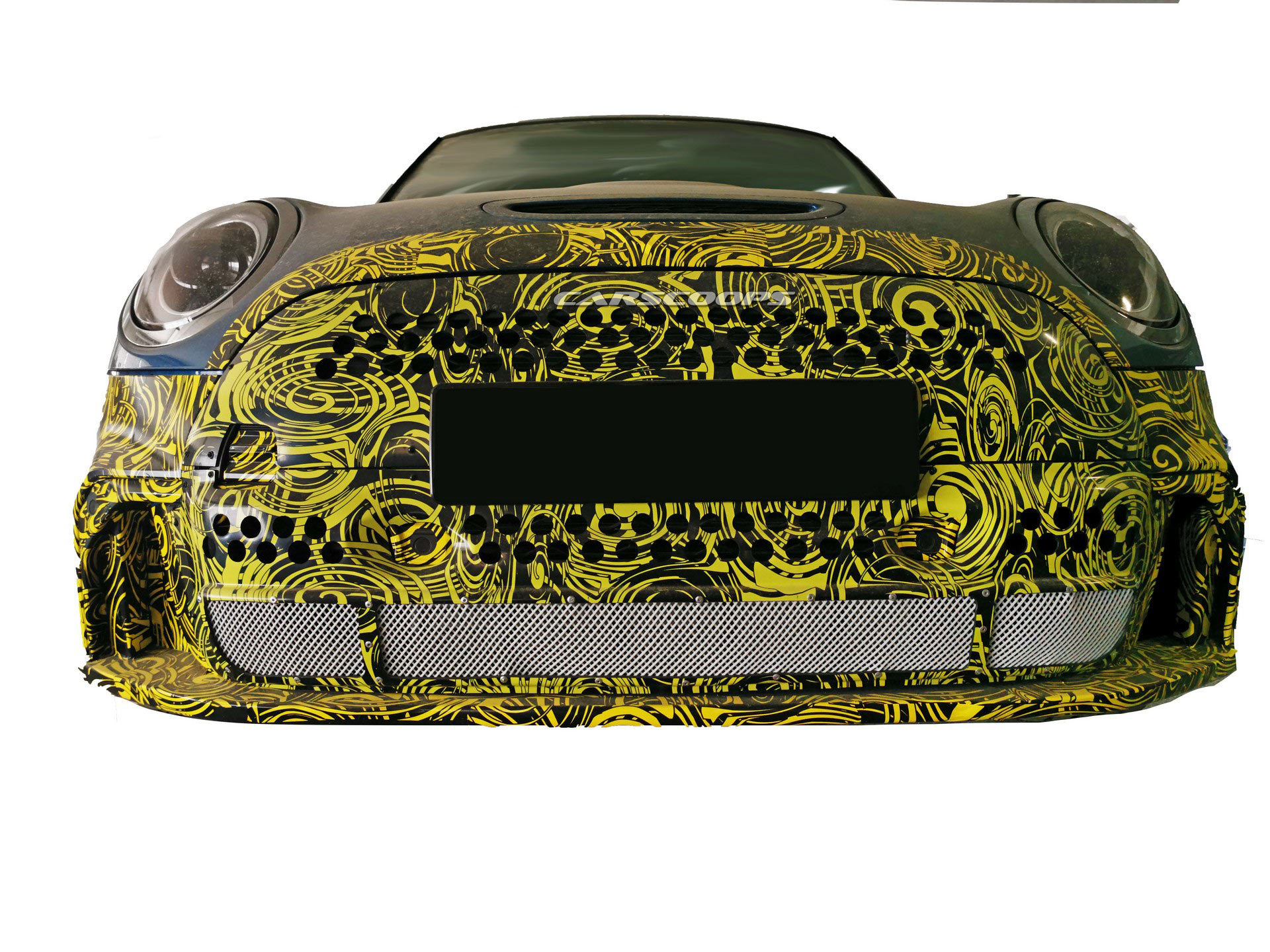 The sides largely carryover, but there’s new front fender badges with integrated turn signals. While those lights are new, the head- and taillights will apparently carryover.

Out back, there’s a new rear bumper with an integrated diffuser. It looks a bit more mature than the current bumper and it accommodates a center-mounted dual exhaust system.

Little else is known about the facelifted model, but interior updates should be relatively minor as the 2021 Cooper gained a digital instrument. However, there could be an updated infotainment system and some other small changes.