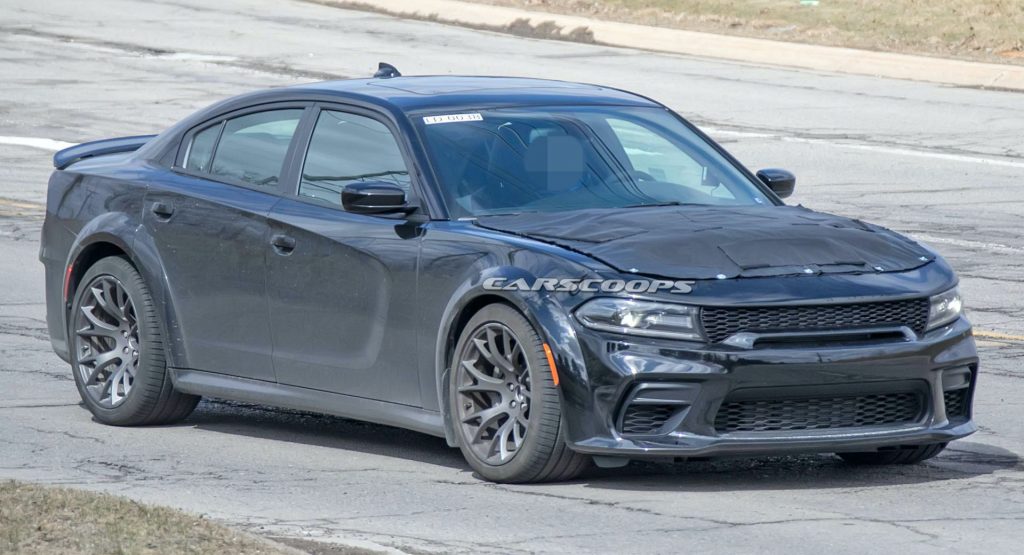 Dodge loves cryptic teasers and they’re at it once again as the company has released a new video hinting at their 2021 lineup.

While there isn’t much to see, the video recreates the star-spangled banner with sounds of supercharged Hemi V8 engines. As they explained, “The combination of high-speed revving, upshifting, downshifting and supercharger whines comes together to make a one-of-a-kind national anthem, Dodge performance style.” 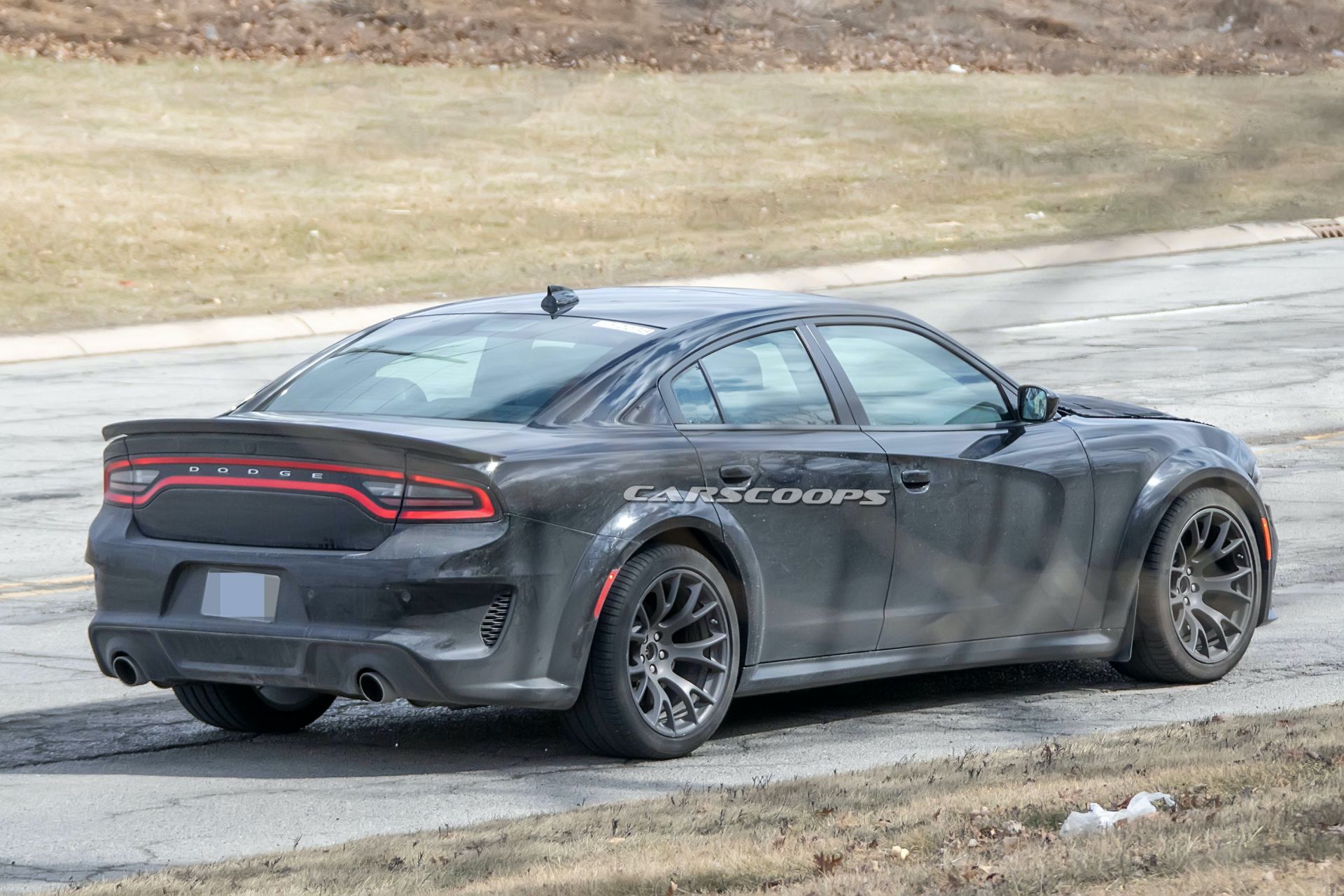 The initial teaser isn’t very revealing, but it will be followed by four more. Three videos will be released on July 1st – one each on Facebook, Twitter and Instagram – while the fourth and final teaser will be released on all three social media sites on the morning of July 2nd.

Dodge is staying coy on specifics, but the mention of “muscle car lineup” seems to rule out the unveiling of the Durango Hybrid and Durango Hellcat. However, the company could introduce the new Charger Hellcat Redeye Widebody.