At $3 Million, Can This 2019 Pagani Huayra Roadster Cure Your Bespoke Itch? 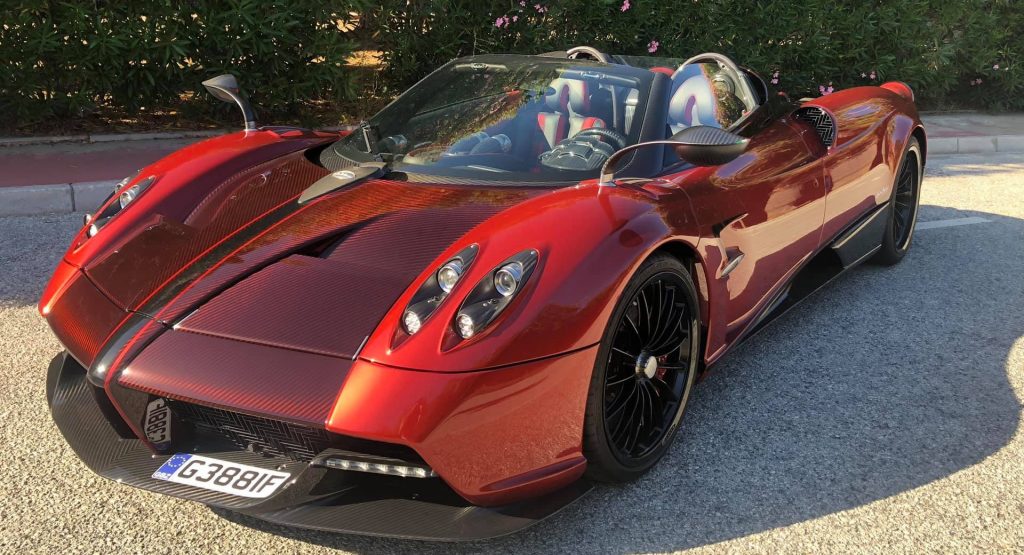 Cars like the Pagani Huayra represent the very definition of an exotic, which is why they tend to cost in the millions instead of hundreds of thousands, whether new or used.

This particular Huayra is an EU-spec 2019 Roadster being sold by TopCar at the tuner’s Spanish office in Marbella. The car only has 7 km (4.3 miles) on its odo and the asking price is 2.6 million euros ($2.93 million).

Whoever ends up buying this Huayra will however have to live with the bespoke specification that consists of a dual tone red carbon fiber exterior and a woodsman shirt pattern interior trim on the seats. On the other hand, this is essentially a brand new car with delivery mileage, which adds value to an already extremely valuable package. 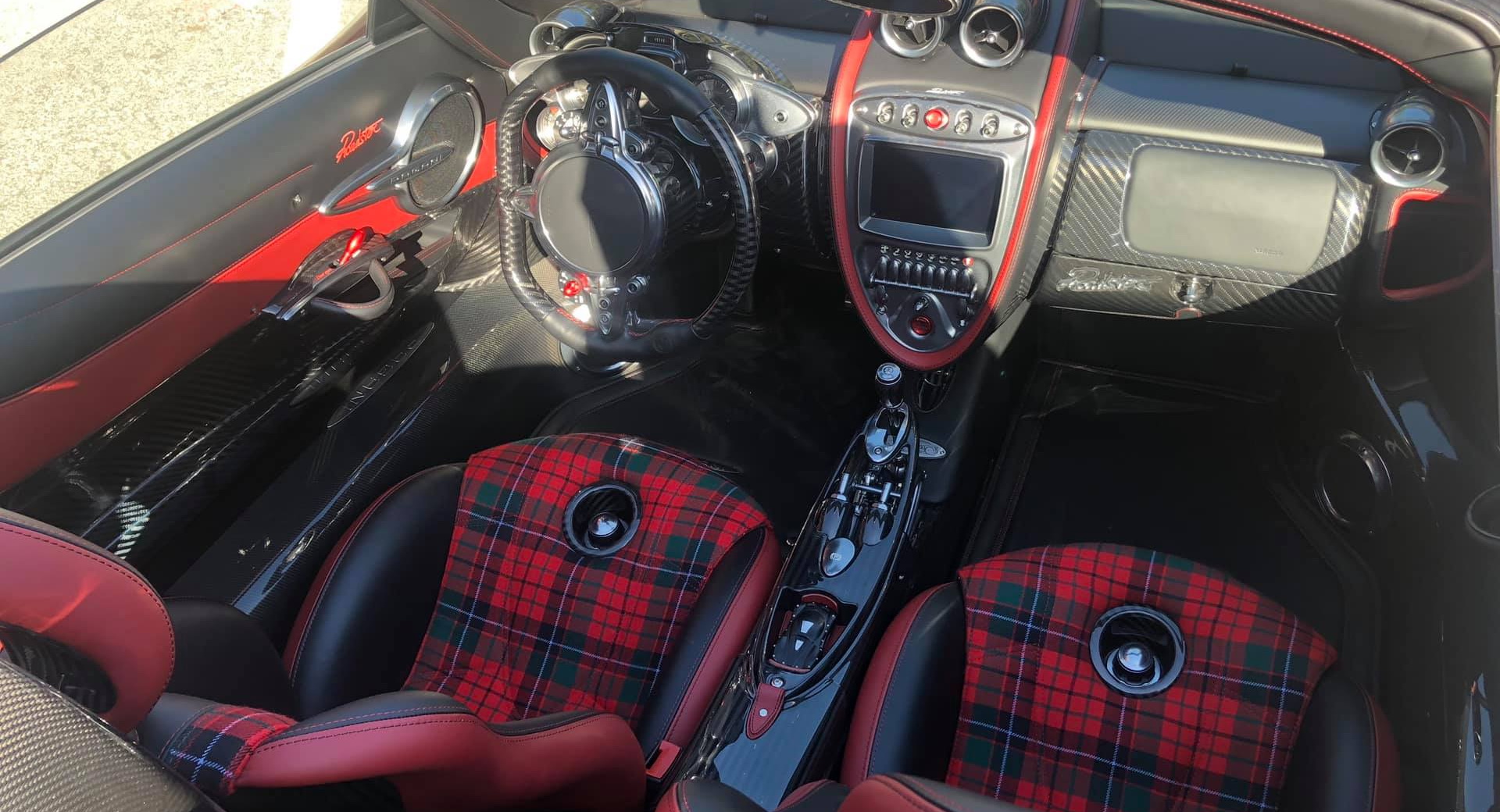 Of course, the Huayra is more than just a pretty face. Its twin turbo V12 puts down 754 HP (764 PS) and 738 lb-ft (1,000 Nm) of torque that are sent to the rear wheels via a seven-speed Xtrac semi-automatic transmission. That’s good enough to get you from zero to 60 mph (96 km/h) in less than 3 seconds, making this one of the quickest cars in the world.

There are even more powerful and exclusive Huayra versions out there, of course. The BC Roadster, for example, churns out 789 HP (800 PS), while the Huayra Imola is good for 827 HP (838 PS). The latter was unveiled back in September and is limited to just five examples, with the first reportedly being delivered to TopCar Design’s founder and owner Oleg Egorov.