Ford Announces Higher Outputs For The Mustang Mach-E As Order Books Open In The U.S. 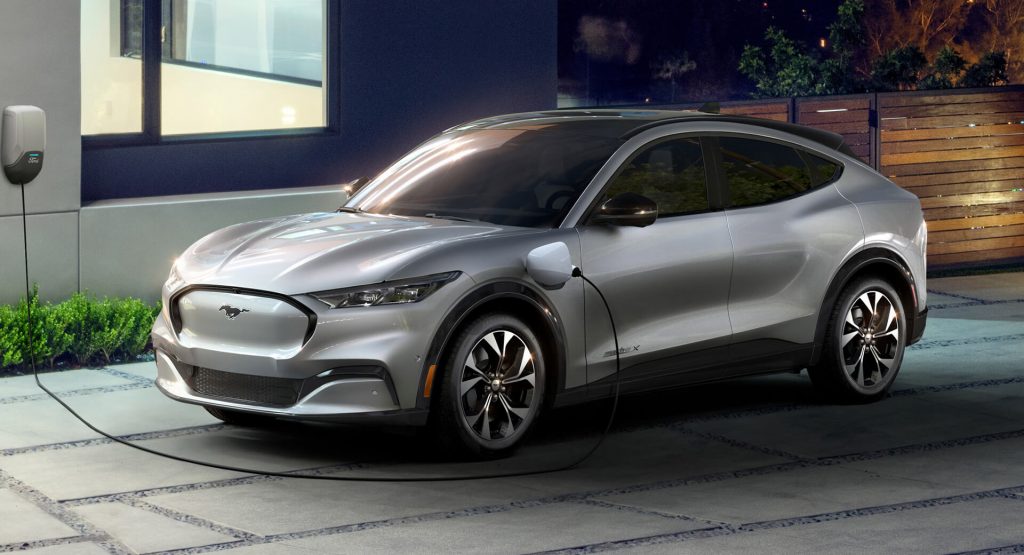 Ford has started accepting orders for the Mustang Mach-E electric crossover in the United States and is inviting reservation holders to make the final step in purchasing the vehicle.

At the same time, the Dearborn automaker has also revised the specs, announcing that the rear- and all-wheel drive versions of both the standard and extended range models are more powerful than previous estimates.

Read Also: Some Ford Dealers Are Asking A Premium Of Up To $15k Over MSRP For The Mustang Mach-E 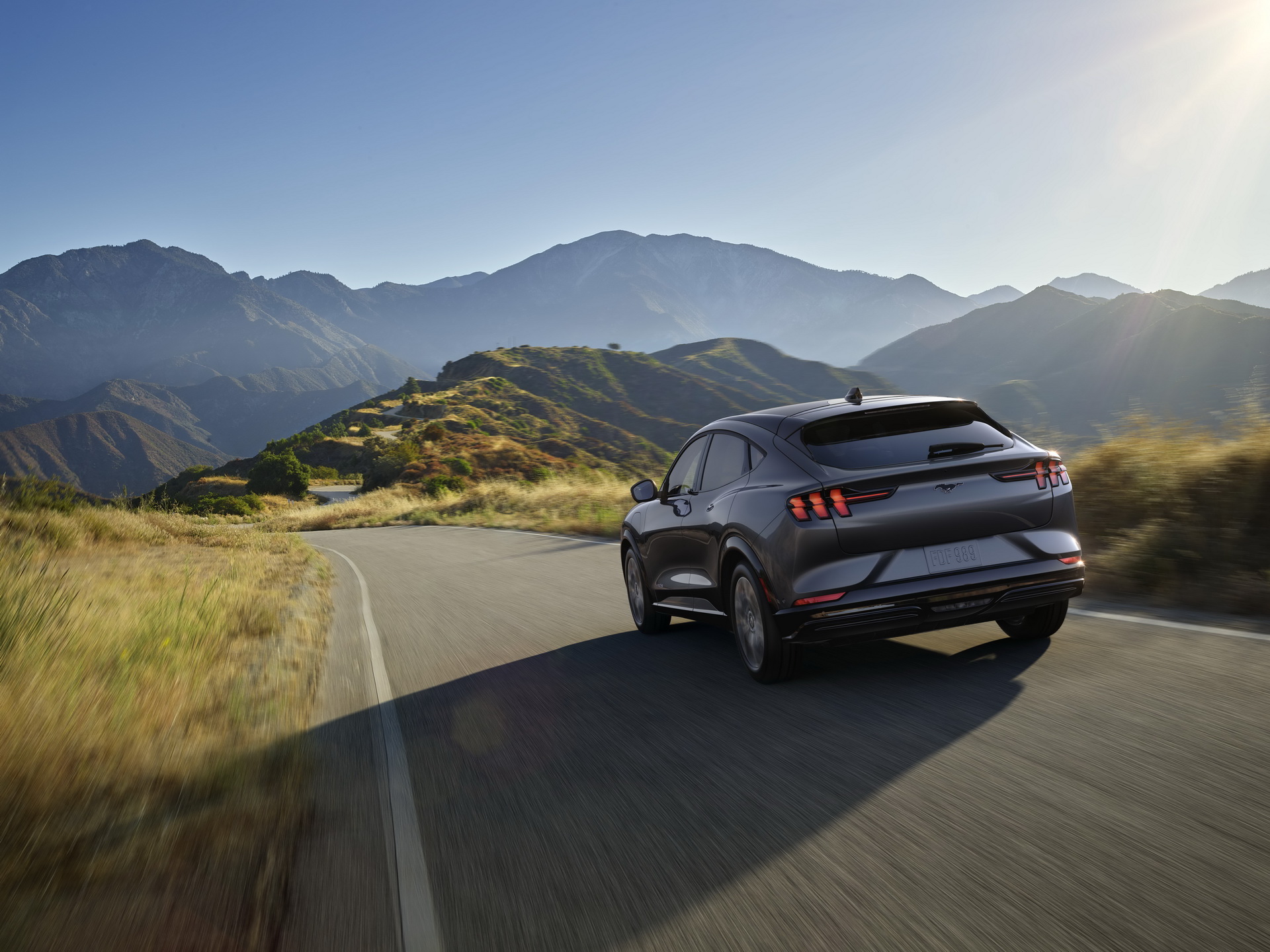 “We remain dedicated to delivering on the promise of the Mustang name,” said the Mustang Mach-E chief program engineer Ron Heiser. “These better-than-estimated performance figures show that our team is squeezing every last bit of performance out of this vehicle so that it not only delivers Mustang style but Mustang soul as well.”

In addition to dropping the new specs and opening the order books, Ford has revealed how its engineers have used 3D simulations “to ensure the Mach-E has the ride quality and driving dynamics expected of a Mustang”.