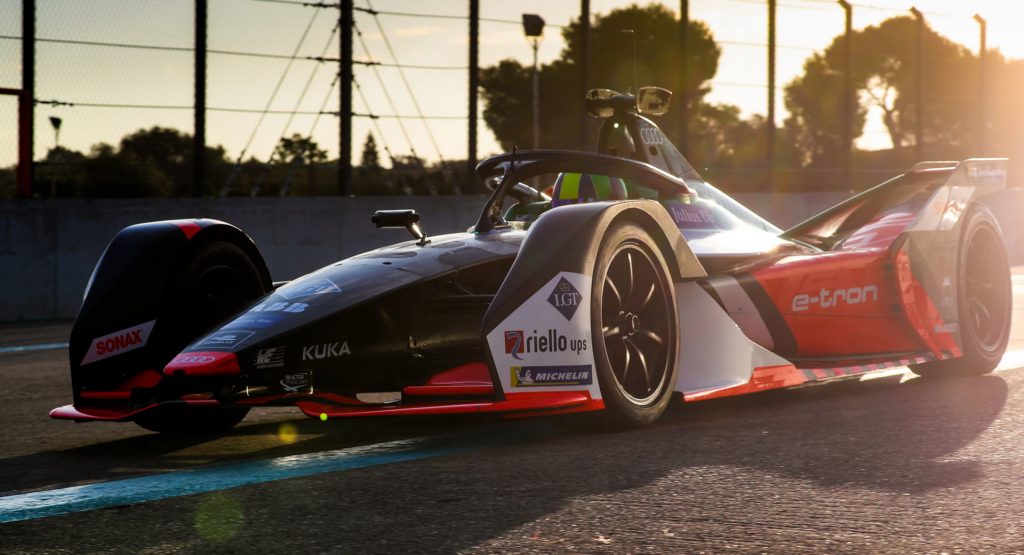 Just five weeks after being sacked by Audi, German Formula E driver Daniel Abt has secured a seat with the Nio 333 team for the remaining six races of the season.

Abt was the subject of controversy in May when it was revealed that he cheated in an official Formula E esports race by getting a professional sim racer to drive for him. Abt had previously struggled to come to terms with sim racing, so when he qualified in second place at the virtual Flughafen Tempelhof circuit in Berlin and finished third in the race, eyebrows were raised.

What’s more, the face of the sim driver, which turned out to be 18-year-old Lorenz Hoerzing, was blocked from view during the live stream.

Announcing my comeback after the tough last weeks I had just feels amazing. I want to thank the team for giving me the chance and believing in me. It will be a big challenge but I will give everything to finish the season on a high together. Thanks to everyone who didn‘t stop believing in me. Nothing can stop us

In addition to losing his seat at Audi, Abt was fined €10,000. However, it has now been confirmed that the 27-year-old will replace Chinese driver Ma Qinghua at the Nio 333 team and race alongside the Brit Oliver Turvey for the six races scheduled for the Tempelhof Airport Street Circuit in Berlin on 5-6 August, 8-9 August, and 12-13 August.

“As the saying goes in the eastern world, ‘A prodigal who returns is more precious than gold,” Nio 333 team boss Vincent Wang said in a statement. “The controversies surrounding him during the Race at Home Challenge reached quite a high level and will bring two opposite opinions. In the end, after discussing with some key figures of the paddock, we have decided to give Daniel an opportunity to return to Formula E.”