Hertz Faces Off With $11 Billion Bond Creditors Over 494,000 Used Vehicles


Hertz and its bondholders are looking for ways to shrink the company’s near half-a-million vehicle fleet in what is turning into a tense standoff.

It is understood that the 494,000 used vehicles in Hertz’s fleet are linked to its asset-backed securities and leased to it. Ordinarily, when a company files for bankruptcy, like Hertz has done, it needs to confirm or reject the master lease tied to the debt. In the event of it keeping the lease, it has to continue making payments on the vehicles but if it chooses to ditch the master lease, the collateral is liquidated to pay back bondholders.

Read Also: Is Buying A Used Rental Car A Good Idea? It Can Be If You’re Looking For Savings

Bloomberg reports that Hertz wants a judge to permit it to alter the master lease into 494,000 separate agreements for each of the used cars, allowing it to reject the terms of 144,000 vehicles. Doing so would allow Hertz to save approximately $80 million a month, savings that could prove pivotal on whether or not the company can continue to operate in the long term.

Hertz wants to avoid liquidation and strengthen its balance sheet through the restructuring. Meanwhile, its creditors, who hold $11 billion in bonds, are facing the prospect of losses.

“It’s going to be a real showdown,” Bloomberg Intelligence Philip Brendel said. “Hertz is taking an aggressive posture, but if it rejects the master lease, it doesn’t have a fleet and this bankruptcy looks more like a liquidation.”

For creditors, the best bet is that Hertz will make lease payments on the vehicles in its fleet as it sells them gradually. 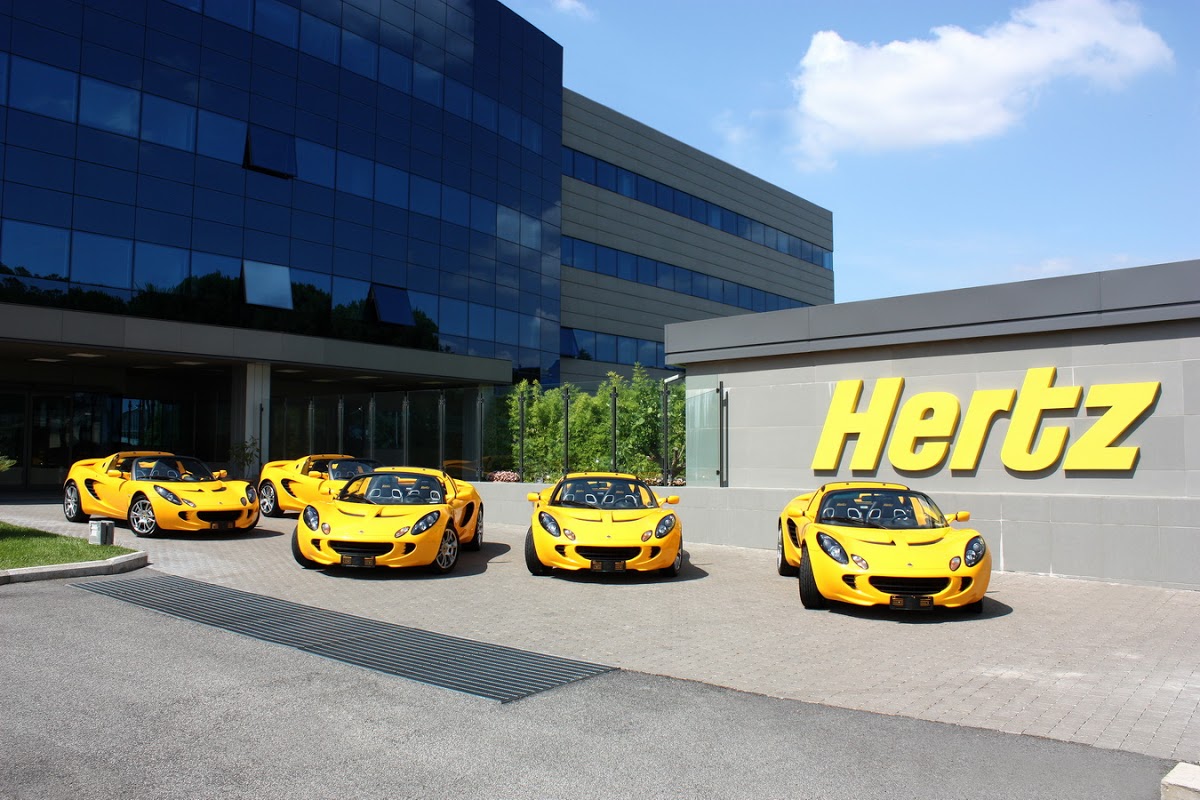 2020-07-02
Previous Post: What is Rust Converter? | Eastwood Blog
Next Post: Mercedes-AMG GT R F1 Safety Car Wears Its Pride On The Outside