2021 Kia K5 Vs Segment Best-Sellers: Would You Get The K5 Over The Camry, Accord Or Altima? 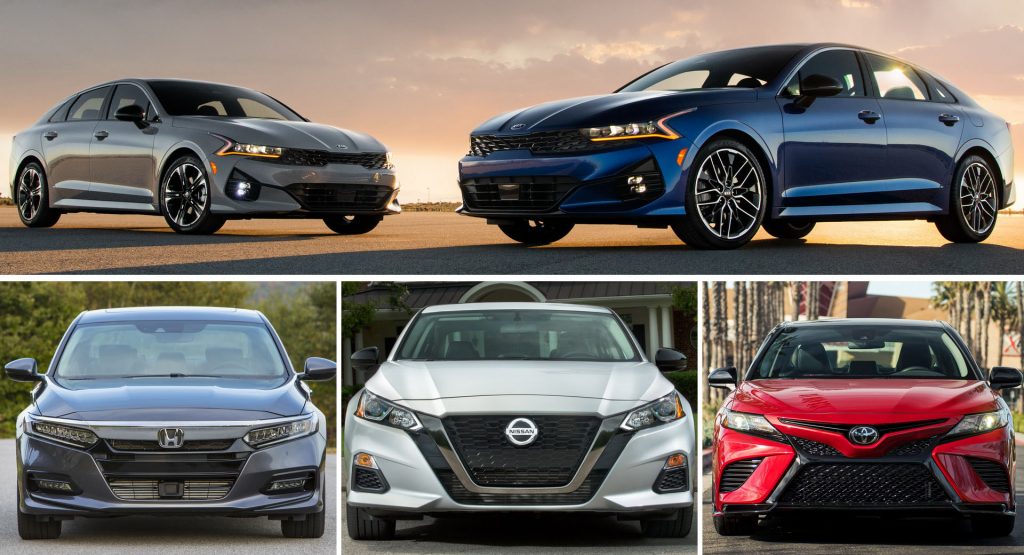 Last year, Toyota sold more than three times as many Camry sedans as Kia did the Optima in the US. In fact, the latter has consistently failed to keep up with the segment’s top three models in terms of sales for the past several years.

The Optima has now been put to rest, with the 2021 K5 taking over as the Korean carmaker’s weapon of choice in the non-premium midsize segment.

In reality, it’s highly unlikely that the top three is going to get reshuffled in any way when it comes to sales. Especially since they’re so far ahead of everybody else, with the Toyota Camry selling 336,978 units in 2019, the Honda Accord selling 267,567 units and Nissan shifting 209,183 Altimas.

However, that doesn’t mean that there aren’t customers out there who would put the fresh new Kia K5 in their shopping list along with its direct rivals, so let’s see how they stack up. 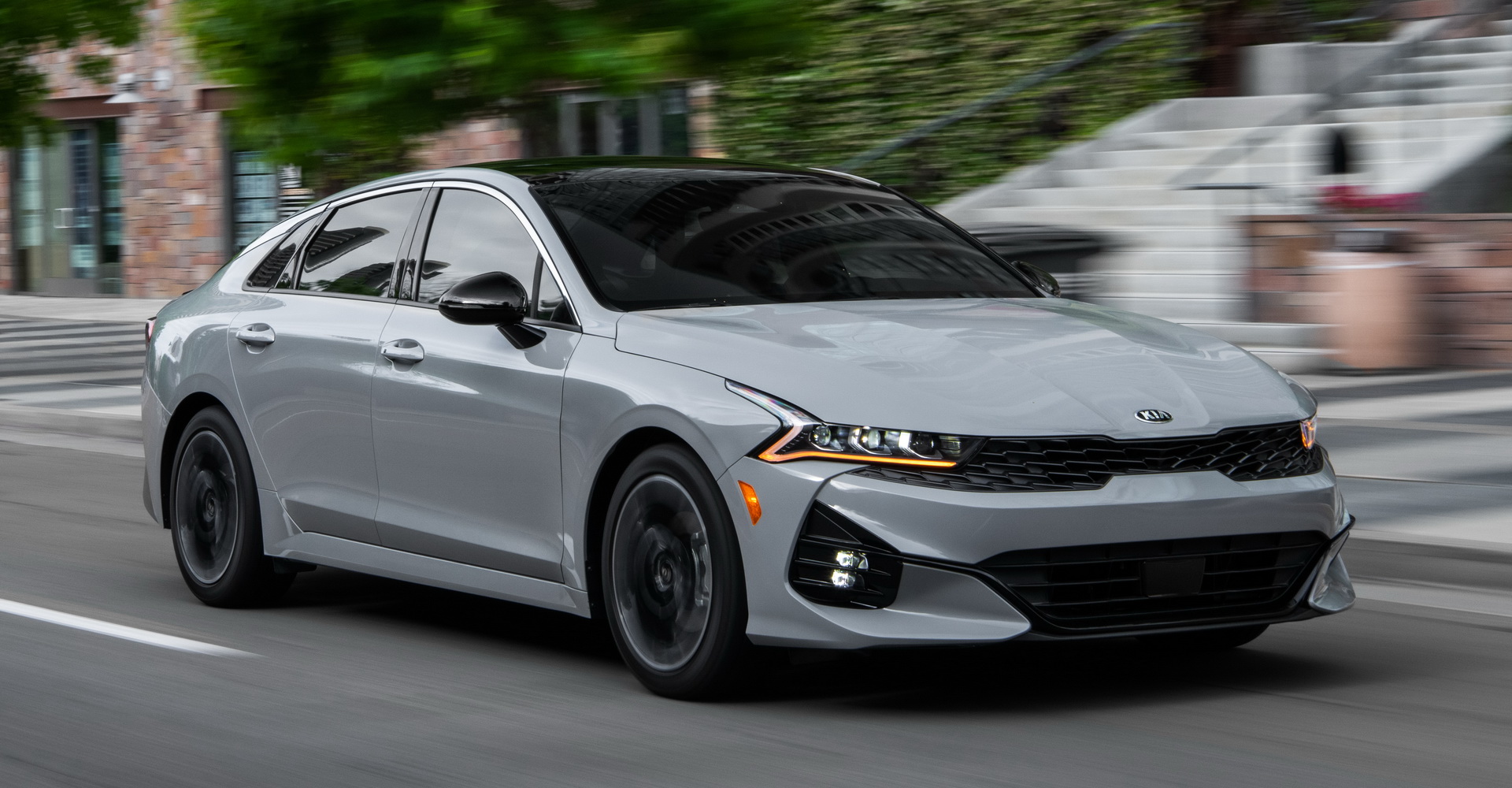 The K5 should pick up where the Optima left off when it comes to pricing. The latter costs upwards of $23,390, and since the Camry, Altima and Accord all start from about $24k too, it’s a safe bet that’s what Kia’s aiming for with the K5. Official pricing however has yet to be released.

Buyers can choose between four trim levels (LX, LXS, GT-Line and EX), while a range-topping GT trim will be available later on. 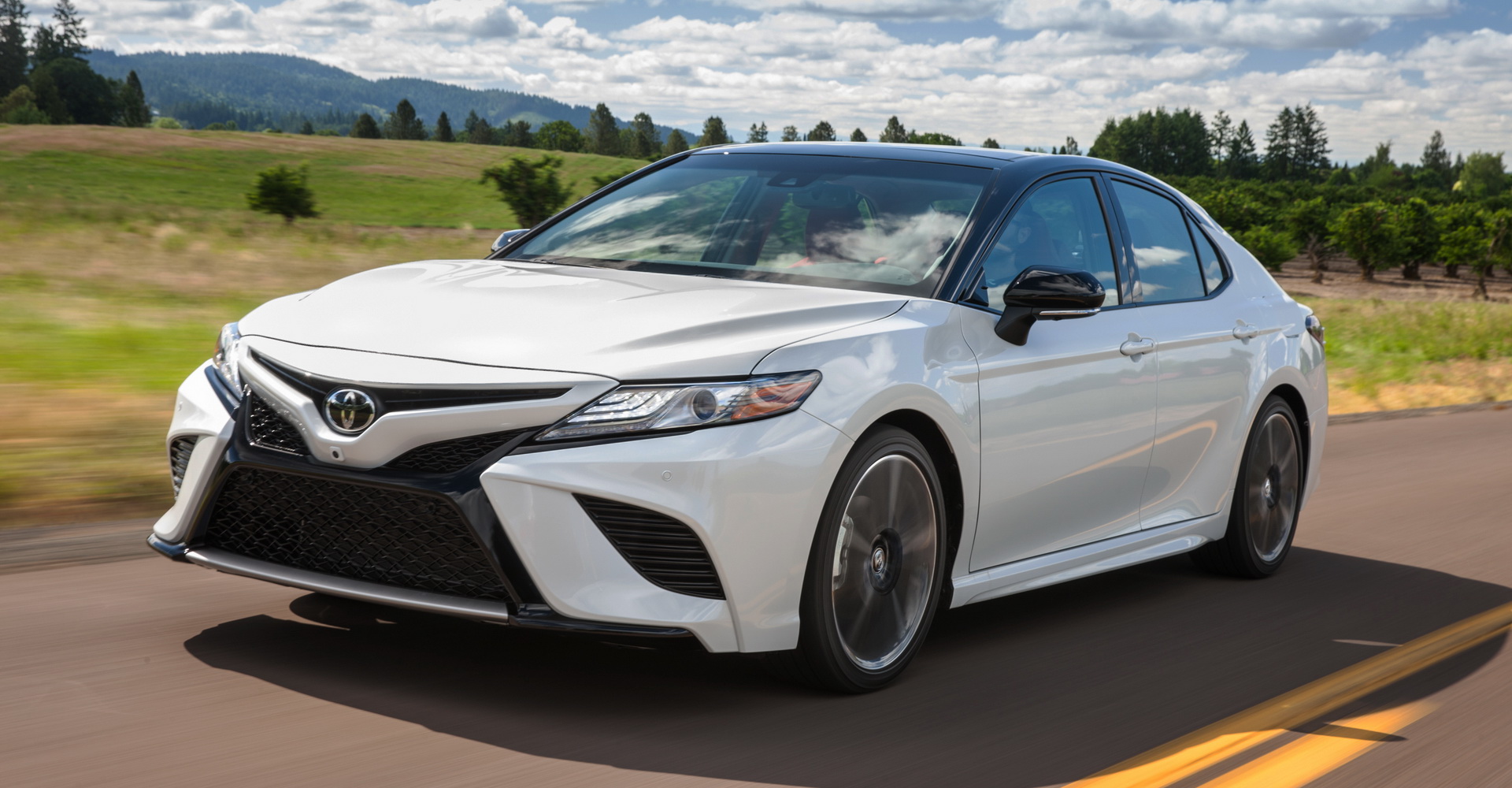 What’s there to say about the Camry? Its popularity is undisputed and this latest-generation model has been turning many heads, even on a global level.

As for styling, we could argue that the K5 definitely gives off some sports sedan vibes, whereas the Camry features a more elegant design. To be fair, the Toyota still looks a great deal more dynamic than its predecessor. 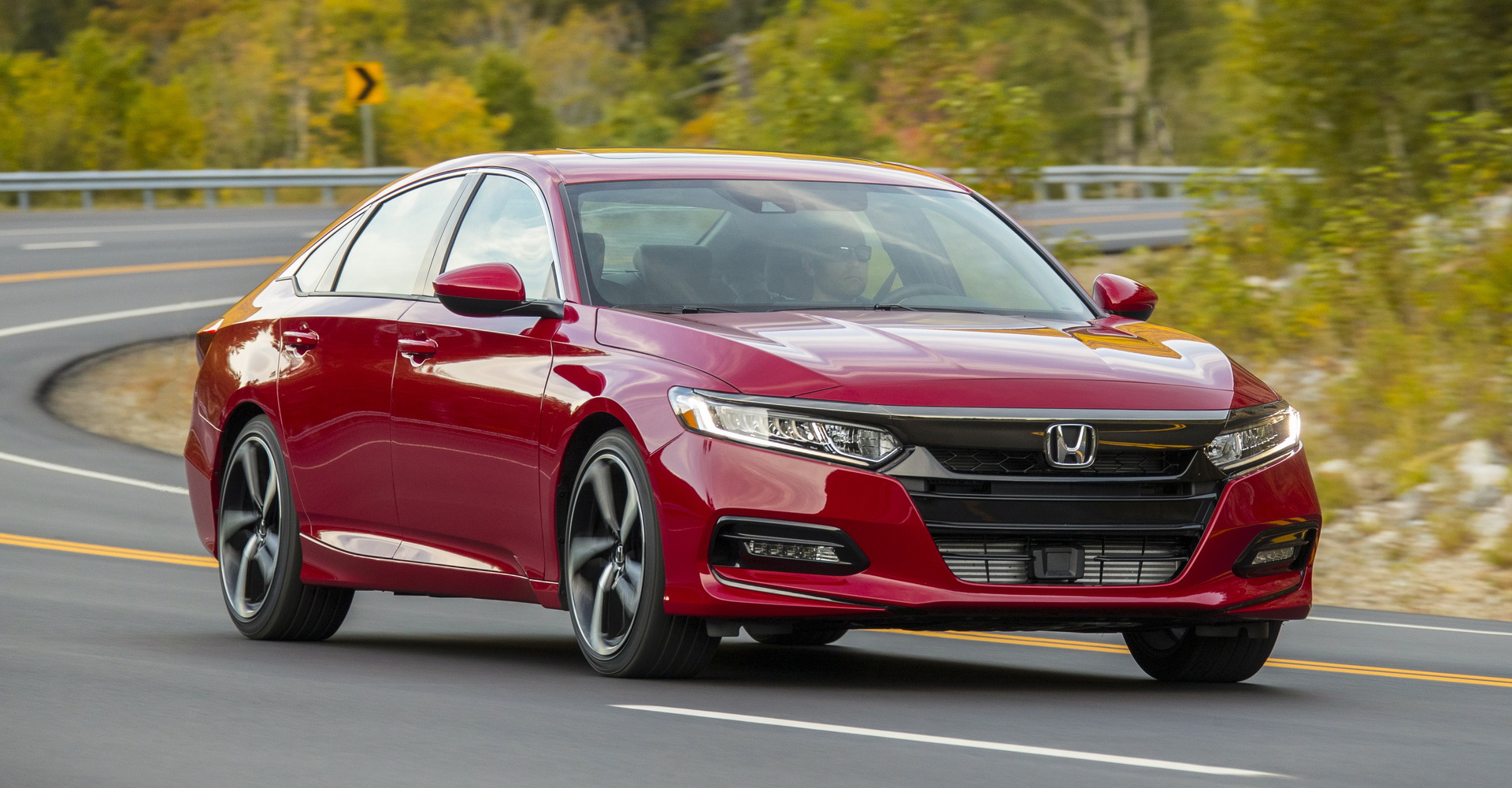 Along with the Camry, the Accord is pretty much the “poster boy” for practical and safe mid-size saloons, and thankfully this latest 10th-generation one even manages to look modern by 2020 standards – which it should, since it only came out in late 2017.

In terms of dimensions, the Accord is actually the widest car here, at 73.3 inches (1,862 mm) in width. Otherwise, it’s similar in size to its rivals from Toyota and Nissan, although the Kia is the longest of the group. 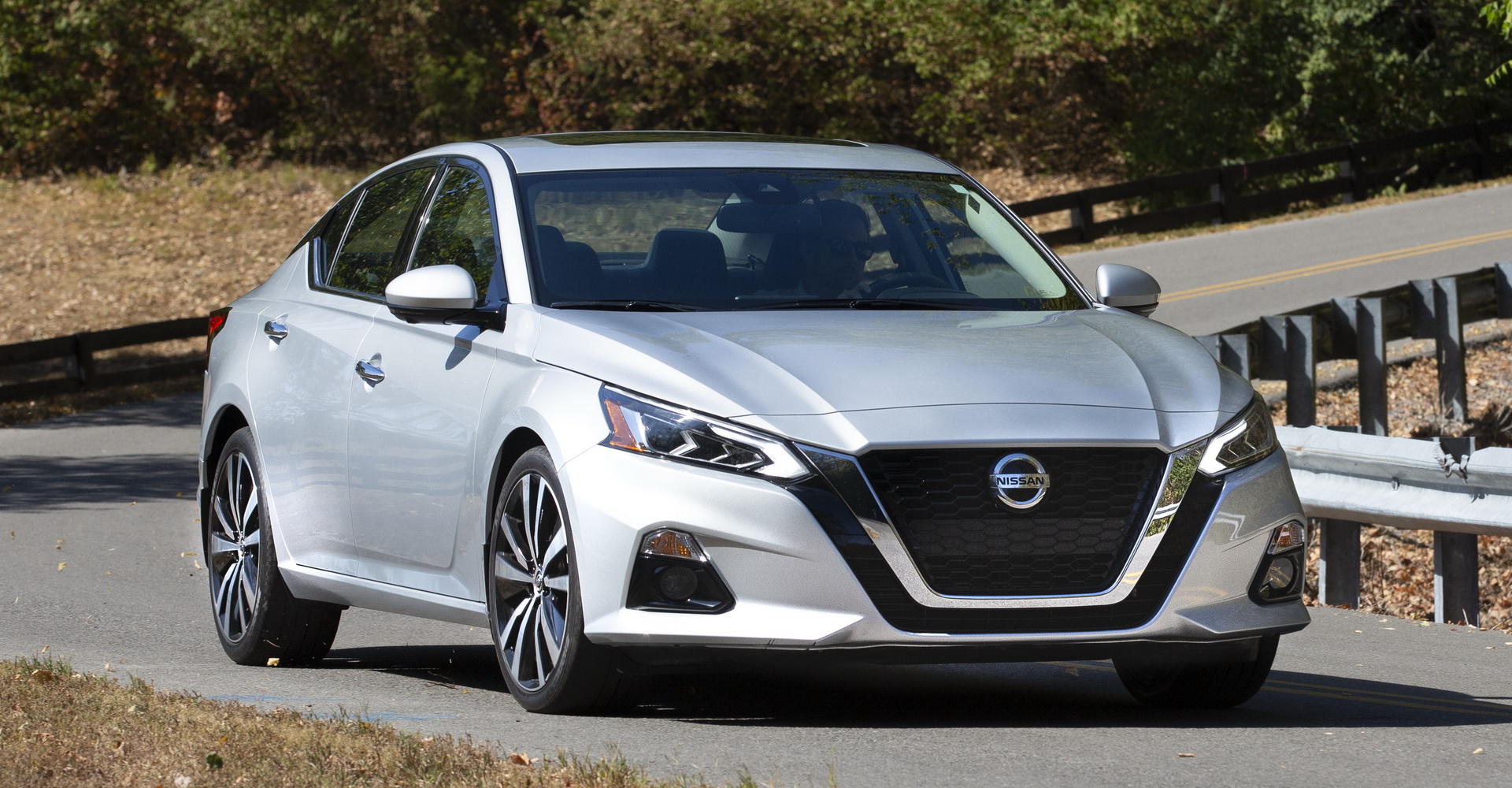 Nissan unveiled the sixth-generation Altima in 2018, and it’s powered by either a 188 HP 2.5-liter naturally aspirated engine or a 248 HP 2.0-liter turbocharged four-pot. While you can have the Altima with all-wheel drive, you don’t have any transmission options other than the Xtronic CVT.

The Accord for example also comes with a 6-speed manual, but to be fair that’s not necessarily something mid-size sedan buyers wish for.

However, if you had to opt between the Altima’s CVT and the K5’s available 8-speed dual clutch gearbox (on the GT model), you’d probably be better off with the latter.

So, if you’re in the market for a midsize family car, which of these four would you rather park in your driveway?

2020-07-05
Previous Post: All This Bizarre Nissan GT-R Really Wanted Was To Be A Honda Civic Hatch
Next Post: Watch Valet Driver Crash A Tesla Model S In A Parking Lot