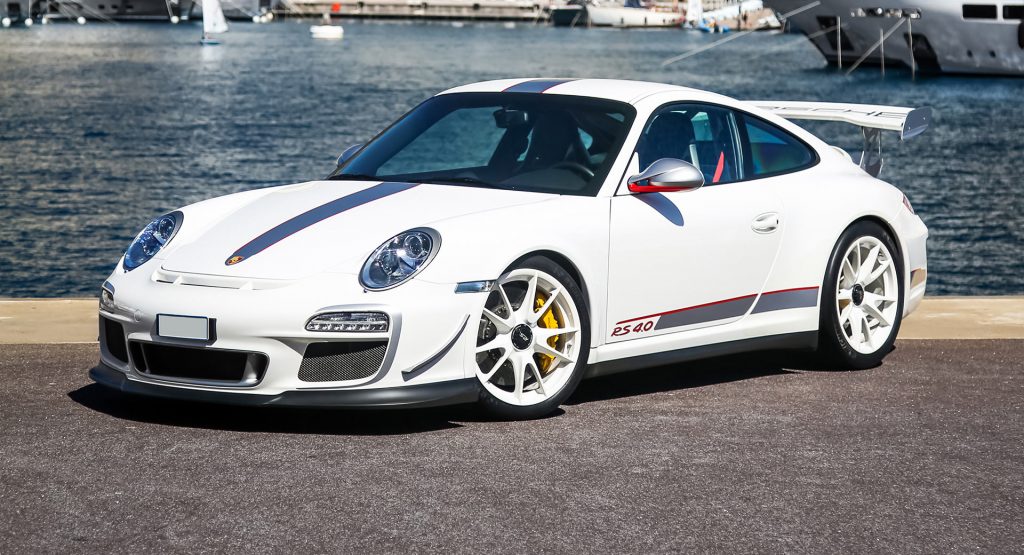 Porsche introduced the limited-run GT3 RS 4.0 in 2011 as a way to bid farewell to the 997-generation 911. As the name implies, the car left the factory with an all-singing, all-dancing 4.0-liter naturally aspirated flat-six, which at the time was the largest engine ever used by a road-going 911.

Watch Also: When Money’s No Object, Your Porsche 911 GT3 RS Gets A 100 Hour Detailing And Paint Protection 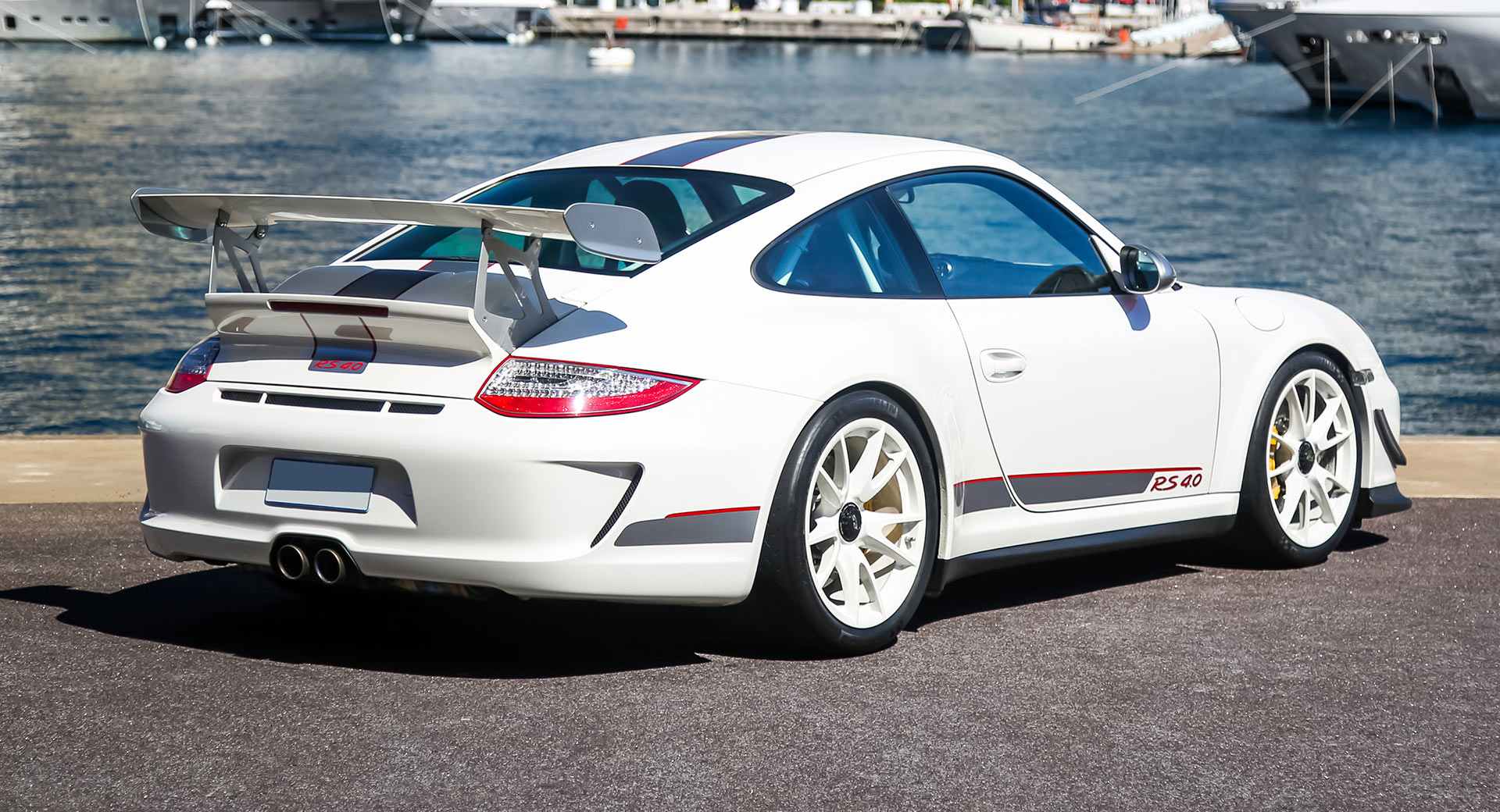 In total, just 600 examples of the 911 GT3 RS 4.0 were ever sold and, like most of them, this one is painted white. It immediately stands out from other 911s thanks to the unique 4.0 livery that combines accents finished in silver and red, as well as a set of white wheels.

Inside, this thing is about as sexy as a car can get. For example, it has beautiful carbon fiber-backed bucket seats finished in a combination of black leather and red Alcantara. There is also red Alcantara on the center console and headliner, and a special plaque in the cabin shows that this is chassis number 080.

2020-07-06
Previous Post: Ford Performance offers 7.3-liter Super Duty V8 as crate engine
Next Post: Get An Inside Look At How The Lamborghini Huracan Evo Comes To Life