Ford GT To Get New Colors For 2021 Model Year

The 2021 Ford GT will be available with a host of different colors to help distinguish it from the previous model years.

The most obvious changes include a single racing stripe running along the length of the car as well as the addition of a small accent behind the side air intake.

An all-new graphics package with customizable colors will be available for the 2021 #FordGT, highlighting features that help deliver all 660 horsepower during the most strenuous track sessions. pic.twitter.com/dri2R8nDwX

In all likelihood, a number of other colors will be added to the Ford GT’s palette for 2021. However, it is worth pointing out that existing owners of the Ford GT have had the opportunity to spec out pretty much any color imaginable, as long as they’re willing to pay a hefty sum for a unique finish.

Like the 2020 Ford GT Liquid Carbon Edition that premiered earlier this year, the entire 2021 GT model range is expected to receive the same minor power upgrades that will lift the 3.5-liter twin-turbocharged V6 up to 660 HP, a gain of 13 HP. While that may not sound like much, the engine does receive upgraded pistons and ignition coils. Airflow to the engine has also been increased by 50 percent and new engine calibration results in a broader torque curve. 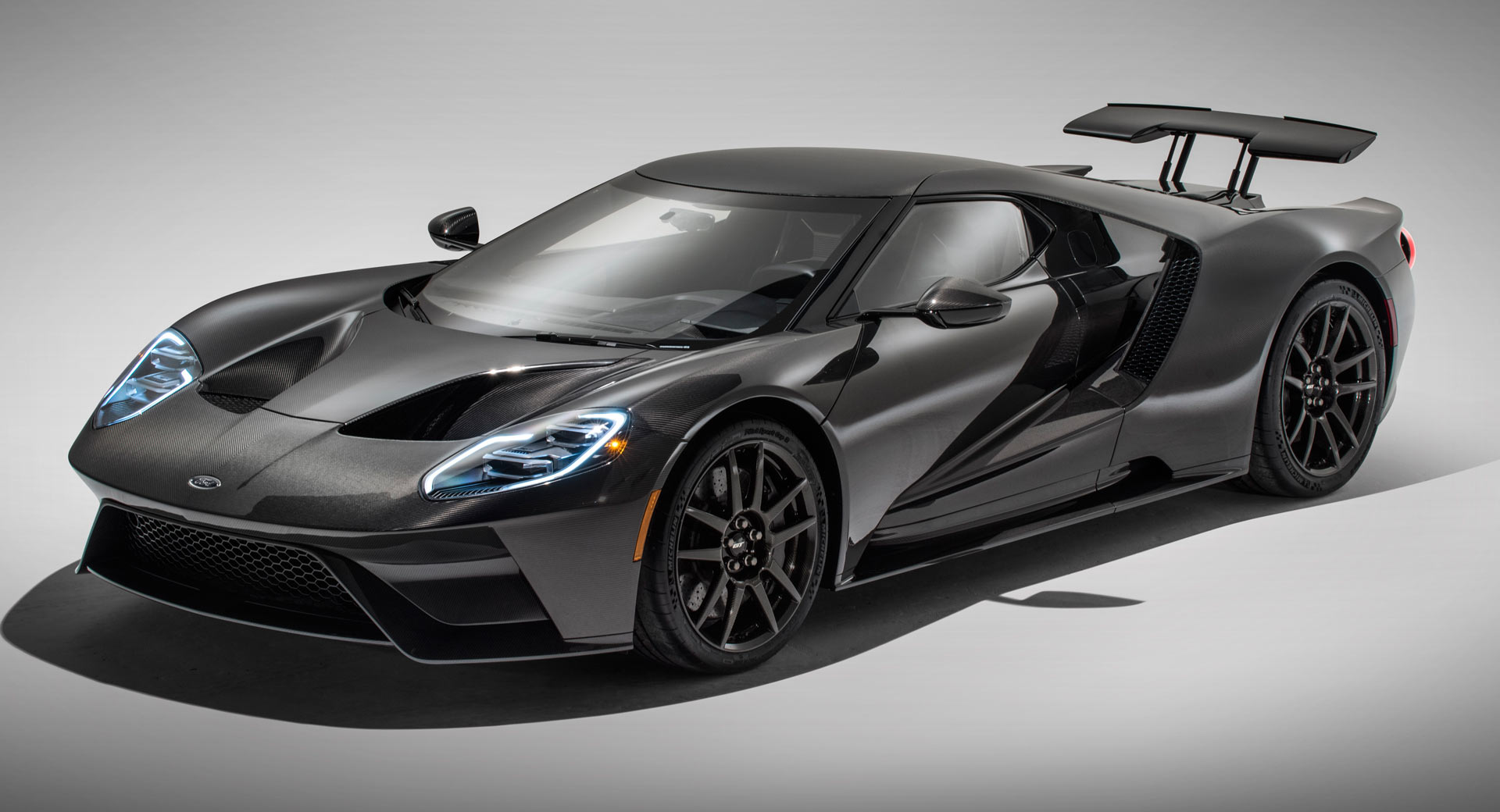