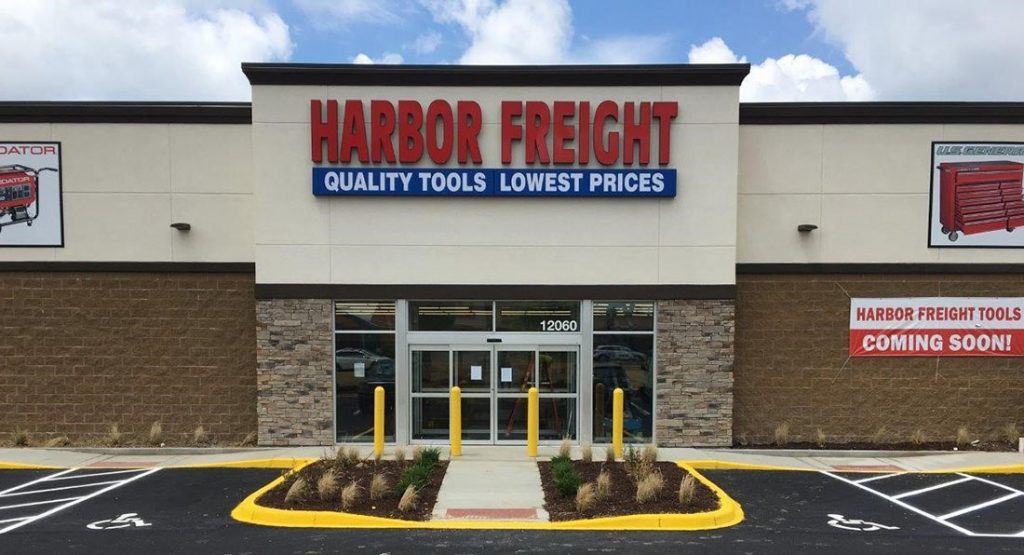 In May, the tool retailer announced it was recalling 454,000 jack stands sold under its Pittsburgh brand due to fears the stands could suddenly collapse when under a vehicle. The faulty jacks were manufactured between 2013 and 2019 and Harbor Freight blamed old factory tooling for the issue, prompting the retailer to ask customers to return them in exchange for a gift card that could be used to purchase replacement stands. As it turns out, these replacement jack stands are also faulty.

In a letter shared online, owner and founder of Harbor Freight Tools, Eric Smidt, revealed that the company has identified a welding defect in a small number of the Pittsburgh 3 ton steel jack stands that it encouraged customers to buy to replace the 3 ton and 6 ton jack stands previously recalled.

Harbor Freight says these jack stands are now being added to the existing recall, asserting the defect was only discovered during the initial recall investigation. The retailer says anyone with the replacement jack stands should stop using them immediately and bring them back to a local Harbor Freight store for a full cash refund or store credit.

There are now a total of 16 models of Harbor Freight steel jack stands involved in the recall. The company says it has investigated all the other Pittsburgh 3 ton, 6 ton, and 12 ton steel jack stands that it manufactures and has not found any issues with them. However, anyone who owns one can also return it for a full cash refund or store credit.

Customers can check out the Harbor Freight website to see if their jack stands are among those being recalled. 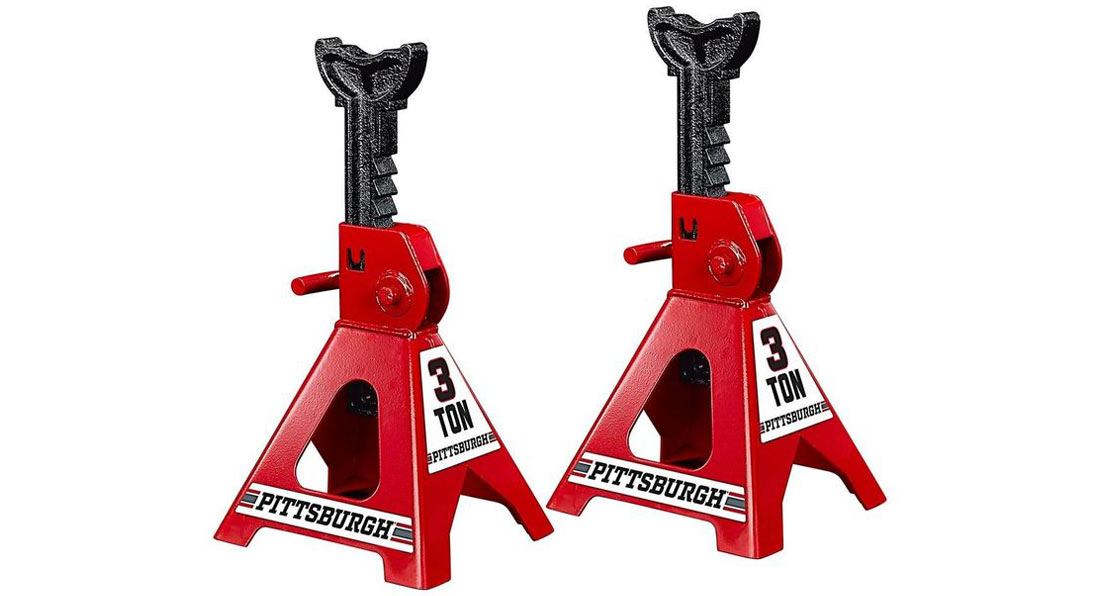