Maserati Ghibli Facelift Spied Ahead Of Its Debut Next Week 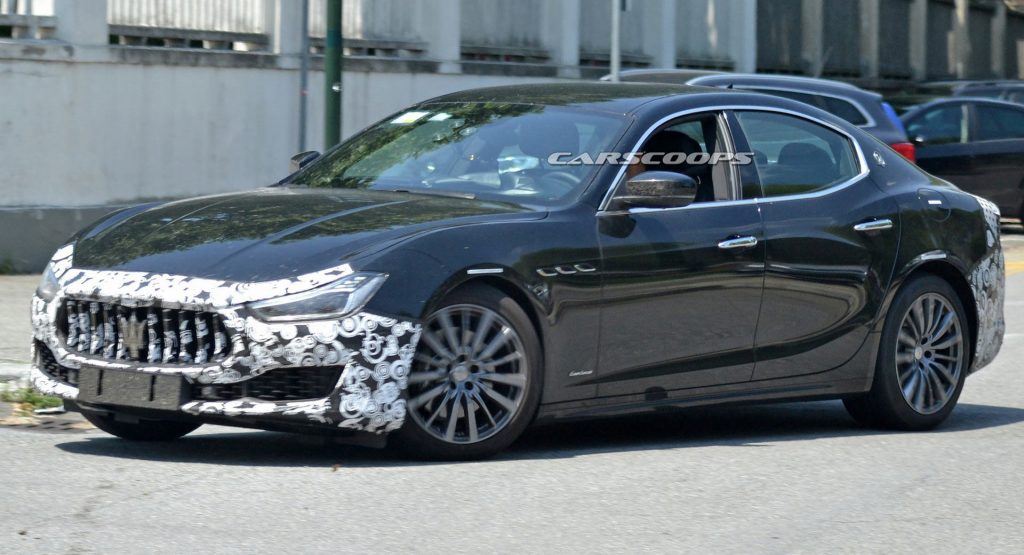 The facelifted Maserati Ghibli has been spied ahead of its debut later this month.

Looking instantly recognizable, the model has a revised grille and familiar headlights. The front bumper is also camouflaged, but it appears to largely carryover.

The styling changes are more noticeable out back as the 2021 Ghibli has new taillights. We can also see a revised bumper with a new exhaust surround. 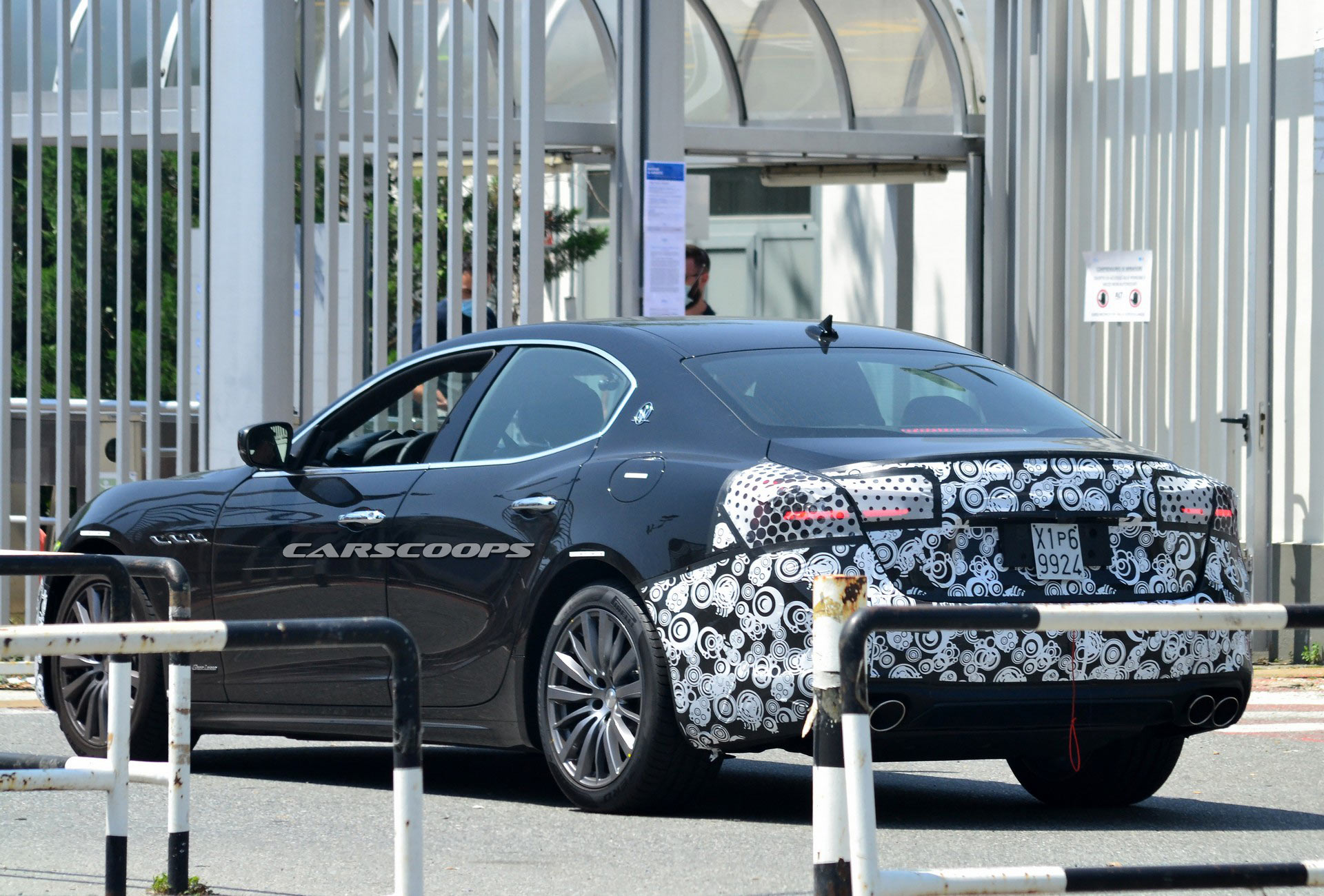 While the exterior styling changes are minor, the interior was fully covered and this suggests there will be a number of updates in the cabin. While we’re not entirely sure what to expect, we wouldn’t be surprised if the Ghibli gains a digital instrument cluster and an updated infotainment system.

Of course, the big news is the addition of a hybrid powertrain. Maserati hasn’t said much about it, but previous reports have indicated the model will use a “high output” version of the turbocharged 2.0-liter four-cylinder engine that powers the Alfa Romeo Giulia and Stelvio. The car is also slated to have a 48 volt mild-hybrid system to reduce fuel consumption and emissions.

It remains unclear if there will be any other engine changes, but the current Ghibli has 3.0-liter V6 petrol and diesel engines. Of course, we won’t have to wait long to find out as the Ghibli Hybrid is now slated to debut on July 16th at 1:00 PM CET.