Pininfarina Has Three Orders For Its Battista Hypercar In Australia

It has been confirmed that three Pininfarina Battista models being built will be sold and shipped to buyers in Australia.

Pininfarina intends on building just 150 examples of the all-electric Battista. Alongside the Rimac C_Two and Lotus Evija, it ushers in a new era of all-electric hypercars with power and performance once considered unthinkable.

While the Battista is only being built in left-hand drive, the examples being sent to Australia may be street legal as expected changes in local laws will make it possible to legally drive imported LHD supercars on roads Down Under. By the time taxes are paid, local buyers will likely have to fork out around AU$5 million (US$3.5 million) for a Battista. It will land on Aussie shores in 2022, Practical Motoring reports. 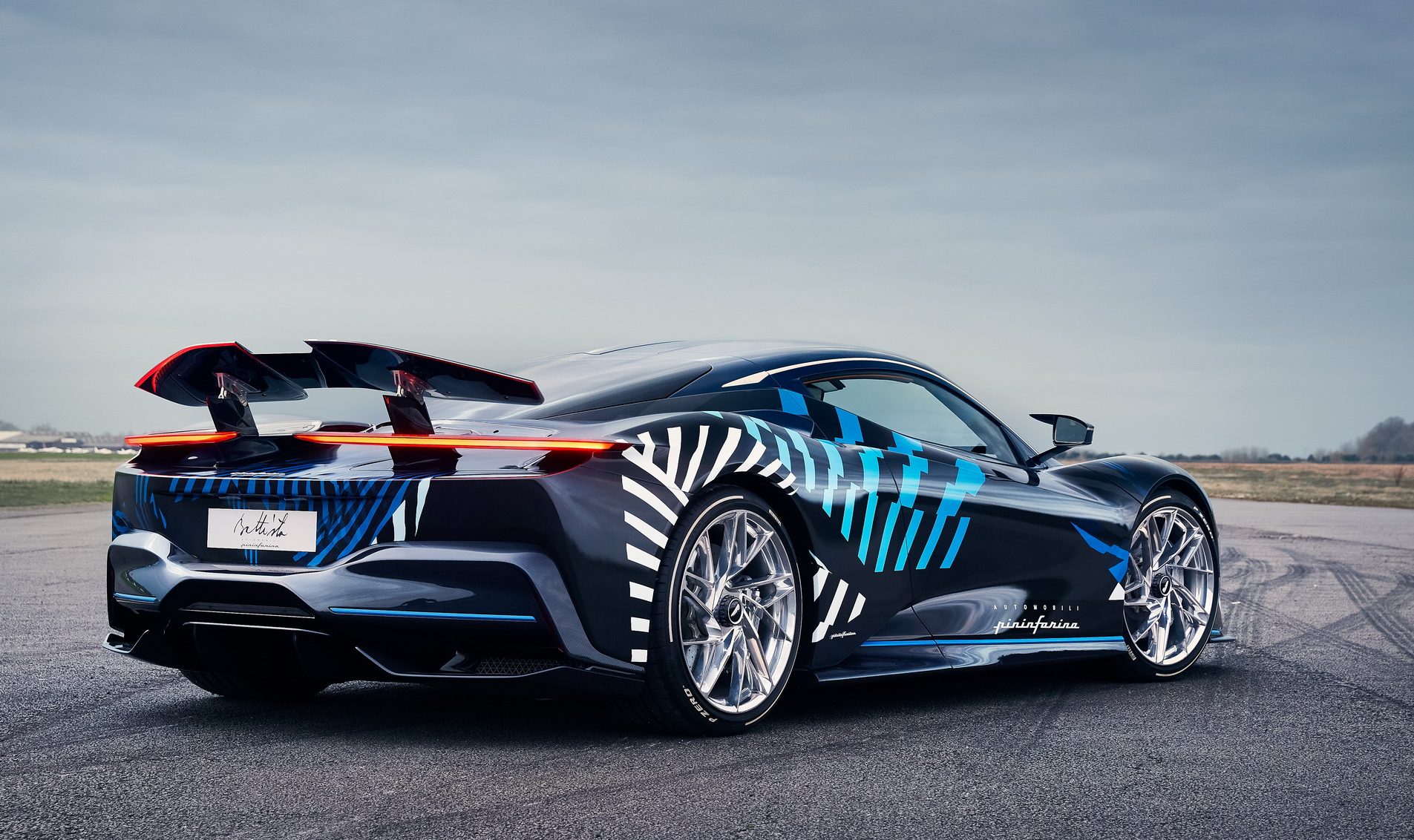 The Battista features largely the same powertrain as the Rimac C_Two that consists of four electric motors delivering a combined 1,873 hp and 1,696 lb-ft (2,300 Nm) of torque. All of this grunt is powered by a 120 kWh battery pack and Pininfarina is claiming the car will be able to hit 62 mph (100 km/h) in less than 2 seconds while storming through a top speed exceeding 217 mph (350 km/h).

Pininfarina had intended on starting production towards the end of year and making the first customer deliveries before 2021. However, the coronavirus pandemic has delayed those plans. Nevertheless, progress is being made, with development headed by Rene Wollmann, the man who was once the project leader for the upcoming F1-powered Mercedes-AMG One hypercar. Former F1 driver Nick Heidfeld is also helping with development. 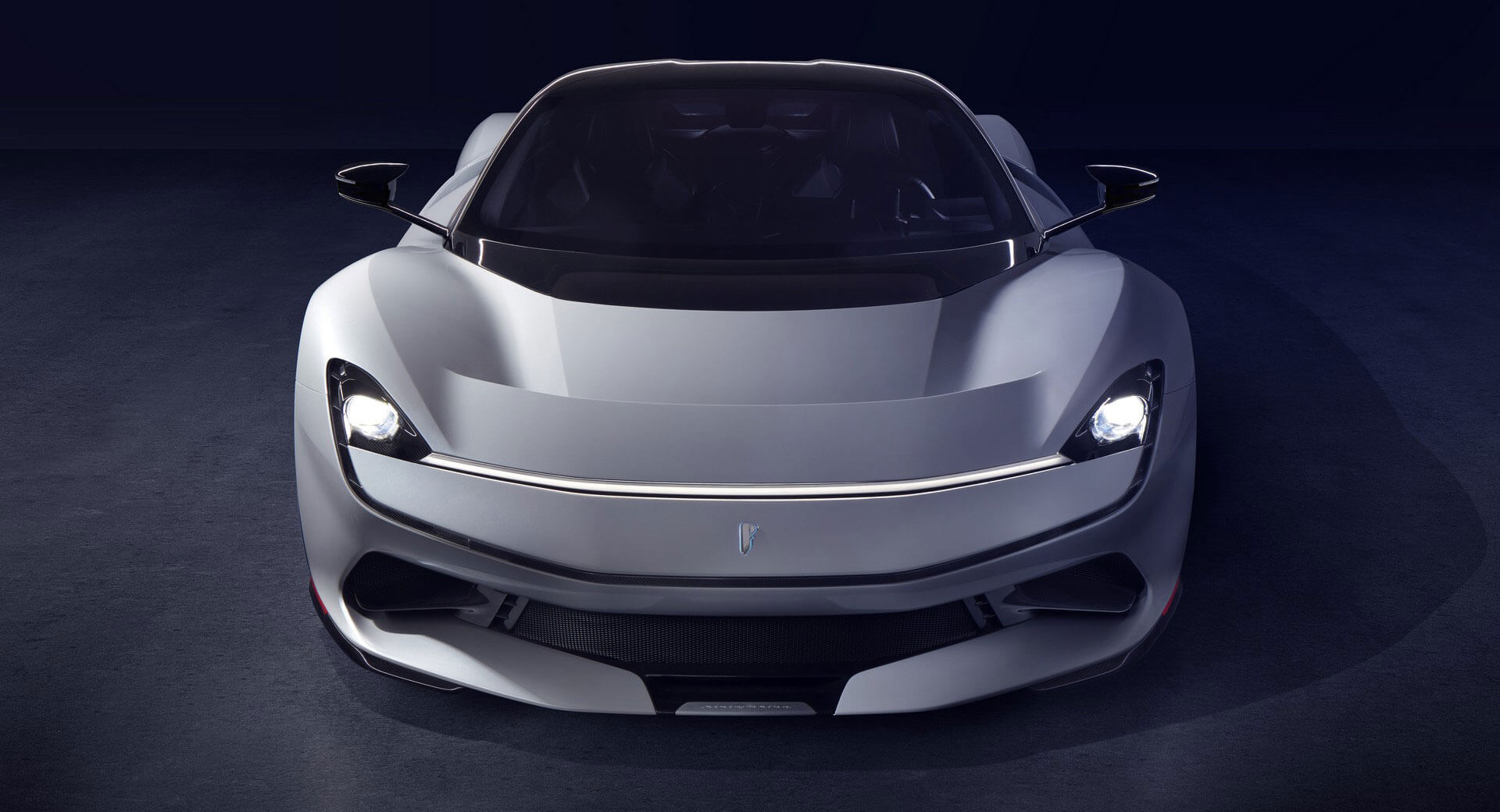