Does The 2021 Lexus LS Look Fresh Enough Compared To The Outgoing Model? 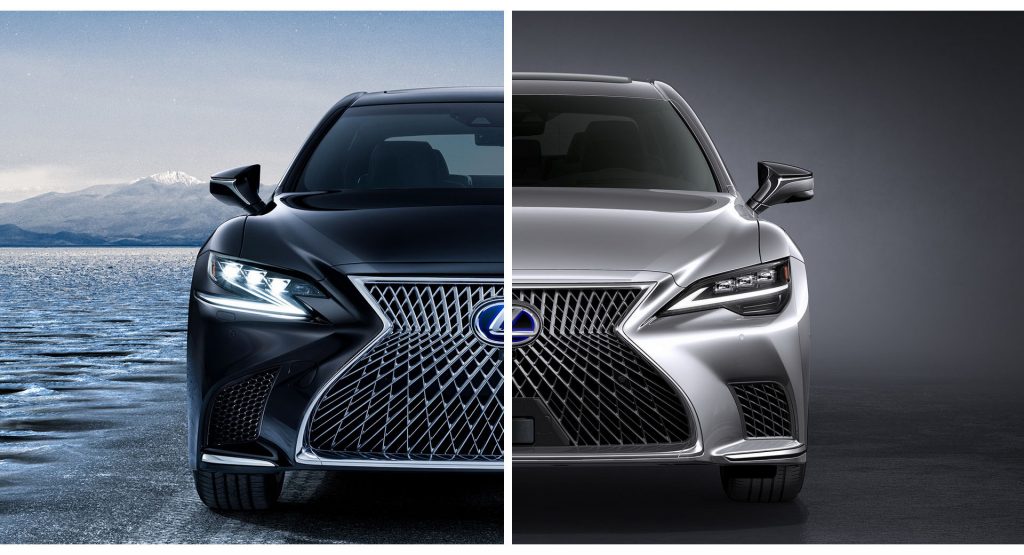 Lexus unveiled the fifth-generation of its LS flagship luxury sedan in January 2018 at the Detroit Motor Show, 28 years after the first-generation model premiered at that very same event.

The LS was among the most popular cars unveiled at the show that year, thanks to its brand new design language and strong Japanese identity. It also did pretty well in terms of sales, at least in the United States.

Lexus sold 9,301 LS units in 2018 according to Carsalesbase. This meant that the LS was the third best-selling model in its class that year, behind only the Mercedes S-Class and Cadillac CT6. In 2019, LS sales fell to 5,528 units, dropping the nameplate to fifth place in the segment, behind the S-Class, BMW 7-Series, CT6 and the Porsche Panamera.

Also Read: Does The Lexus IS 500 Trademark Application Hint At New V8-Powered Model?

The Japanese carmaker also probably realized that, since the latest LS came out, rivals have brought to market models that either feature more advanced drivetrains, or better on-board solutions (newer tech, larger displays etc). With that in mind, meet the updated 2021 Lexus LS, featuring a more conventional headlight design, a new infotainment display with touchscreen capabilities, and… not much else. 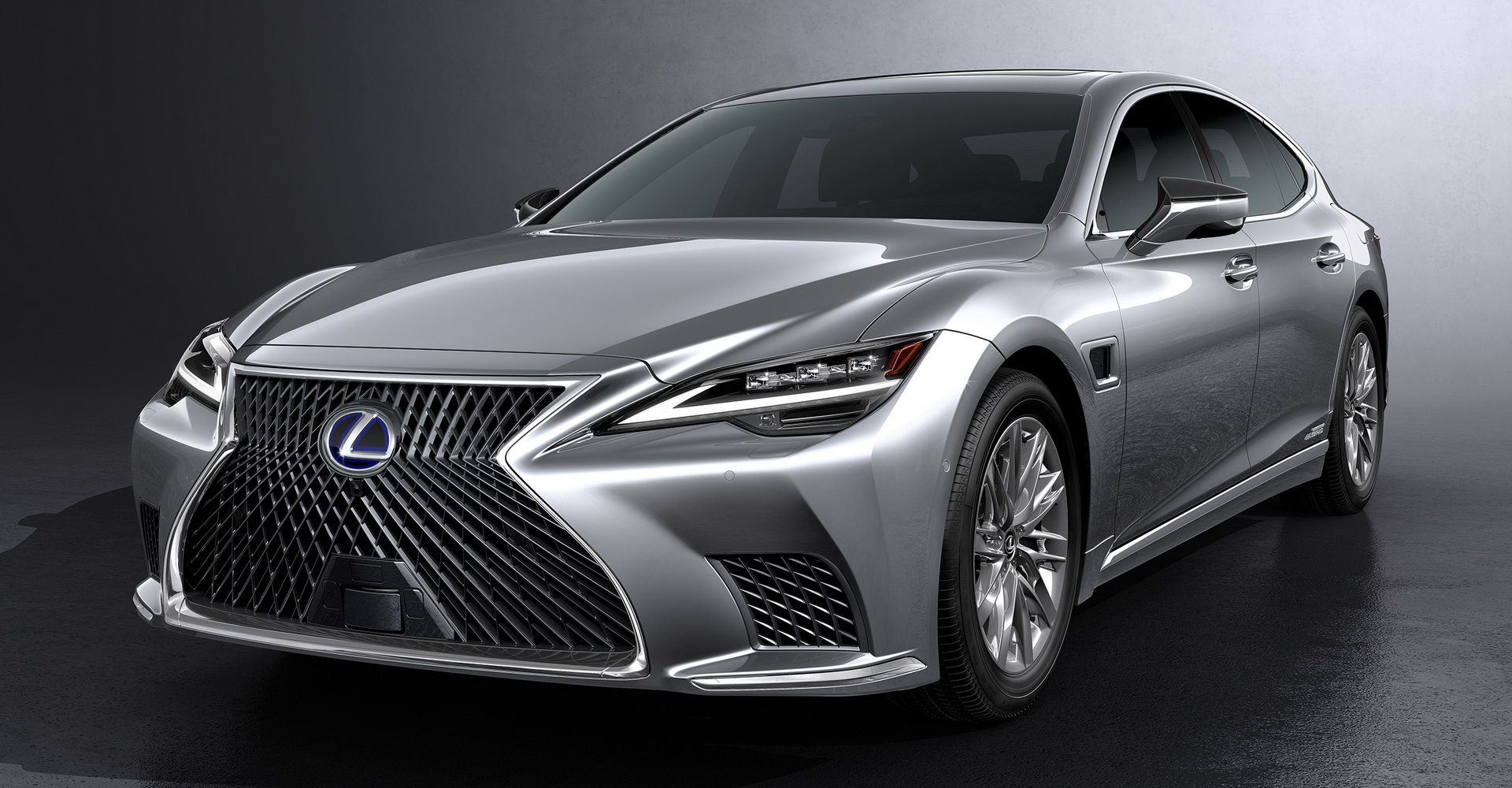 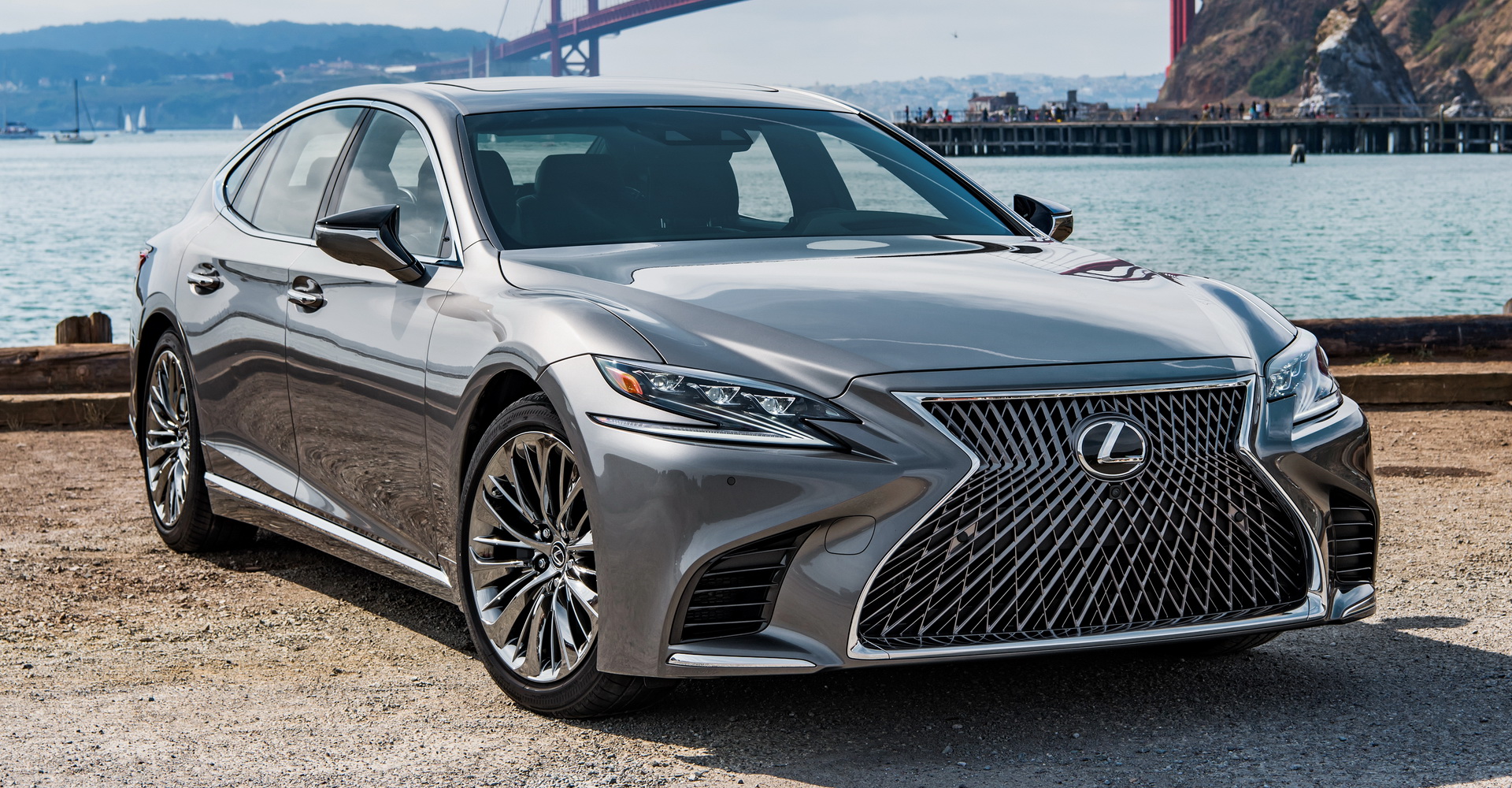 Let’s start with the exterior first. The 2021 LS has arguably a slightly cleaner design when viewed from the front. Gone are the Z-shaped light units in favor of a simpler-looking cluster, one that still suits the overall design of the vehicle just fine. Other novelties include a new bumper and a darker color for the mesh grille.

The rear end however is pretty much identical. Lexus didn’t put new tail lights on the LS, but their graphics appear to be a bit sharper, even though they’re shaped the same way as before. Could they have done more back there? Probably, but they must have figured there’s no point in changing the car’s appearance too much just yet.

Inside the 2021 LS is a redesigned infotainment display, measuring 12.3-inches (same as before). What’s new about it however is that it’s been repositioned to sit closer to the driver so the latter can access the car’s functions via a new touch interface. In the old model, you could only operate the system through the remote touch pad on the center console.

Not much else is different from a design perspective. Changes such as darker steering wheel and center console controls, or the new upholstery, are nothing to write home about. 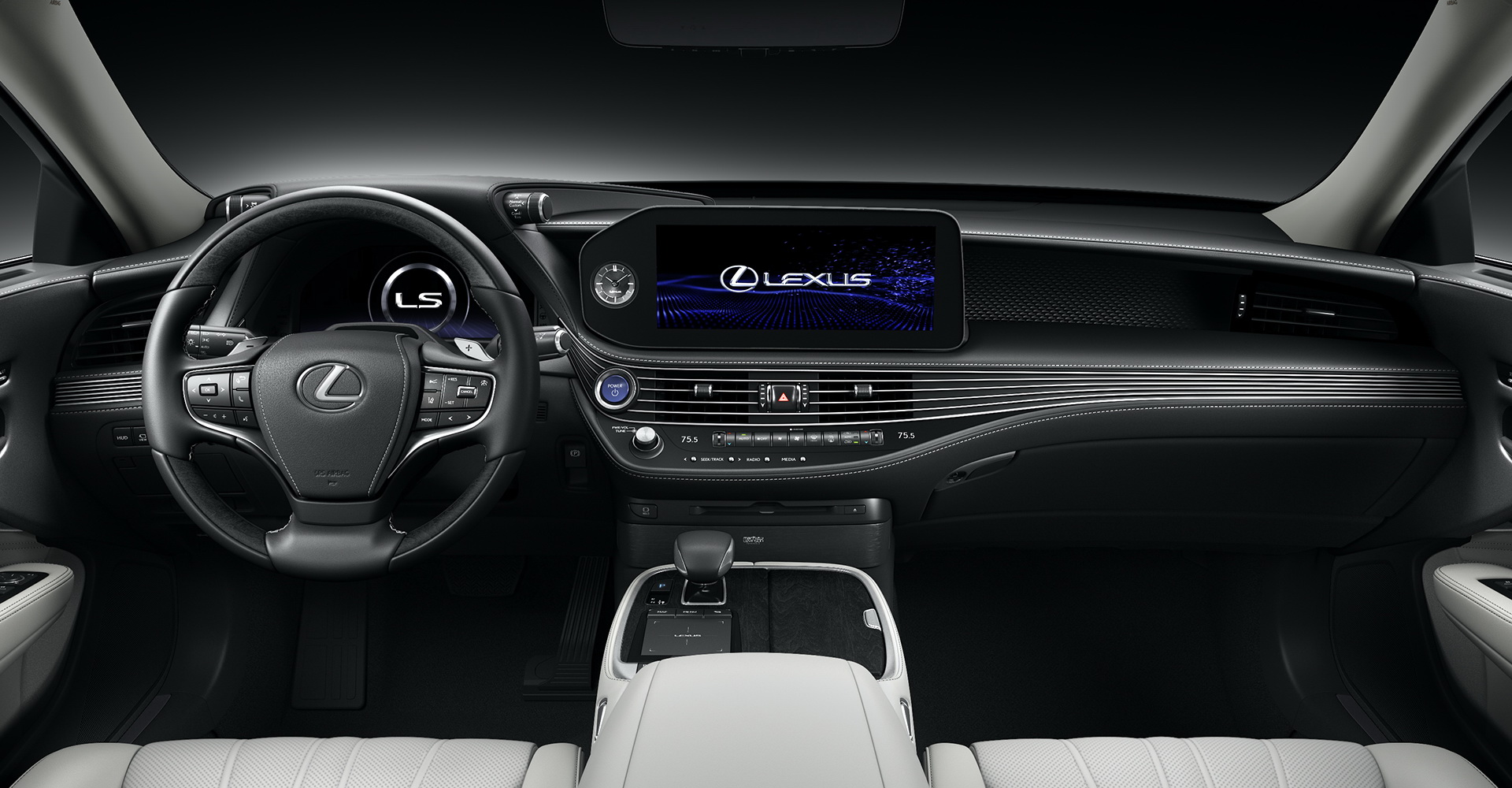 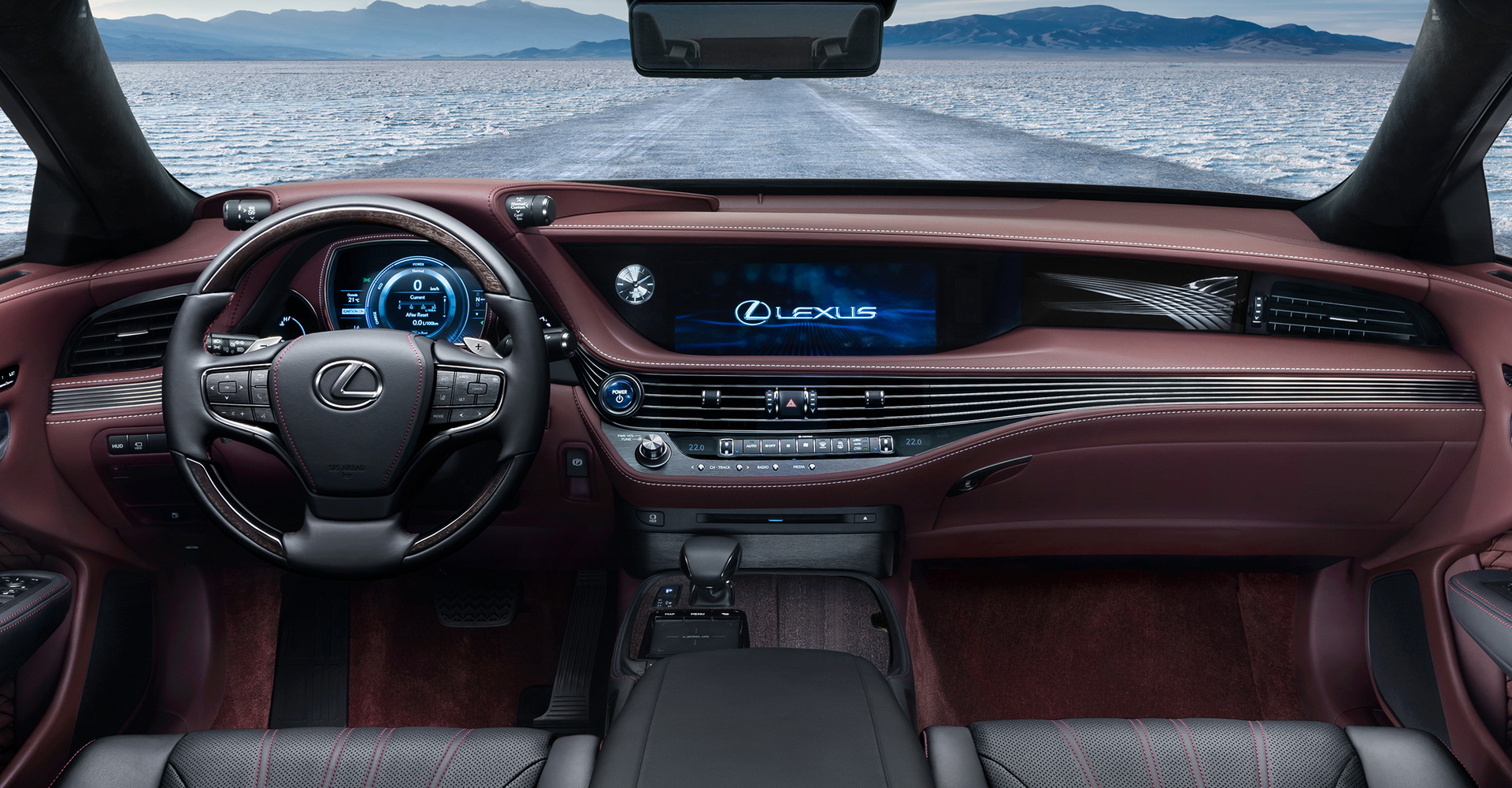 Lexus did however boost the LS’ active safety capabilities through the AI-powered Teammate advanced driving assist suite. The new tech can keep the 2021 LS in its lane, maintain a certain distance to the vehicle in front, do lane splits, change lanes and even perform overtaking maneuvers. Meanwhile, the Advanced Park feature relies on integrated cameras and ultrasonic sensors to park the car automatically.

Does it at least have new engines?

Not really. But if you opt for a 2021 LS 500h, you will get better acceleration thanks to increased battery assist, according to the company. The LS 500, on the other hand, has better initial torque and improved shift timing for less frequent downshifts – this, together with changes to the engine mounts, should make for a smoother ride. 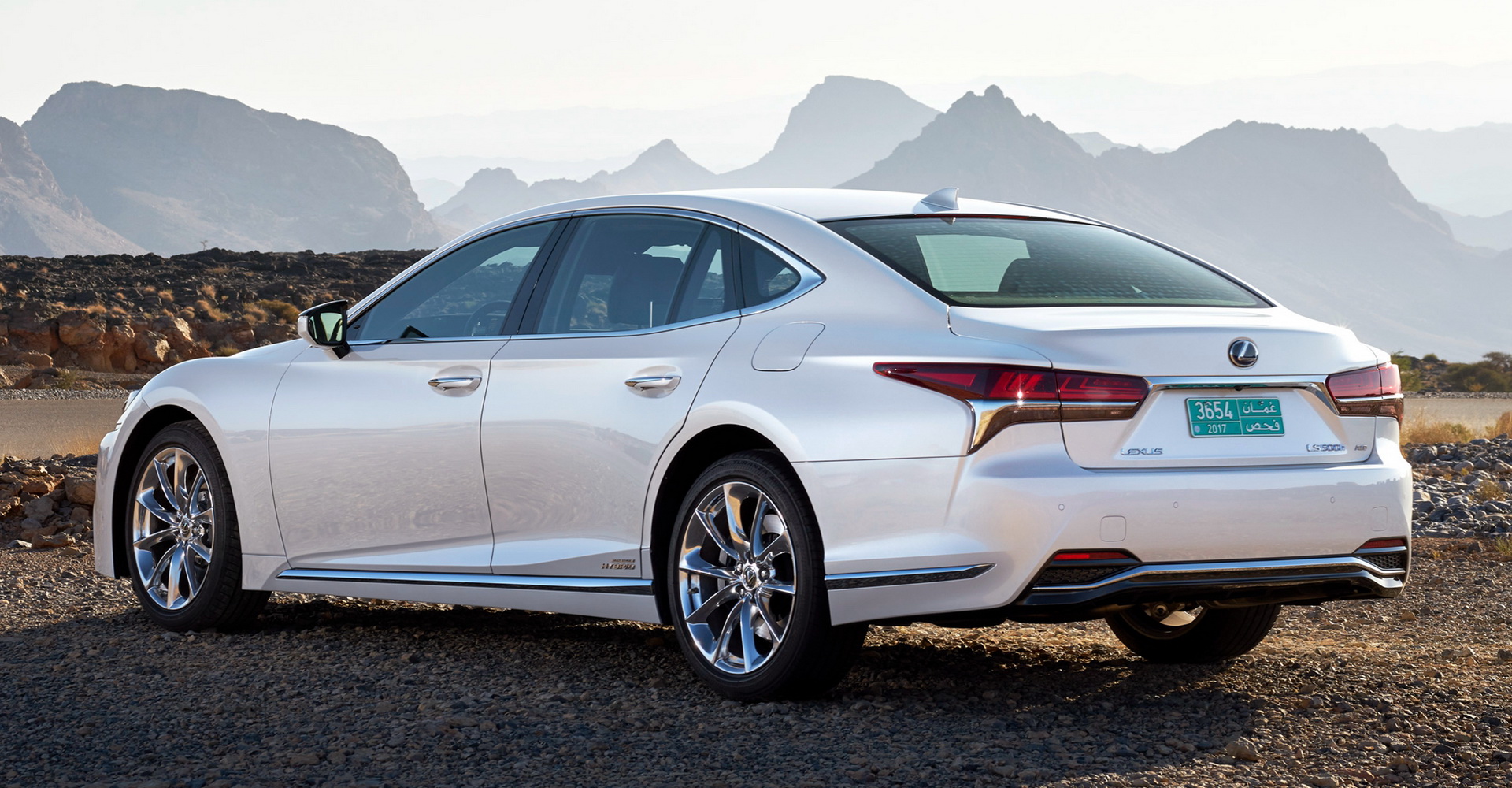 Will it sell though?

Here’s the thing. Even if Lexus went all out and updated the LS to the same extent they did the IS, it probably wouldn’t have mattered anyway. Sales are down across the board because of the pandemic, and they’ll likely stay that way well into 2021, if industry analysts are to be believed.

So in a way, investing as little as possible into the LS right now was a good strategy – not that Lexus could have anticipated COVID-19, of course. Besides, this is meant to be just a mid-life cycle refresh, not an all-new model. Then again, if you’re a buyer or even just a fan of the brand, we wouldn’t blame you for wanting to see more from them. 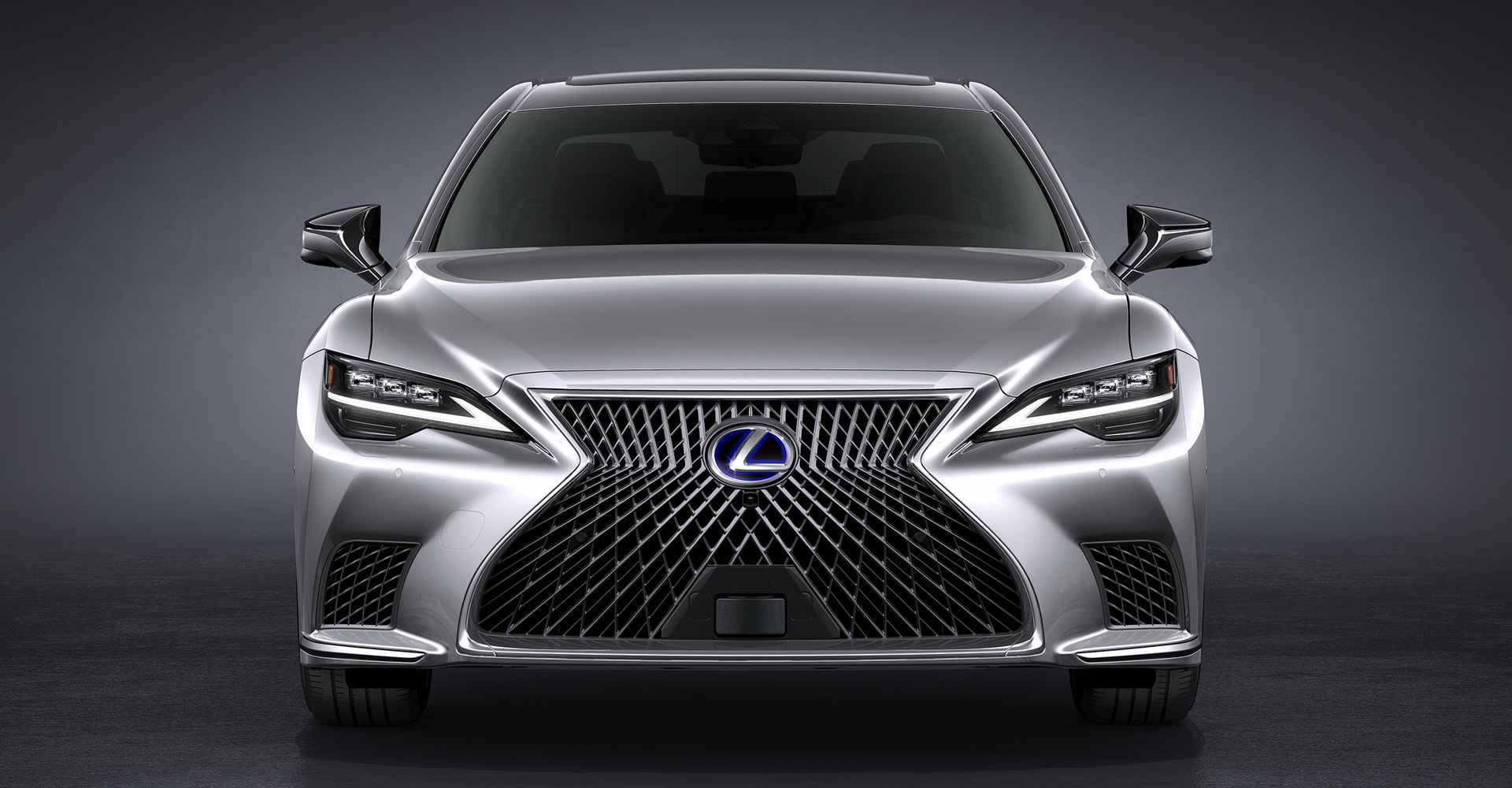 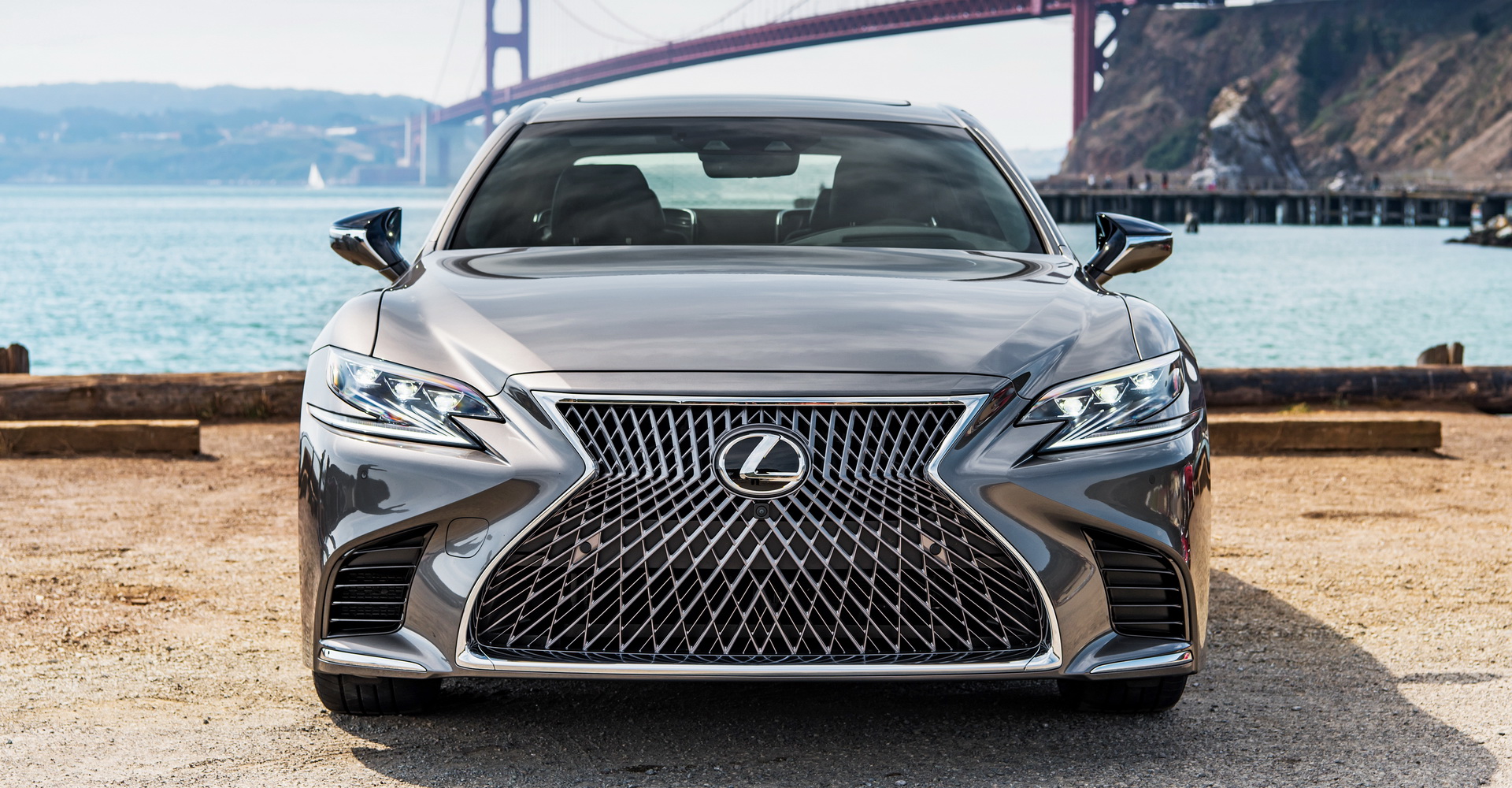 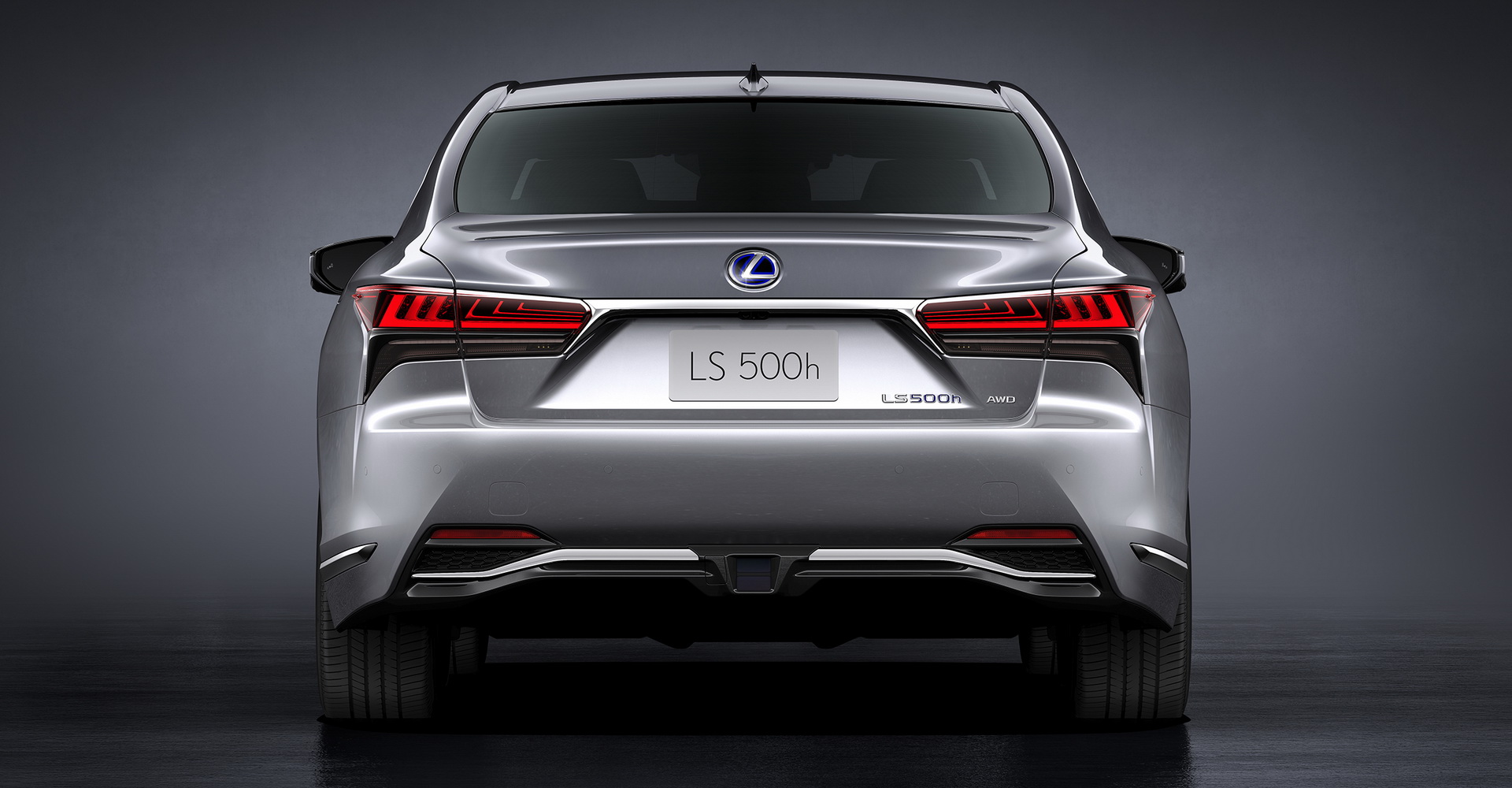 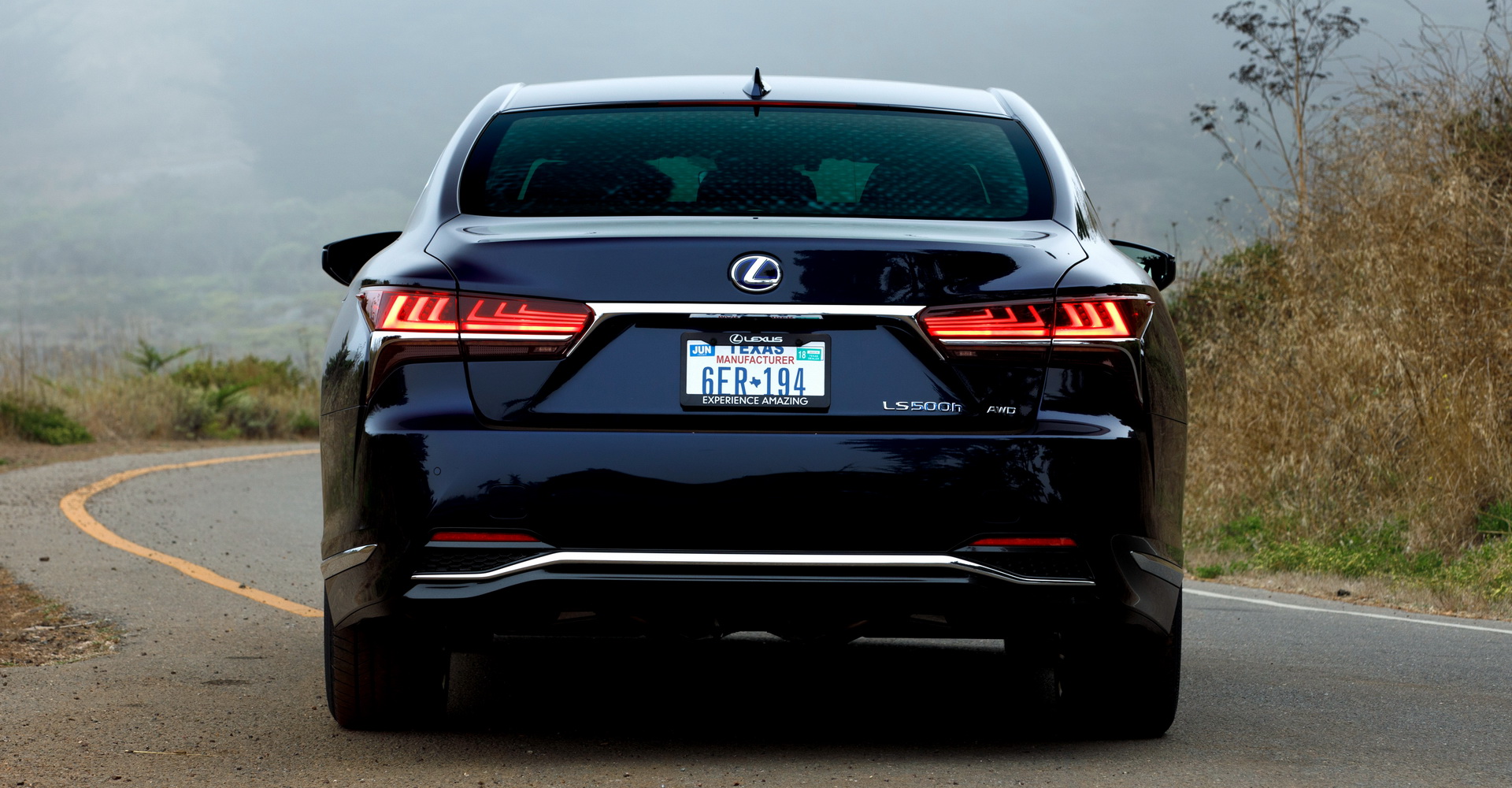 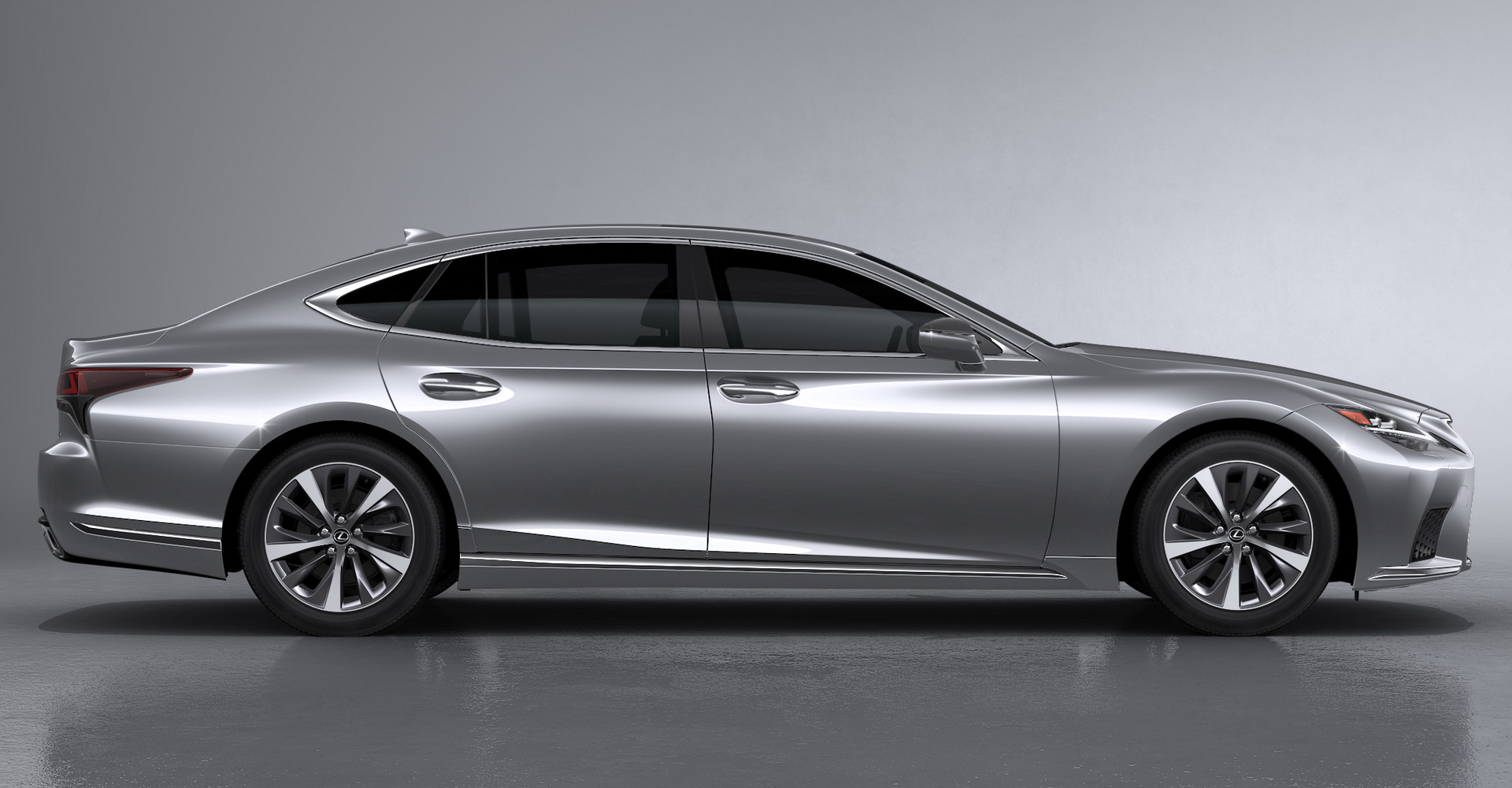 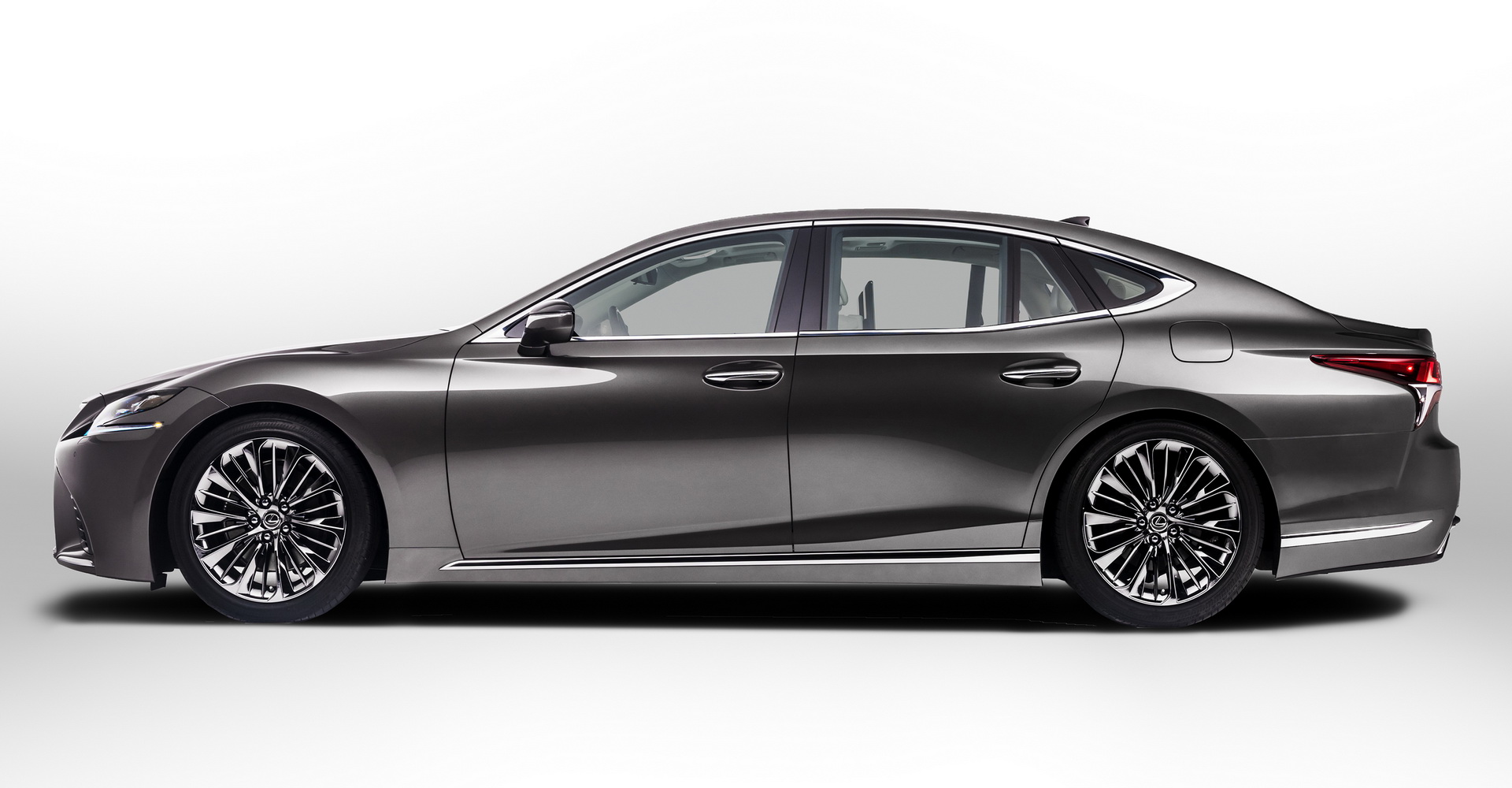 2020-07-11
Previous Post: Is There a Future for the Dodge Car Brand at FCA-PSA?
Next Post: 2011 Mercedes-Benz SLS AMG Roadster Exudes A Muscular Elegance