Audi has announced a series of revisions for the E-Tron and E-Tron Sportback electric SUV models, including a new trim structure and more technology features with UK prices starting from £59,900 OTR.

The changes will affect both the E-Tron 50 Quattro and 55 Quattro models, which will be available in five equipment levels in the UK market, including the Technik, Sport, S Line, and the new Black Edition and Vorsprung trims, and with the brand’s third-generation infotainment system which offers ten times more processing power and new capabilities.

The new Vorsprung trim, which will be the range-topping edition of both the E-Tron and the new E-Tron Sportback, will include the latest digital matrix LED headlights, a world-first for a production Audi model. 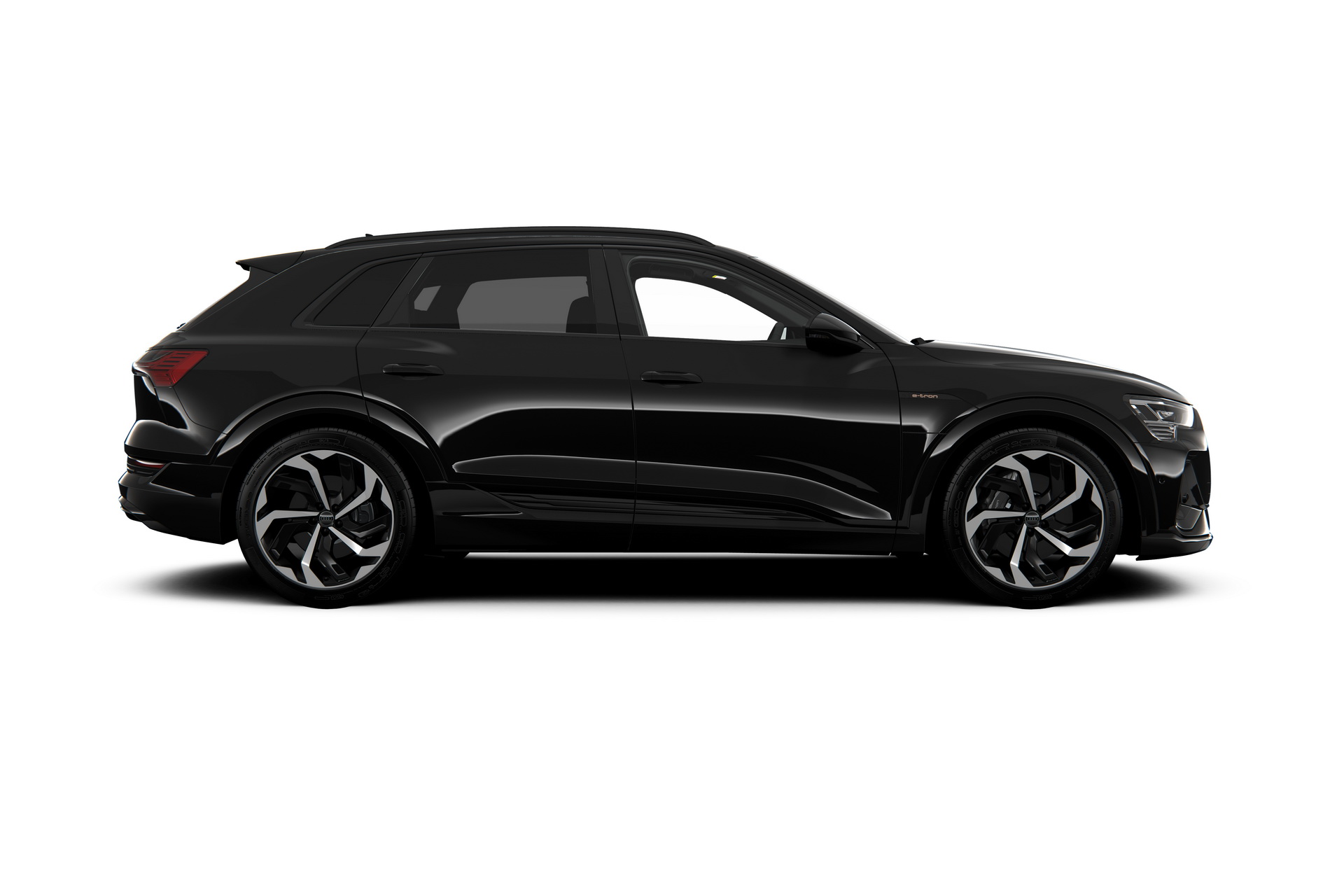 Audi’s new infotainment system can now access speech recognition software in the cloud to be more accurate, the navigation system can now learn the driver’s habits to make better suggestions and provide lane-by-lane information as well as over-the-air updates and a wireless connection with smartphones. 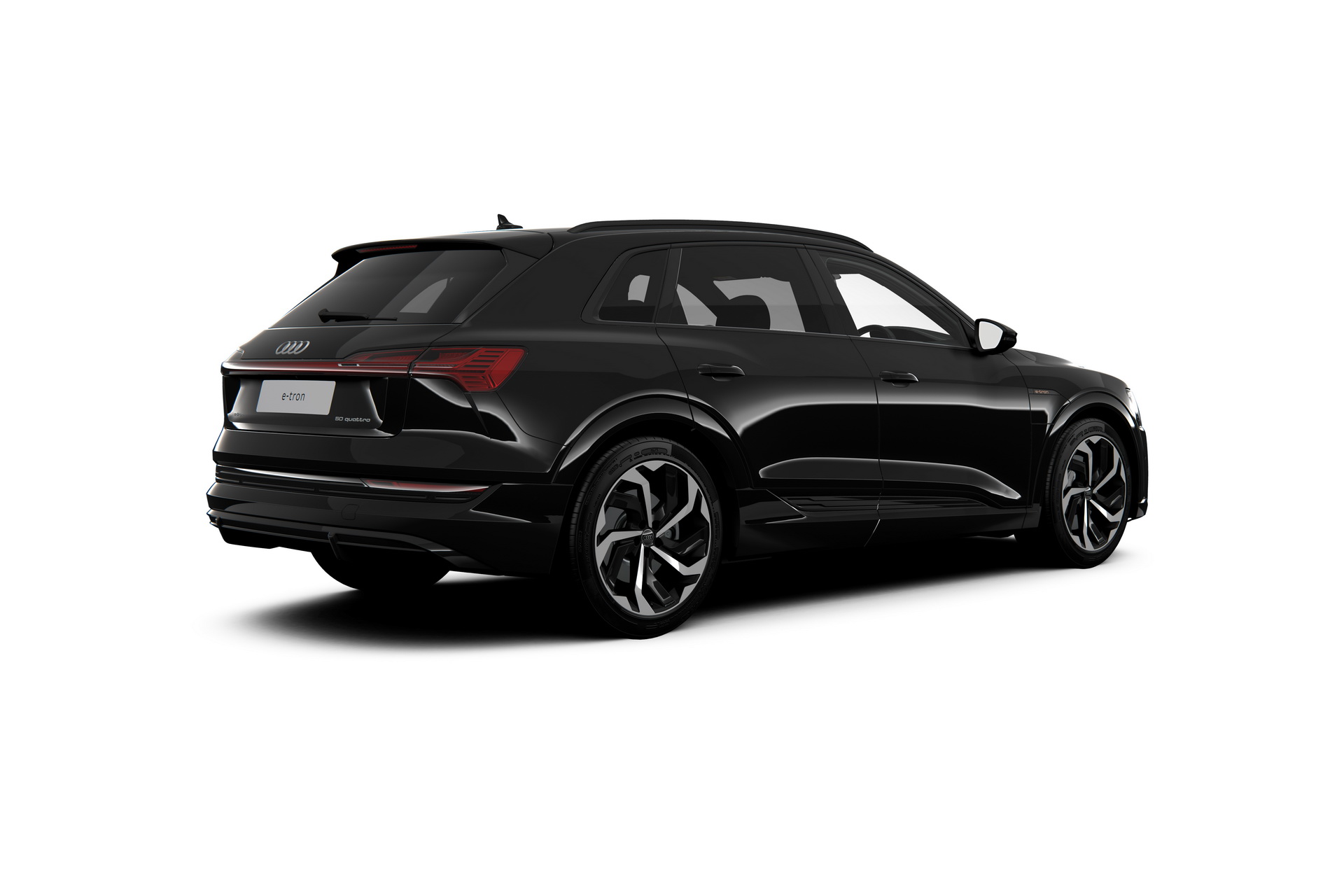 The Audi E-Tron 50 Quattro offers up to 195 miles of driving range while the 55 Quattro version with the larger 95 kWh battery pack is capable of traveling up to 247 miles, on the WLTP cycle. The E-Tron 50 Quattro and 55 Quattro models are compatible with up to 120 kW and 150 kW fast charging respectively, meaning they can reach an 80 percent battery charge in as little as 30 minutes.