If you like Subarus and the movie Baby Driver, you’re in luck as a stunt car from the film has surfaced on eBay.

According to the seller, this particular model is a modified 2006 WRX which was used for opening bank robbery scene.

Since it was created specifically for stunts, the car has been equipped with the WRX STI’s powertrain. As a result, it now features a turbocharged 2.5-liter engine that produces 300 hp (224 kW / 304 PS). 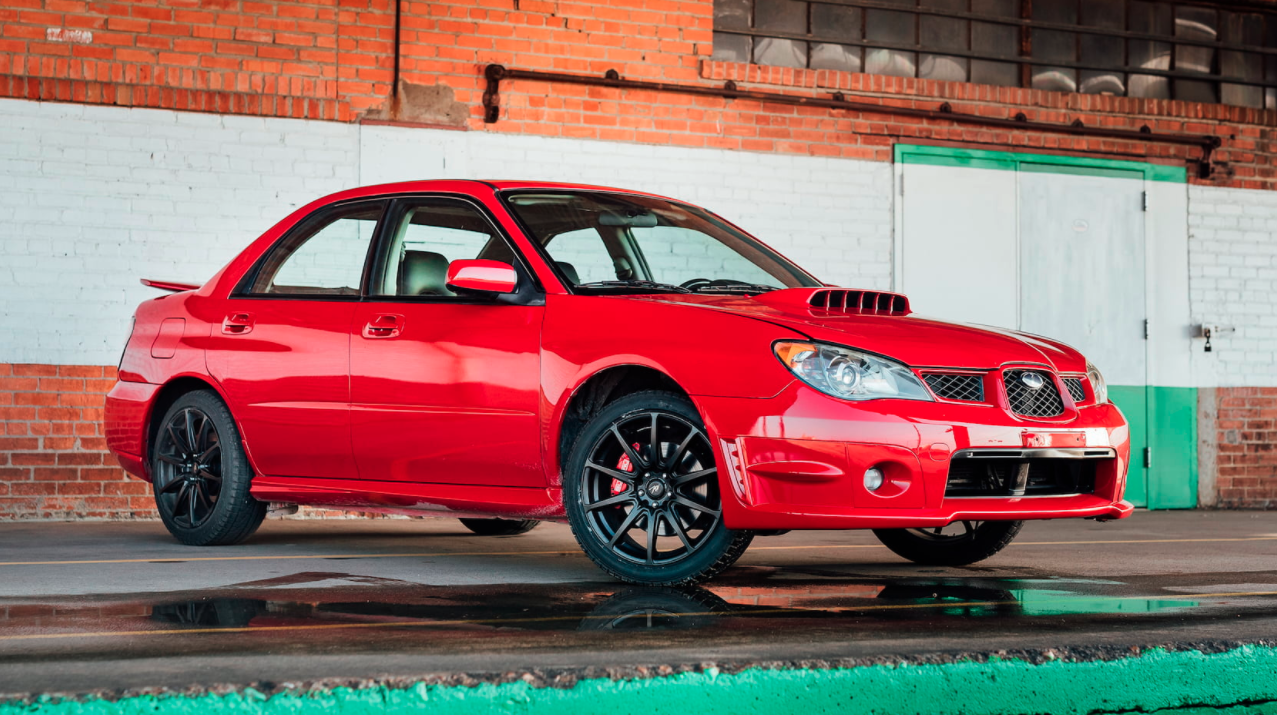 The modifications don’t end with the engine swap as the stunt car was also outfitted with forged pistons, an Exedy Stage 1 clutch and a Cusco limited-slip rear differential. The model also has a hydraulic hand brake and an OS Giken front diff.

Since the rest of the cars used in the movie were red, this particular WRX has been repainted to match. It has also been equipped with a WRX STI instrument cluster and other “functional STI accessories.”

Since authenticity and documentation is important for movie cars, the vehicle comes with a “build sheet, receipts, interviews with stunt driver Jeremy Fry … and matched screen shots.”

Baby Driver, of course, was a 2017 action movie starring Ansel Elgort as a young getaway driver. He was joined by Kevin Spacey, Jamie Foxx, Jon Hamm and Jon Bernthal – among others. The movie was hit with viewers and critics, and went on to make over $226 (£180 / €199) million at the box office.

2020-07-14
Previous Post: Watch The Unveiling Of The 2021 Ford Bronco And Bronco Sport Live Here At 8 PM EST
Next Post: Aussie Fights Off Venomous Snake On Highway, Gets Pulled Over For Speeding