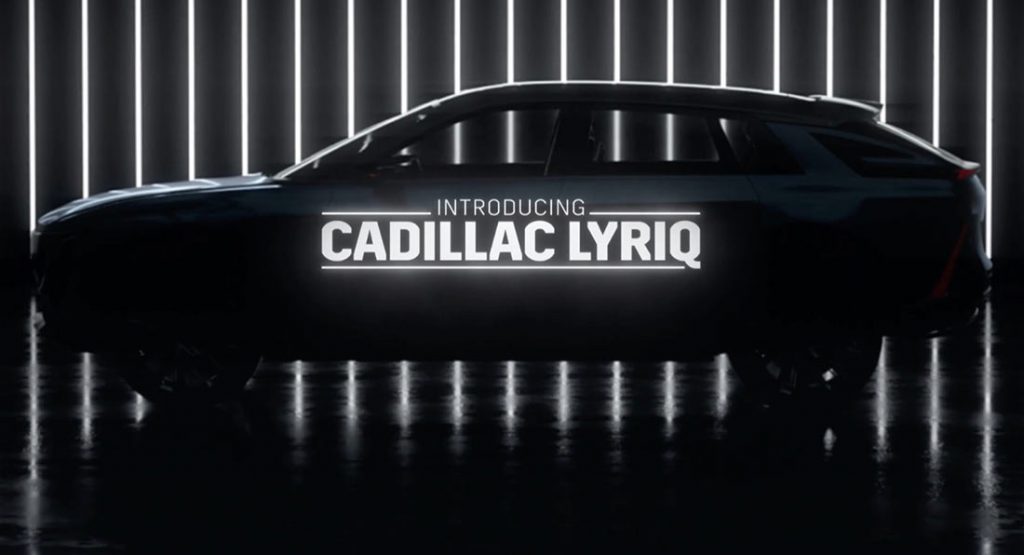 Cadillac will soon unveil its Lyriq EV but have you ever wondered just where the car gets its name from?

When the Lyriq lands, it will introduce a new nomenclature for the car manufacturer as Cadillac slowly abandons its alphanumeric badge scheme in favor of real names. In fact, all future Cadillac models will have names ending in “iq”.

Quizzed by GM Authority on where Cadillac gets the name ‘Lyriq’ from, the company’s head of global brand strategy Phil Dauchy said it is a nod to how frequently the automaker is mentioned in songs. (hence, ‘lyric’). In fact, Cadillac is said to be the most-mentioned car brand in songs.

Discussing the ‘iq’ nomenclature more broadly, Dauchy said it “signals that Cadillac is bringing a different type of vehicle to market, one that works in concert with man, nature, and machine.” In June, Cadillac confirmed it will unveil the Lyriq via a ‘show car’ on August 6 that will closely resemble the eventual production model.

The overall design will be similar to the concept which Cadillac premiered back at the Detroit Auto Show in early 2019. Powertrain details about the Lyriq remain unconfirmed but we know it will be all-electric and it will arrive on August 6.

Shortly after the Cadillac Lyriq is unveiled to the world, another new Cadillac will land, this time in the form of the Celestiq. This model will be a flagship luxury sedan with an electric powertrain that according to some reports could use a 200 kWh battery pack, 800-volt technology, and have 350 kW fast-charging capability. 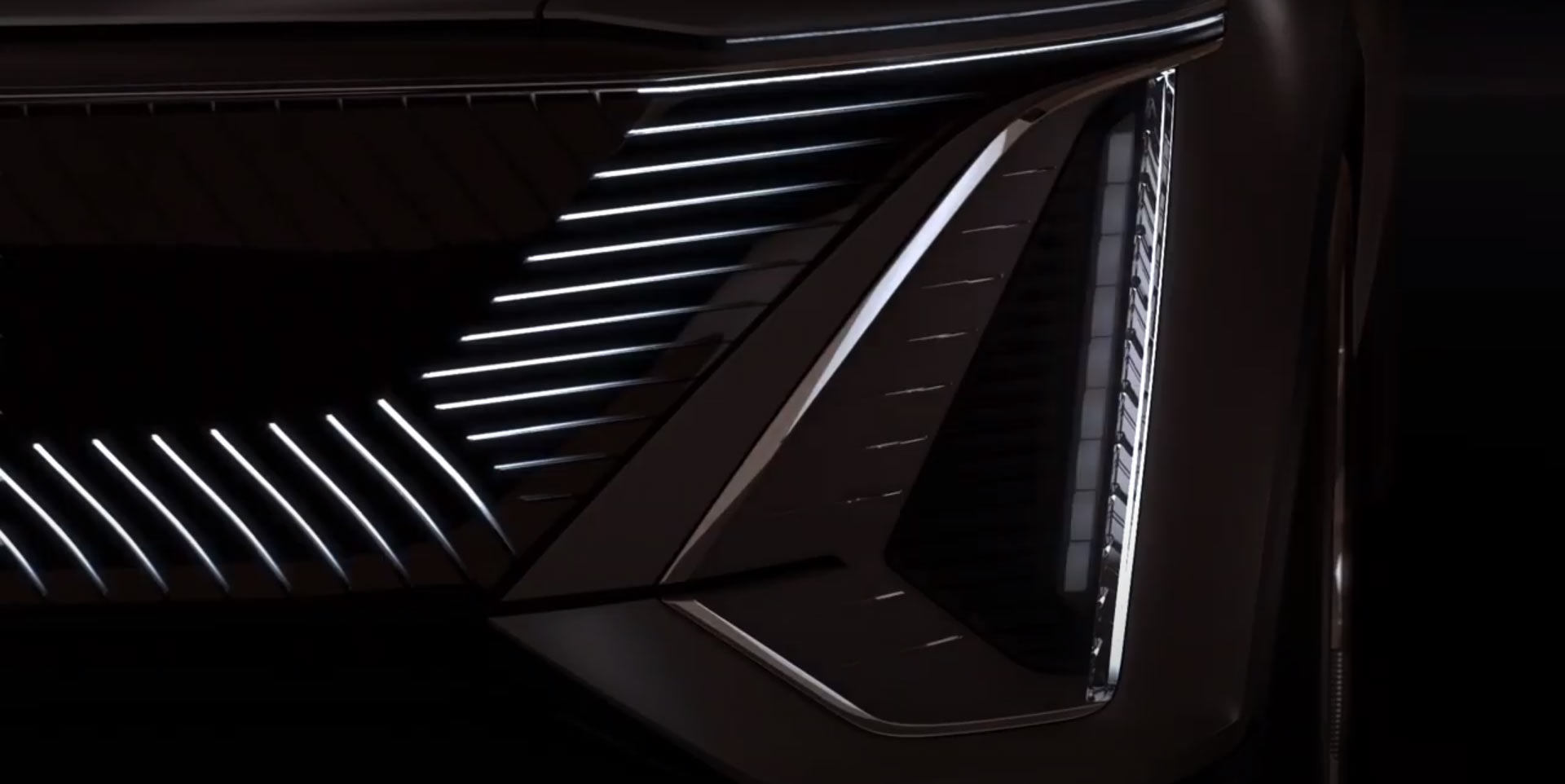