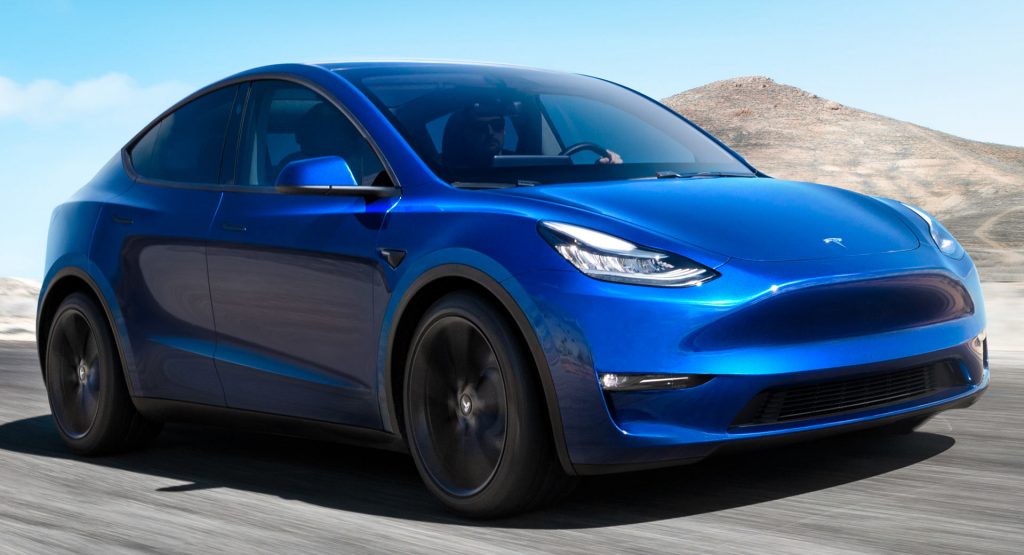 If you were holding out for a Tesla Model Y Standard Range, we have some bad news for you as the crossover has been axed.

In a series of tweets, Tesla CEO Elon Musk said the Model Y Standard Range won’t enter production as it would have an “unacceptably low” range of less than 250 miles (402 km) according to EPA calculations.

That’s bad news for anyone looking for an affordable electric crossover as the Model Y Standard Range was slated to start at $39,000. That’s nearly $11,000 less than the current ‘entry-level’ Model Y which begins at $49,990.

However, penny pinchers aren’t entirely out of luck as Musk confirmed a Model Y Long Range Single Motor will be launched in a “few months.” Little is known about the model at this point, but the outspoken executive said it will be more affordable while still being an excellent product.

Musk went on to say the company is currently doing range testing and the number will be “significantly higher” than previous estimates of 300 miles (483 km). Of course, that shouldn’t be too surprising as the current Model Y Long Range Dual Motor can travel 316 miles (509 km) between charges. Regardless, Musk said the number will be “extremely good for any EV, especially an SUV.”

We have reduced pricing on Model Y LR dual motor & will offer a LR single motor Y in a few months, which improves affordability, while still keeping the product excellent

Doing range testing now. Number will be significantly higher than 300. Extremely good for any EV, especially an SUV.