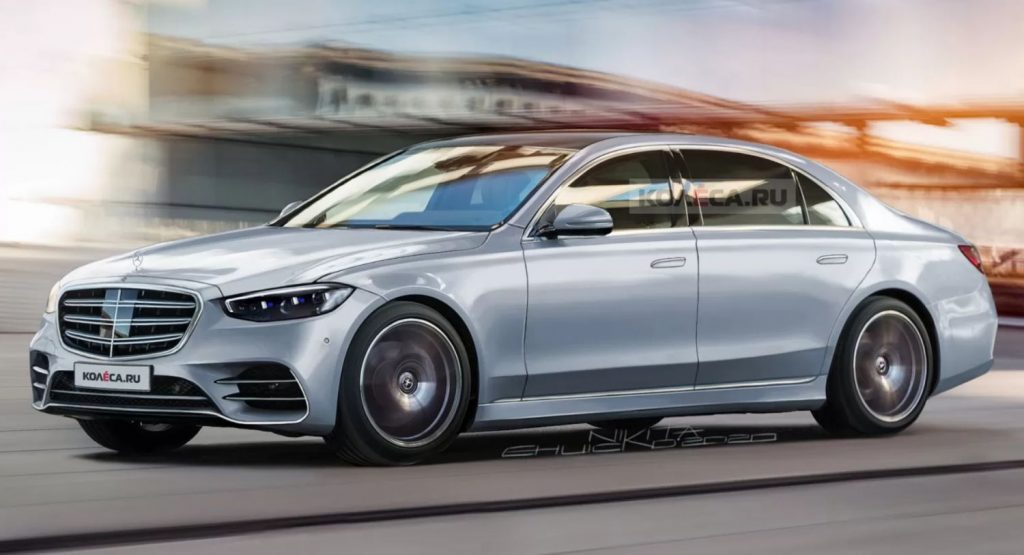 Mercedes-Benz will reveal the all-new 2021 S-Class to the world this fall, but if you’re in a hurry, we believe these unofficial renderings are almost as good as the real thing.

The W223 generation of the flagship German sedan has been repeatedly spied in recent months and the amount of camo has reduced with each sighting. In the newest spy shots, the luxury sedan only features camouflage tape on the front and rear ends, with everything else fully exposed.

Factor in the leaked images of the 2021 S-Class we’ve seen in the past and it’s not hard for automotive illustrators to accurately predict the looks of the new luxury saloon benchmark. These two CGIs released from Kolesa are probably the next best thing to the official images. 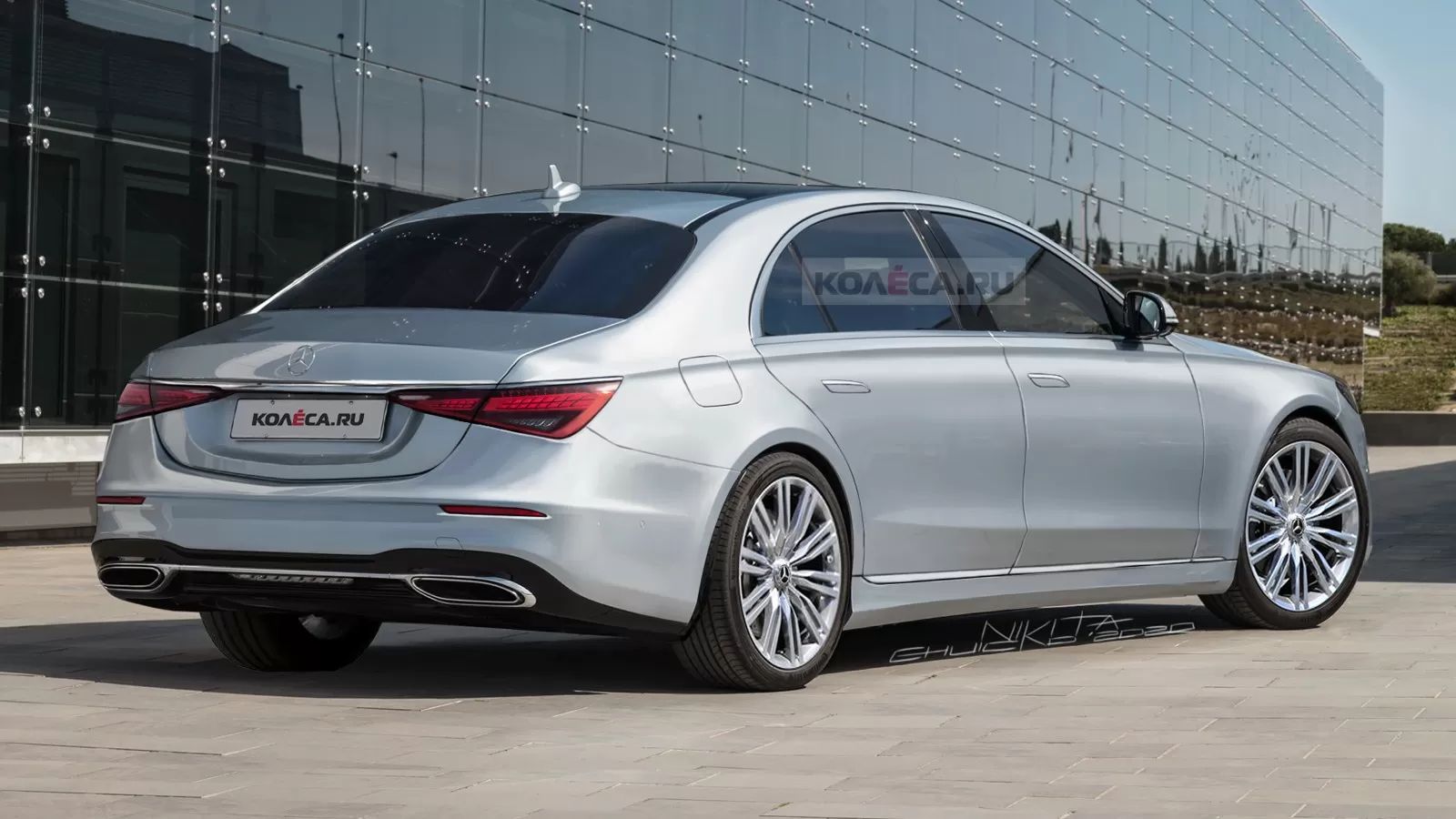 As you can see, there’s nothing surprising about these illustrations, with the W223 S-Class adopting the brand’s latest styling language as seen on newer models including the CLS, CLA and so on. The main changes over the outgoing model include an enlarged grille with thinner chrome trim, slimmer headlights, triangular taillights, and redesigned bumpers — envisioned here in sporty AMG Line guise.

Seen from the side, the 2021 Mercedes-Benz S-Class appears slightly more dynamic and cleaner, thanks in part to the new pop-out door handles. Obviously, the new flagship will also introduce a new range of alloy wheel designs. Out back, the horizontal LED taillights united by a chrome trim help give the luxury sedan more visual width. 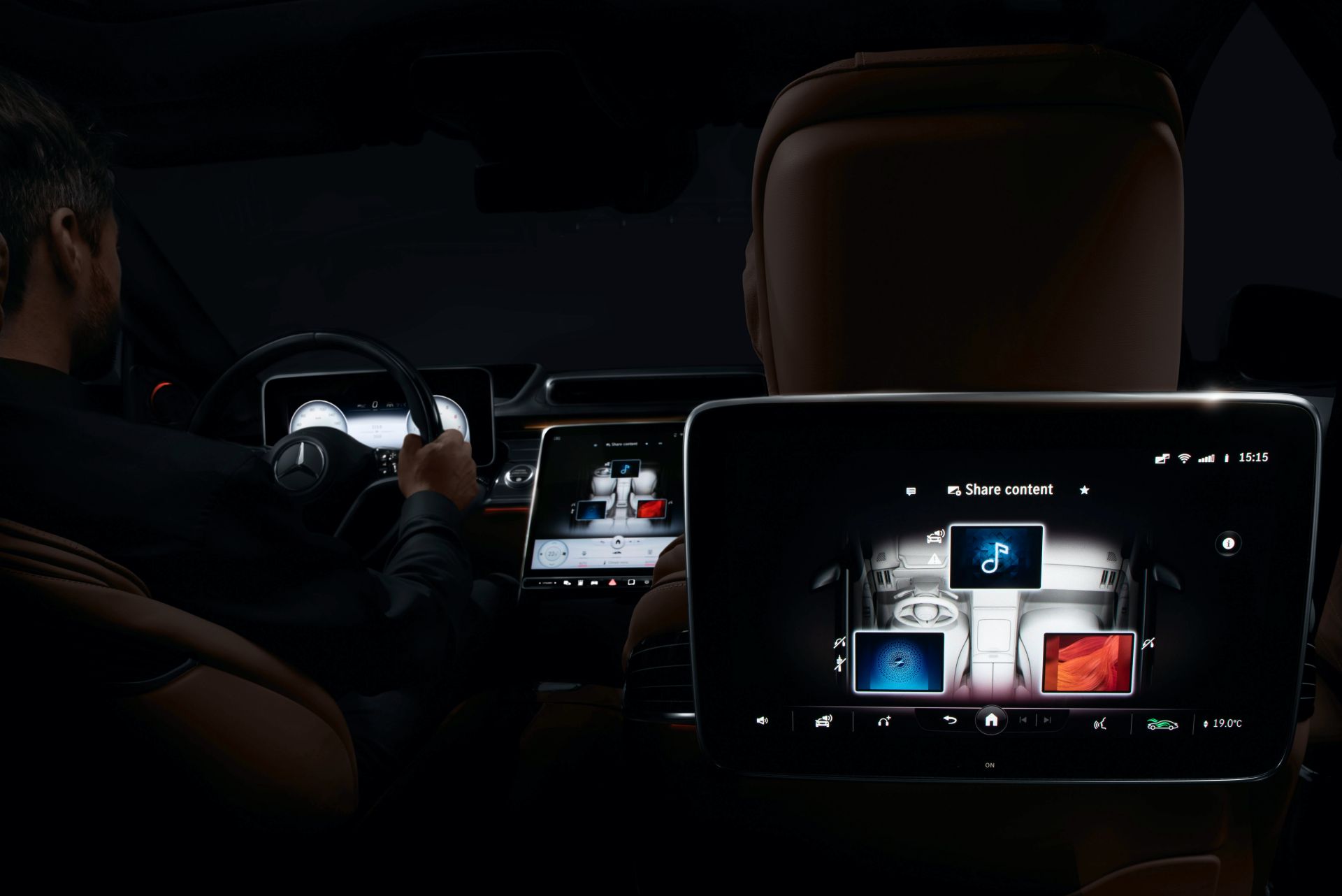 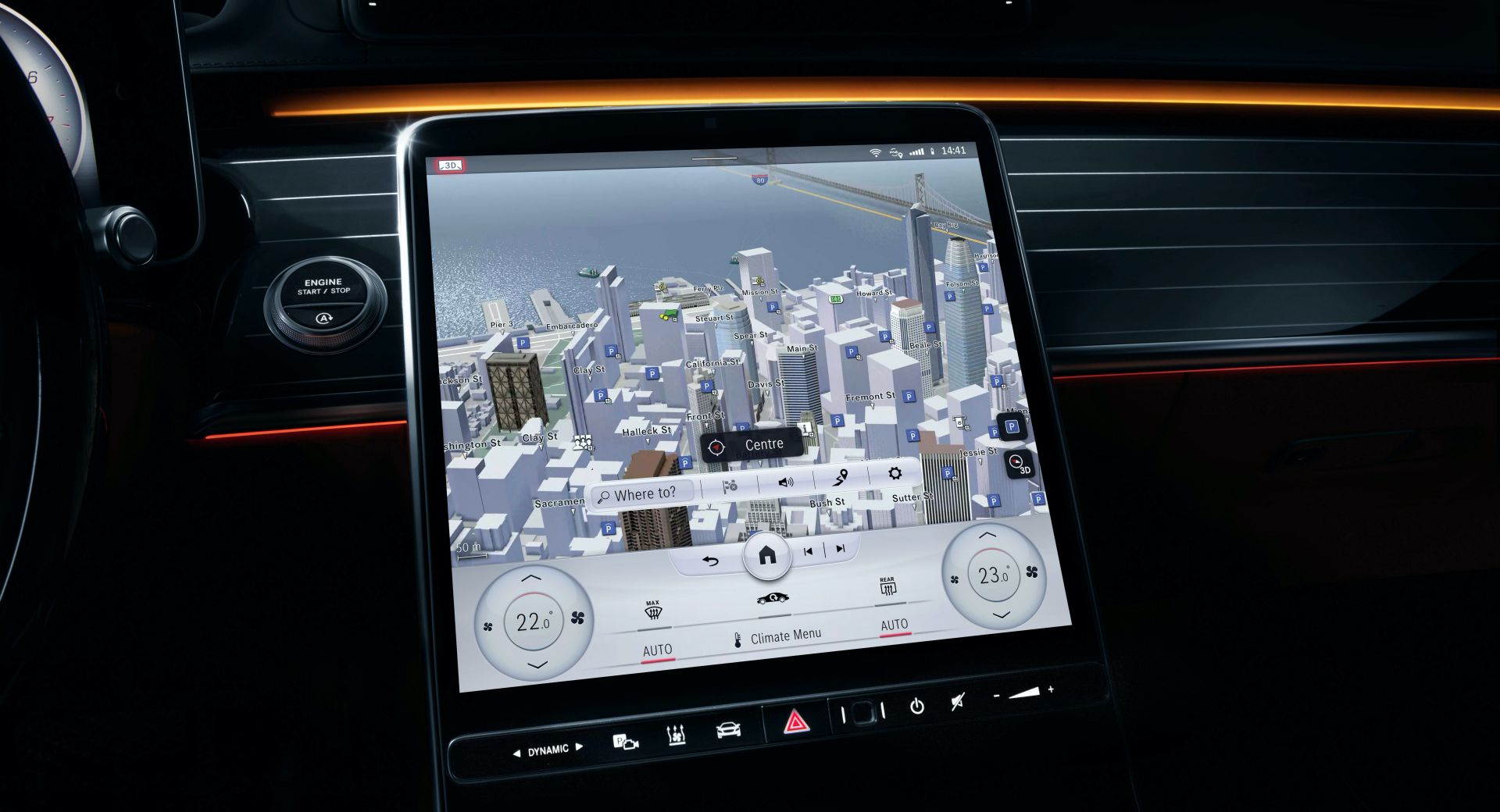 As for the interior, much of it is no longer a secret as Mercedes-Benz recently unveiled the second-generation MBUX infotainment system which pretty much shapes the new S-Class’ cabin. Highlights include a 12.8-inch portrait-oriented central screen with optional OLED tech and haptic feedback, a 3D digital instrument cluster, improved voice assistant and HUD systems, and up to three displays for rear passengers. The automaker will detail the model’s safety and comfort features on August 12, before fully revealing it in September.

Note: These are independent renderings made by Kolesa that are in no way related to or endorsed by Mercedes-Benz 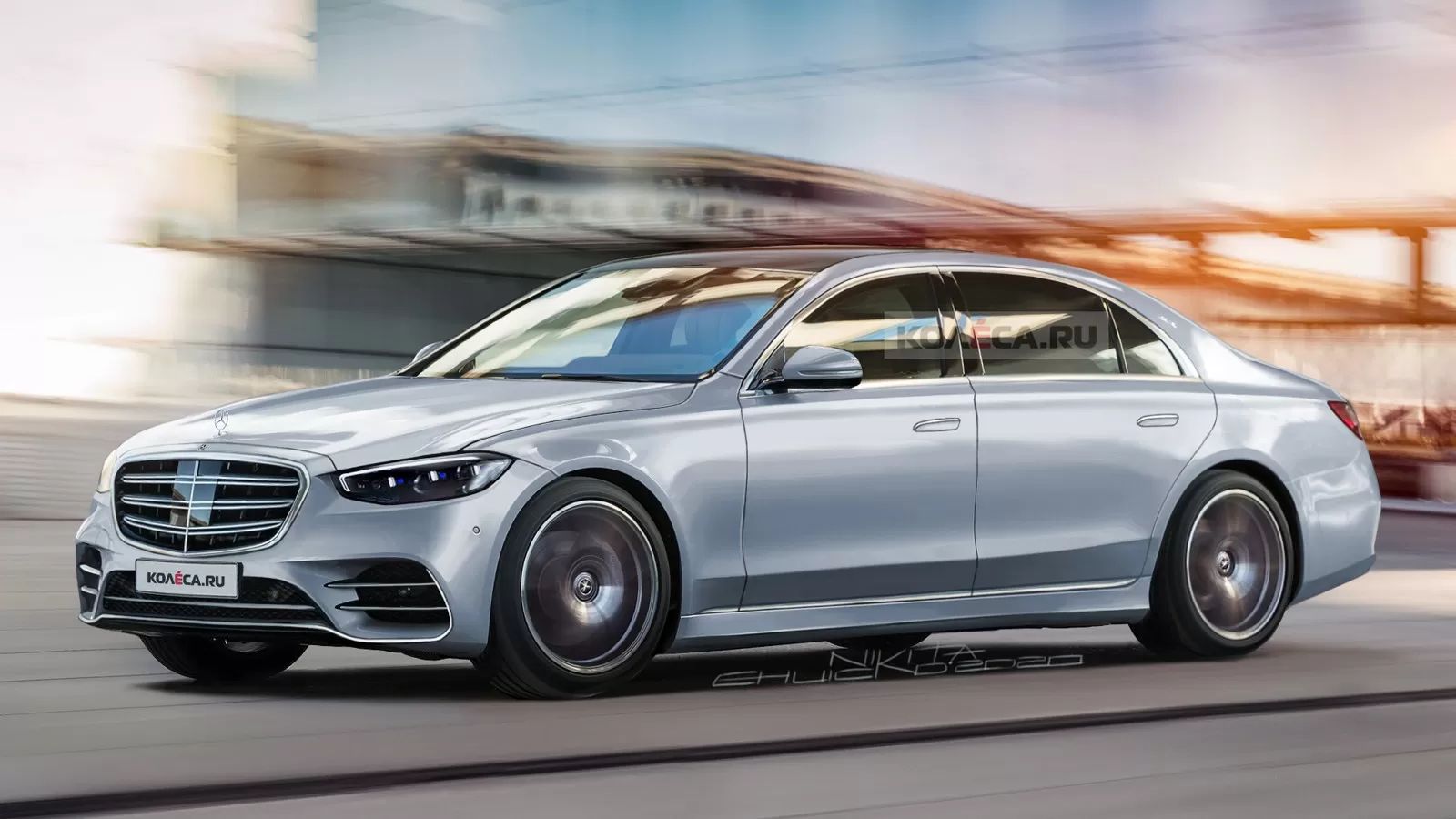