2021 BMW M3 Looks Like It Could Sneeze Its Lungs Out 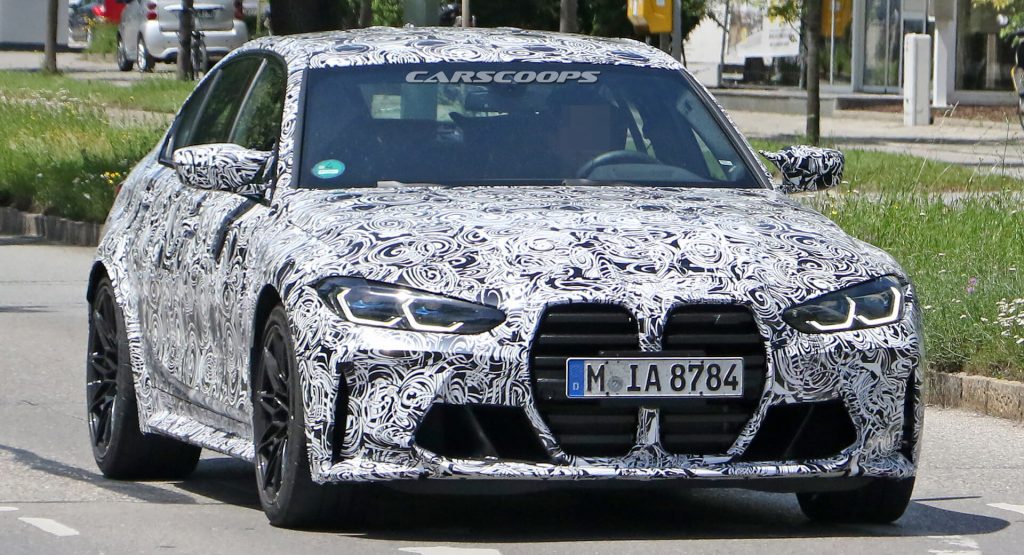 With the September unveiling date fast approaching, the new generation BMW M3, which is expected to be one of the best driver’s cars of the year, has started showing more of its design, including the huge kidney grille.

Similar in styling to the one worn by the latest 4-Series Coupe, the controversial feature, which occupies a massive chunk of the front end, from hood to apron and from headlight to headlight, is flanked on the lower part of the bumper by two additional large air intakes. 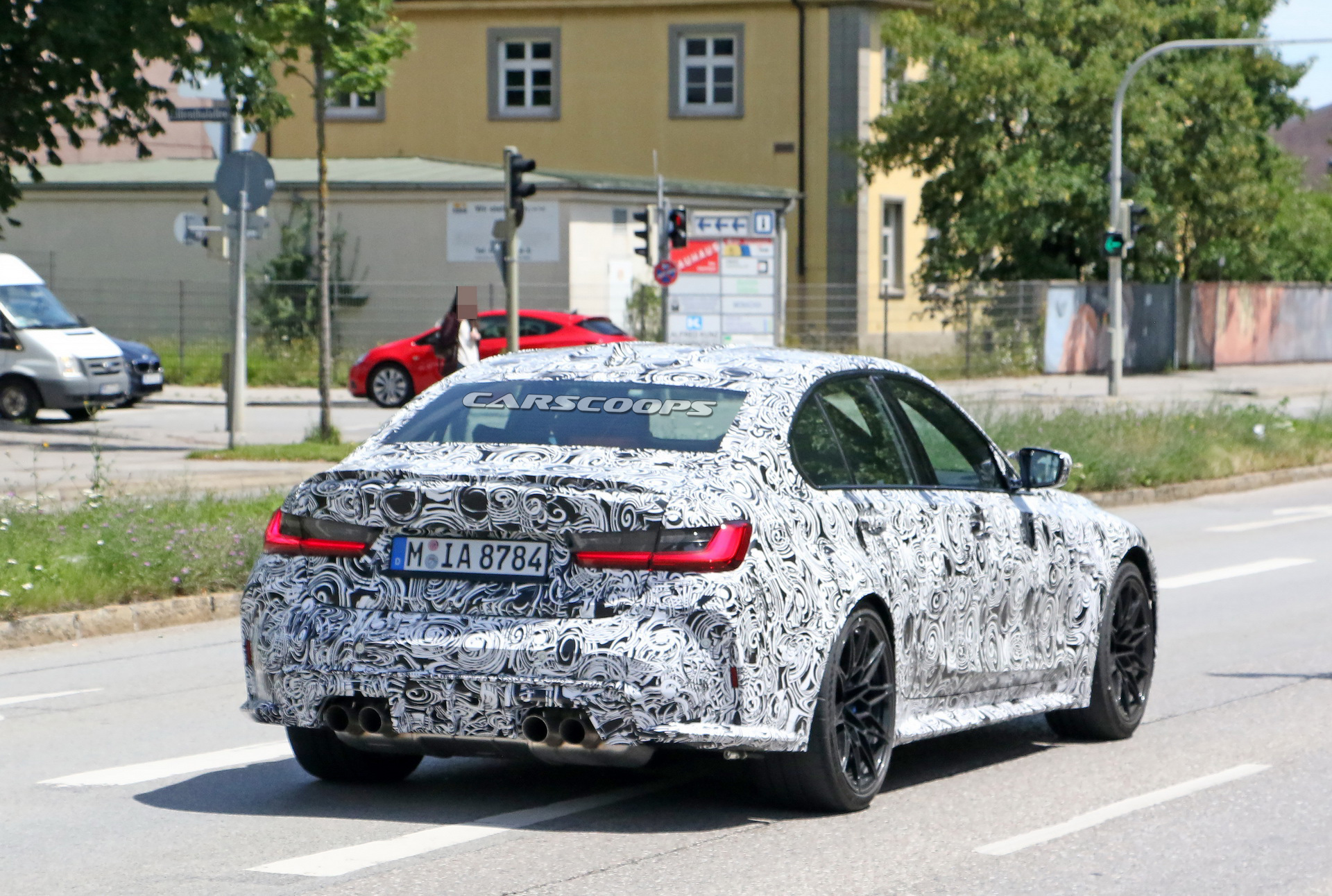 We can see two more cutouts in front of the wheels, which probably serve as extra cooling for the brakes, and a sculpted rear bumper that ends with an aggressively styled diffuser that incorporates the rounded quad exhaust pipes. Other defining visual features of the car include the bulging fenders, a thin boot lid spoiler, bigger side skirts, model-specific wheels and plenty of M badges.

Purists will be glad to know that the entry-level M3 (and M4) will be offered with a six-speed manual transmission and rear-wheel drive. The xDrive all-wheel drive system, tuned by the M Division to perform similarly to the bigger M5’s, will launch later on for the more powerful Competition trims.