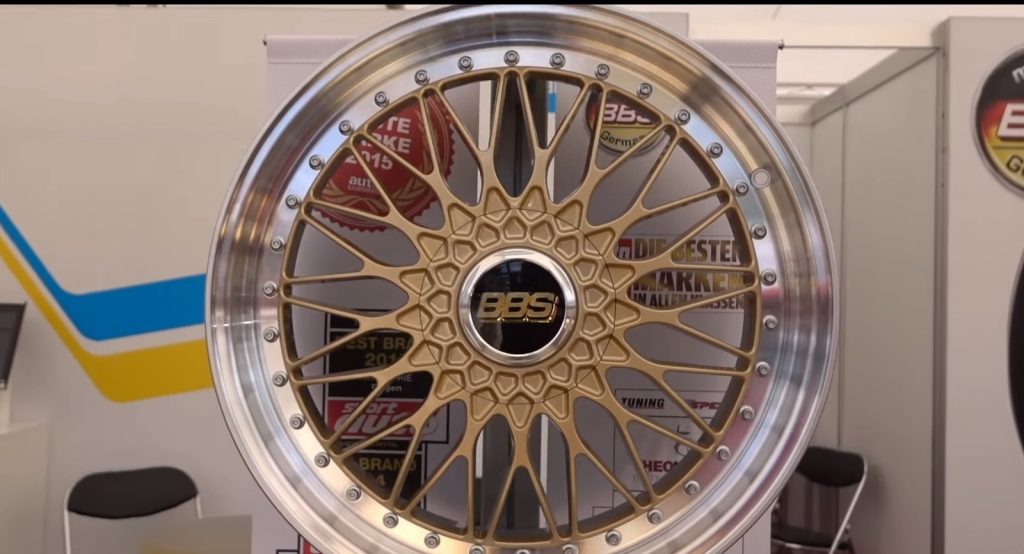 In its bankruptcy filing in Germany, BBS cites falling demand for tuning products and the difficult automotive retail environment triggered by the coronavirus pandemic. BBS added that it has had to halt production of its wheels because of the pandemic, while also encountering supply issues.

“Media reports might have already spread the word that BBS GmbH was forced to file for insolvency at the district court in Rottweil at the beginning of this week,” the company said in a statement. “This was a necessary step to prevent an imminent insolvency within the coming months due to the sudden omission of confirmed payments.”

It remains to be seen how the bankruptcy will impact the company’s current plans, with BBS saying that “the supply of all our OE and AM customers with BBS wheels is secured”. The company also has a deal with NASCAR to supply single-lug wheels for the next-generation of cars to be used in the series.

BBS is far from the only company in the automotive space to feel the pinch of the coronavirus pandemic. Perhaps the most notable victim of the pandemic has been rental car giant Hertz which filed for bankruptcy in late May. 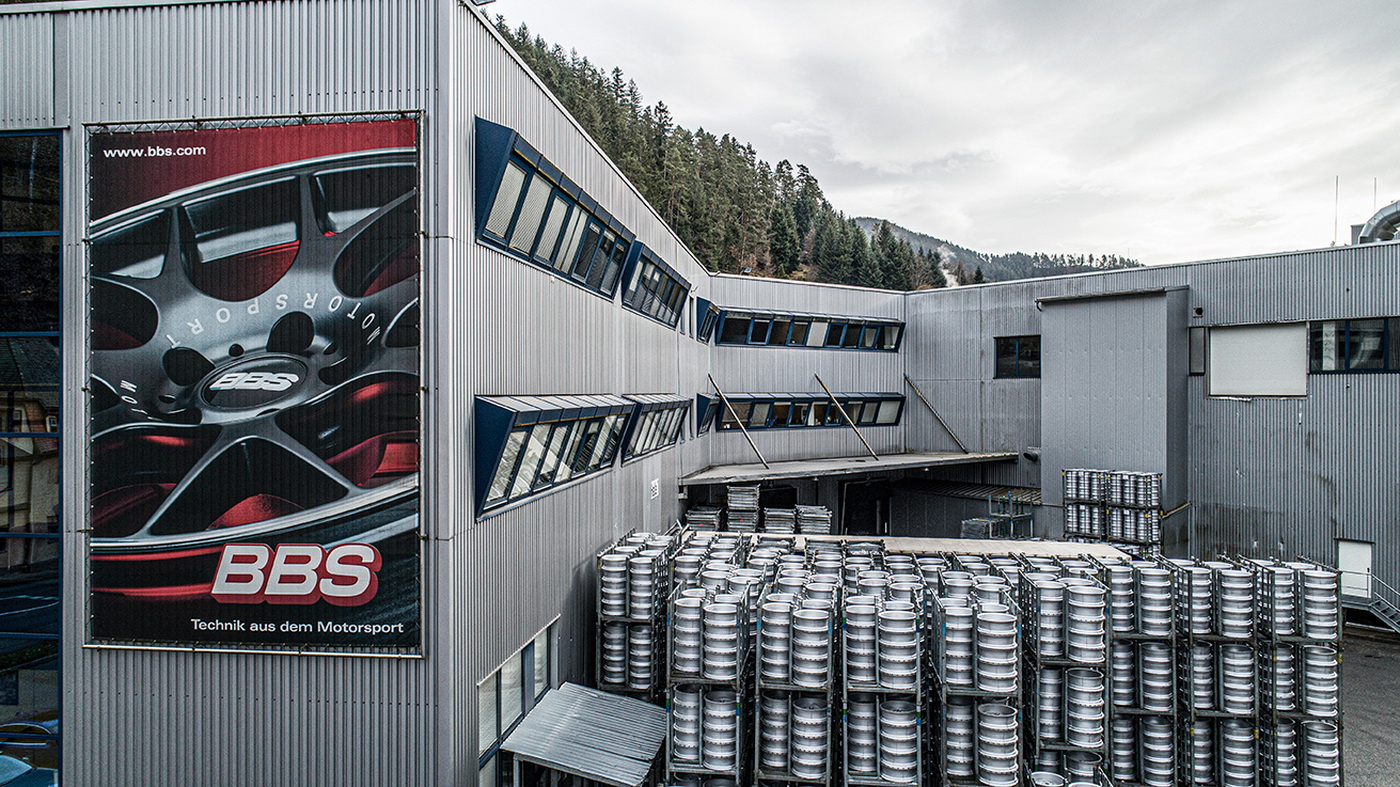 2020-07-20
Previous Post: A virus strikes, the industry pivots to join the fight
Next Post: How to Apply Eastwood Internal Frame Coating