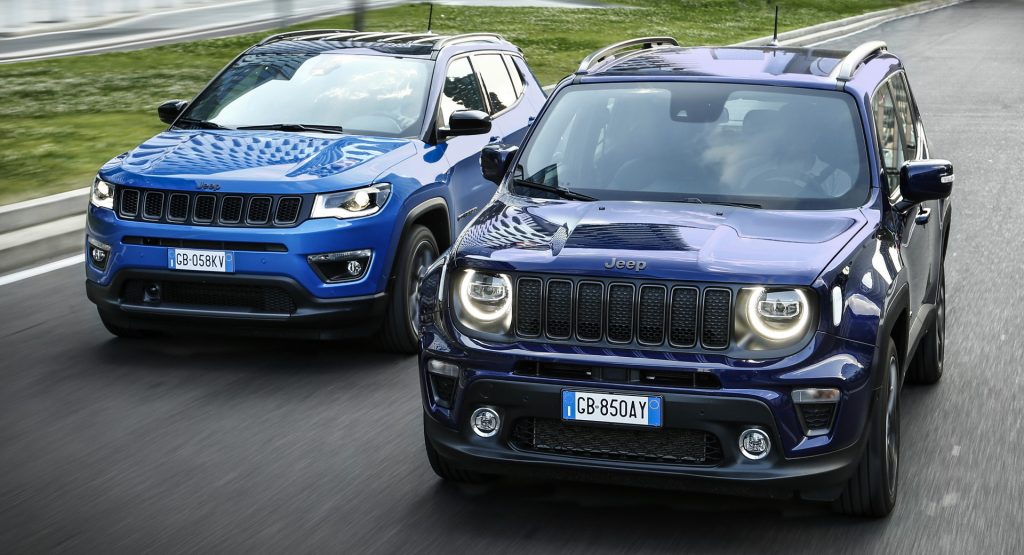 Jeep is launching the new 4Xe plug-in hybrid versions of the Compass and Renegade models in Europe, releasing all the details of its first electrified models in the region.

One of the electric motors is coupled to the engine and can act as a generator while the other one is mounted on the rear axle, delivering 60 HP and 184 lb-ft of torque, making both models all-wheel-driven. 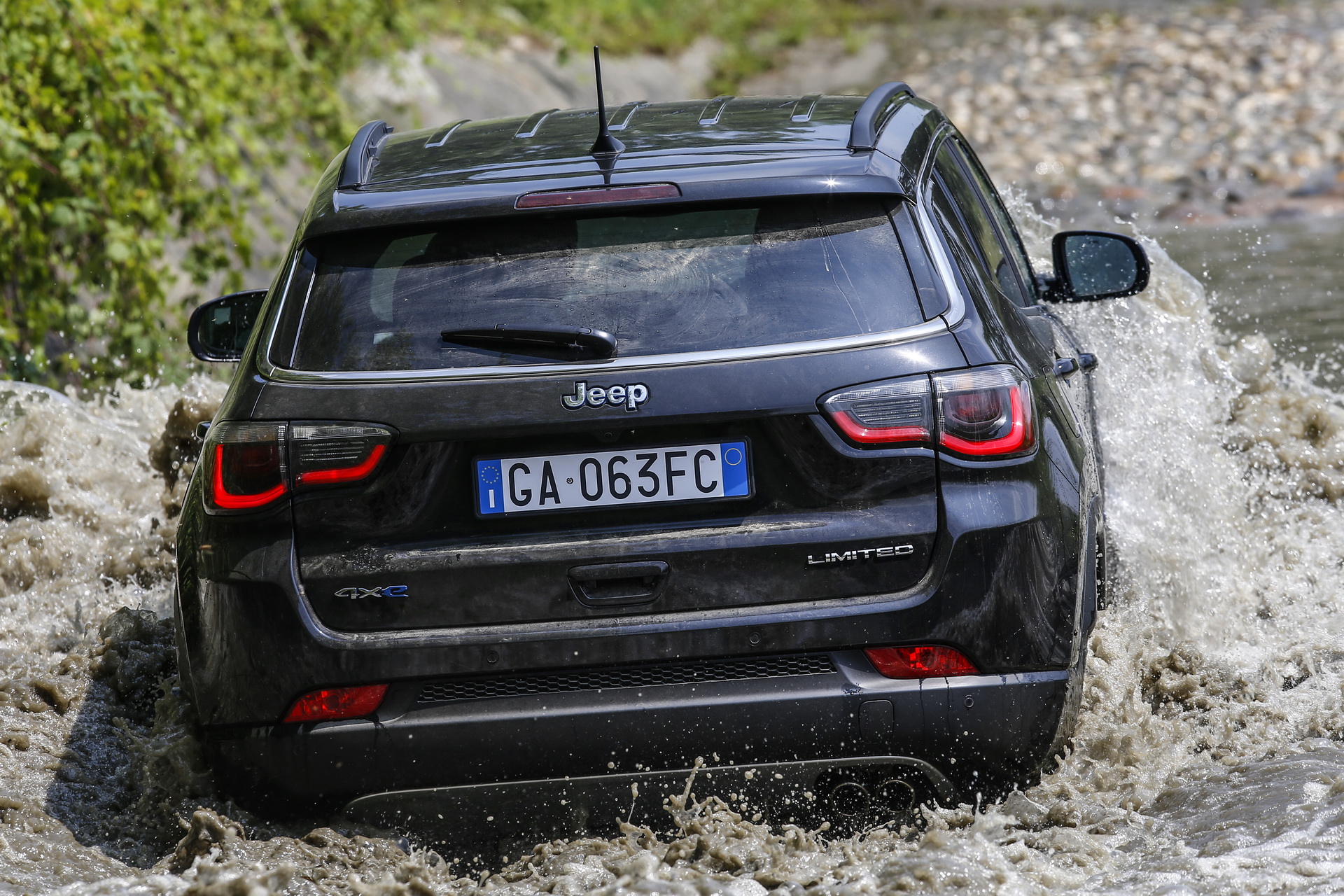 The new Compass and Renegade 4Xe models feature three operating modes for their electrified powertrains: Hybrid, Electric, and E-Save. The latter is used either to maintain battery charge or to charge the battery up to 80 percent through the operation of the petrol engine.

Jeep also claims that despite all the electrification that’s been going on, the new 4Xe models will offer “the best performance and driving dynamics of any Jeep Renegade and Compass ever”, whether that’s EV driving in the city or an off-road adventure. 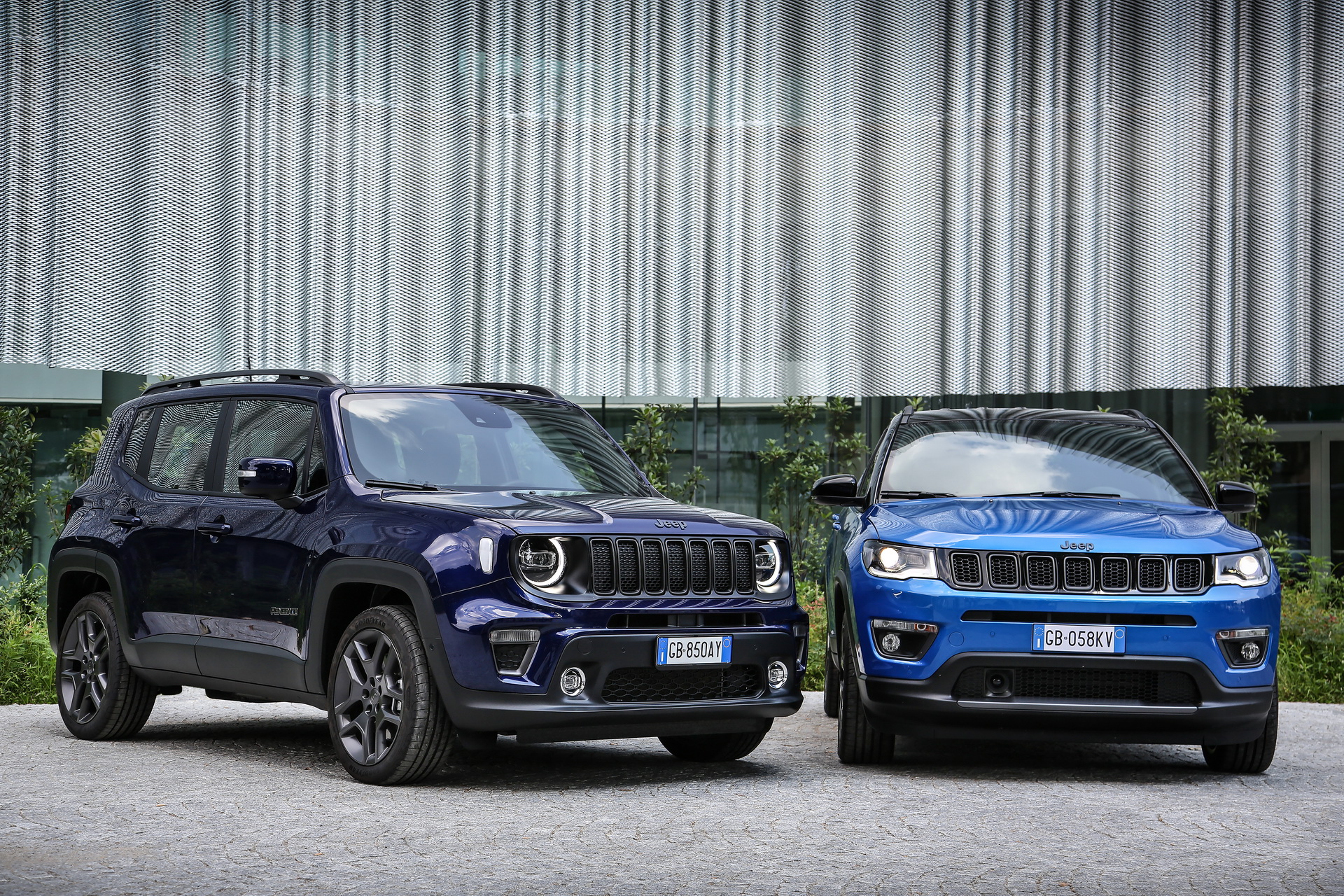 The company says that the increased torque generated by the electric system and their ability to adjust it “with extreme precision” ensures even greater off-road capability for the new Jeep Compass and Renegade 4Xe models, in addition to being the most fuel-efficient Jeeps ever.

All the high-voltage electrical components are fully sealed and waterproof, with the Trailhawk versions of the new Compass and Renegade 4Xe also fitted with steel skid plates for added off-road protection. Drivers can also pick 4WD Lock for speeds up to 9 mph (15 km/h) and 4WD Low for better response on sandy or rocky terrains.

Jeep’s first electrified models in Europe can be fully charged at home in less than 5 hours with the available base easyWallbox, which can be upgraded to 7.4 kW to provide a full charge in 100 minutes.