This Is The Interior Of The All-New 2021 Hyundai Tucson 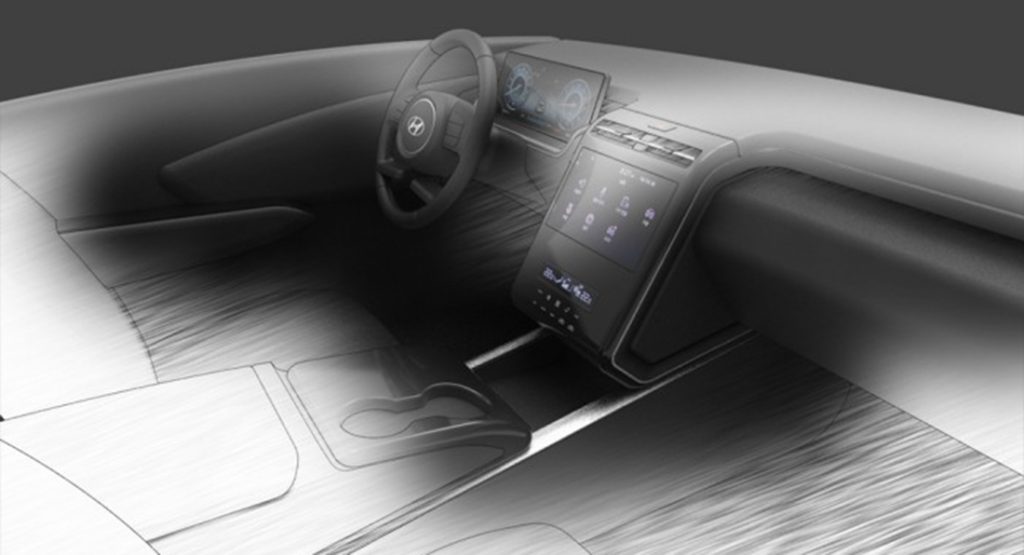 A sketch image previewing the interior of the next-generation Hyundai Tucson has surfaced online, revealing a cabin unlike any other of the brand’s models.

Hyundai has been developing the new Tucson for quite some time and our spy photographers have snapped it testing on multiple occasions. The spy shots have revealed the exterior will look radically different than the current model and it is only fitting that the interior will also be a big change.

This sketch, first posted on the WorldScoop forum, reveals the SUV will have an intriguing dashboard design that incorporates a large landscape-oriented infotainment screen and a pair of air vents sitting directly above it. Located beneath the infotainment screen will be the climate controls. 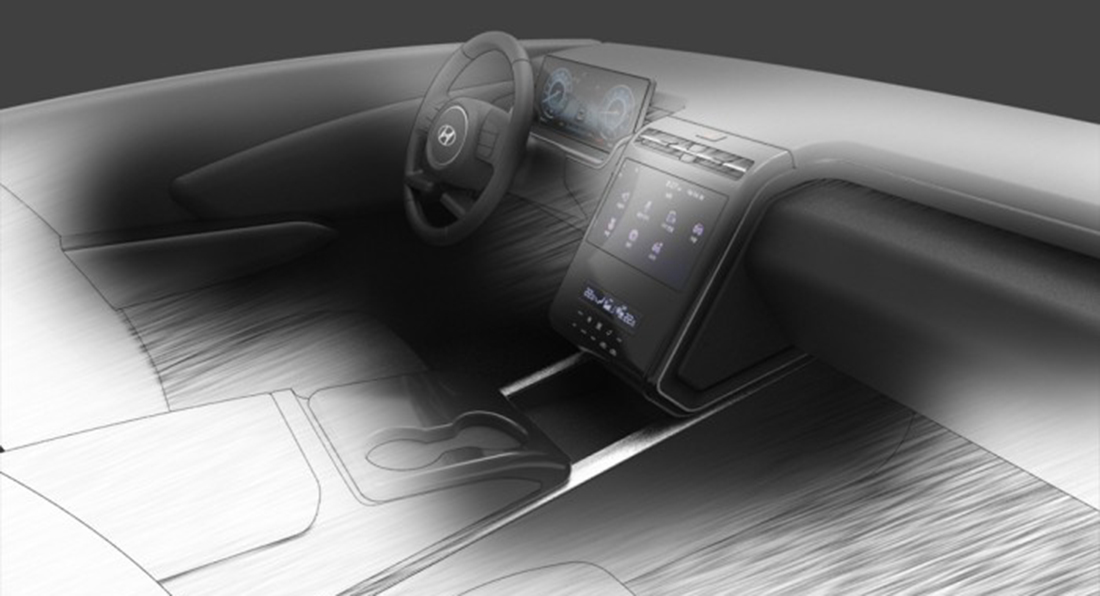 Elsewhere, the 2021 Tucson sports a digital instrument cluster but rather than trying to replicate the shape of a traditional cluster, it simply resembles a widescreen tablet jutting out of the dashboard. A four-spoke steering wheel is also featured.

It is quite apparent that Hyundai is opting for a minimalist design with the Tucson’s cabin. It will also stand out from all other models in the brand’s range and could end up inspiring the designs of future Hyundai interiors.

Beyond its interior, the new Tucson is expected to receive a range of different engines, including a 2.5-liter Theta3 four-cylinder in North America that will be offered in naturally-aspirated and turbocharged forms. The 2.0-liter GDI of the Sonata Hybrid could also be offered alongside an electric motor.

Hyundai is expected to unveil the all-new Tucson before the end of the year. 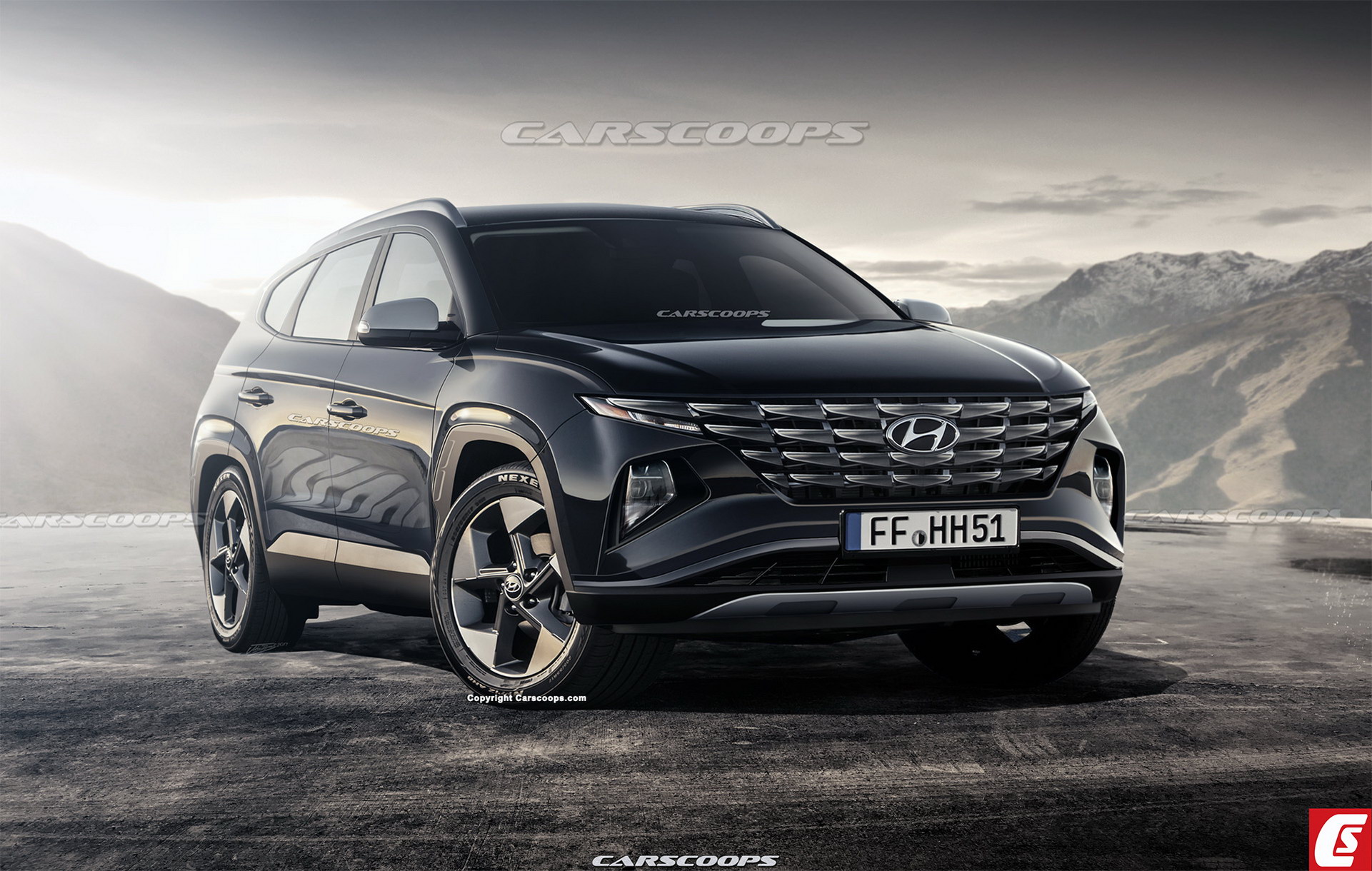