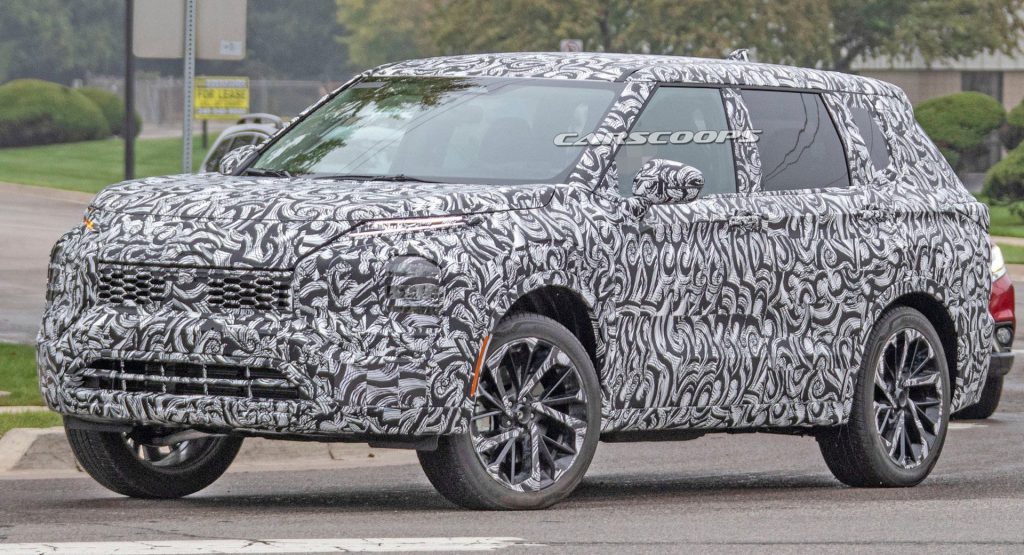 Mitsubishi Motors North America has been in a rut, but that’s about to change as the company has announced plans to launch a redesigned Outlander and “three considerably revised vehicles.”

The company wasn’t ready to go into specifics, but confirmed the 2021 Outlander Sport will go on sale this fall with “considerable improvement to standard levels of equipment.”

An updated Outlander PHEV will follow this winter with a “completely new powertrain.” Mitsubishi says it will have a larger petrol engine which produces more power. It will also be equipped with a “more refined” plug-in hybrid system that offers a greater electric-only range and higher electric-only speeds. The 2021 Outlander PHEV will also see a “host of updates to each trim level.” 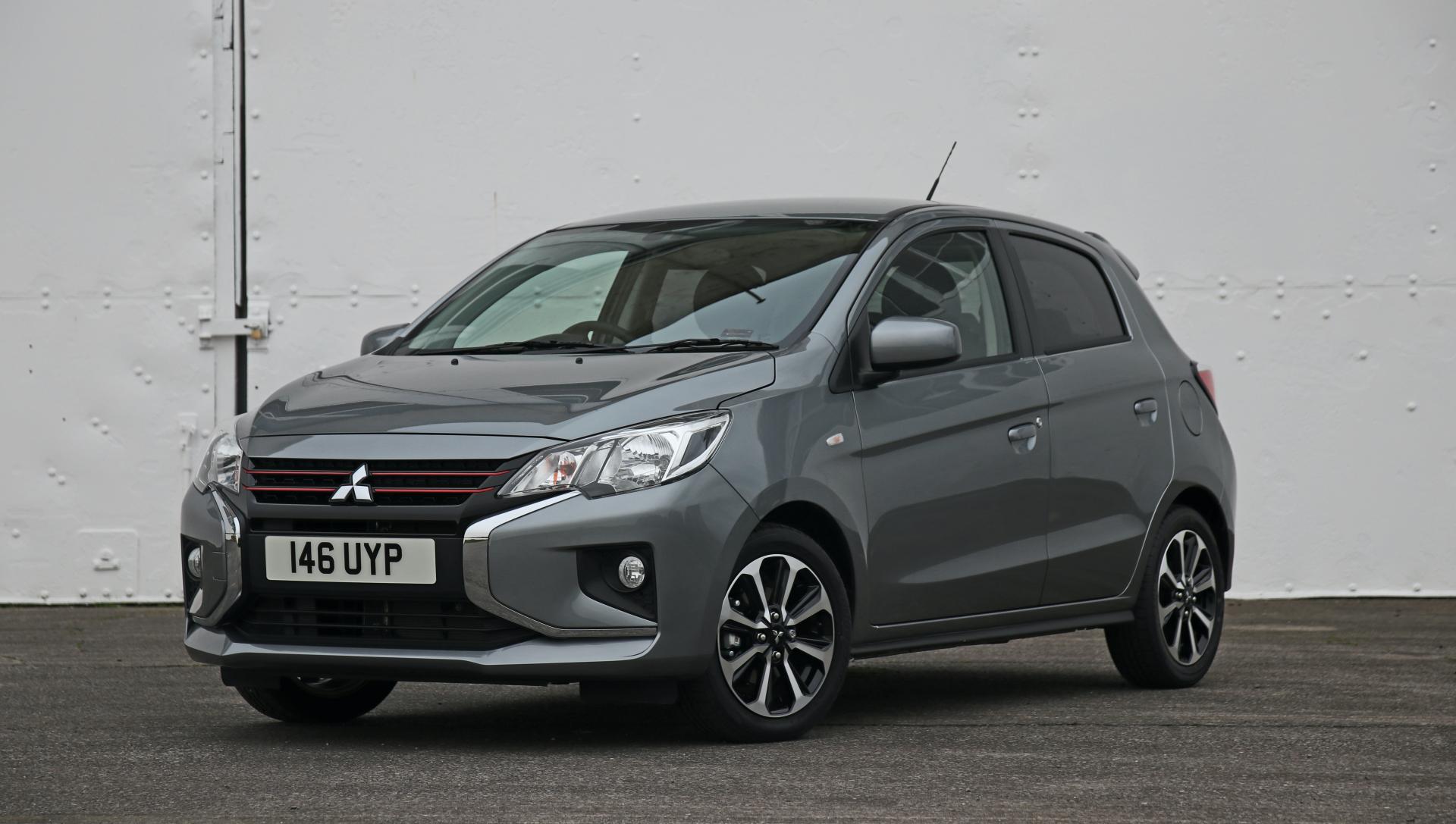 A facelifted Mirage will arrive in the early 2021 with an “extensive exterior redesign” that features “bold styling.” The car will also be better equipped and look “richer” than the current model which screams economy car.

Of course, you shouldn’t get your hopes up as Mitsubishi said the changes will mirror those in other markets. As a result, we can expect a Dynamic Shield front fascia, an updated rear bumper and new lighting units. There should also be an upgraded interior with new soft-touch materials, better seats and an updated infotainment system with a 7-inch display. 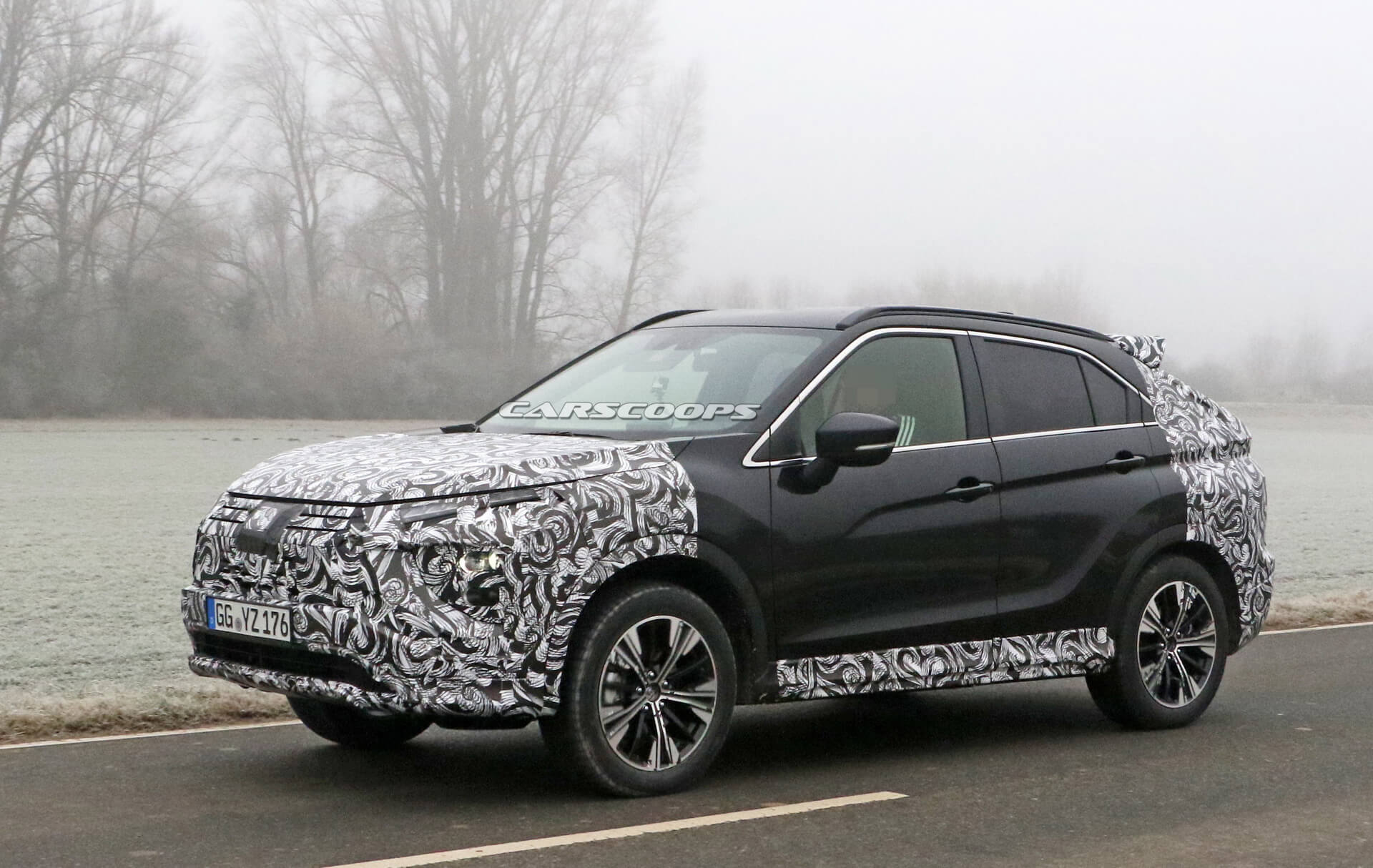 Around the same time, Mitsubishi will introduce the 2022 Eclipse Cross. The company says the model will receive an extensive facelift that includes “major front and rear design enhancements” inspired by their next-generation design language. Thankfully, the updates will extend to the cabin as there will be a revised interior and a new infotainment system.

The big news is the redesigned 2022 Outlander which will be unveiled early next year and go on sale in the second quarter. It’s described as “bigger, bolder and better than ever before.” 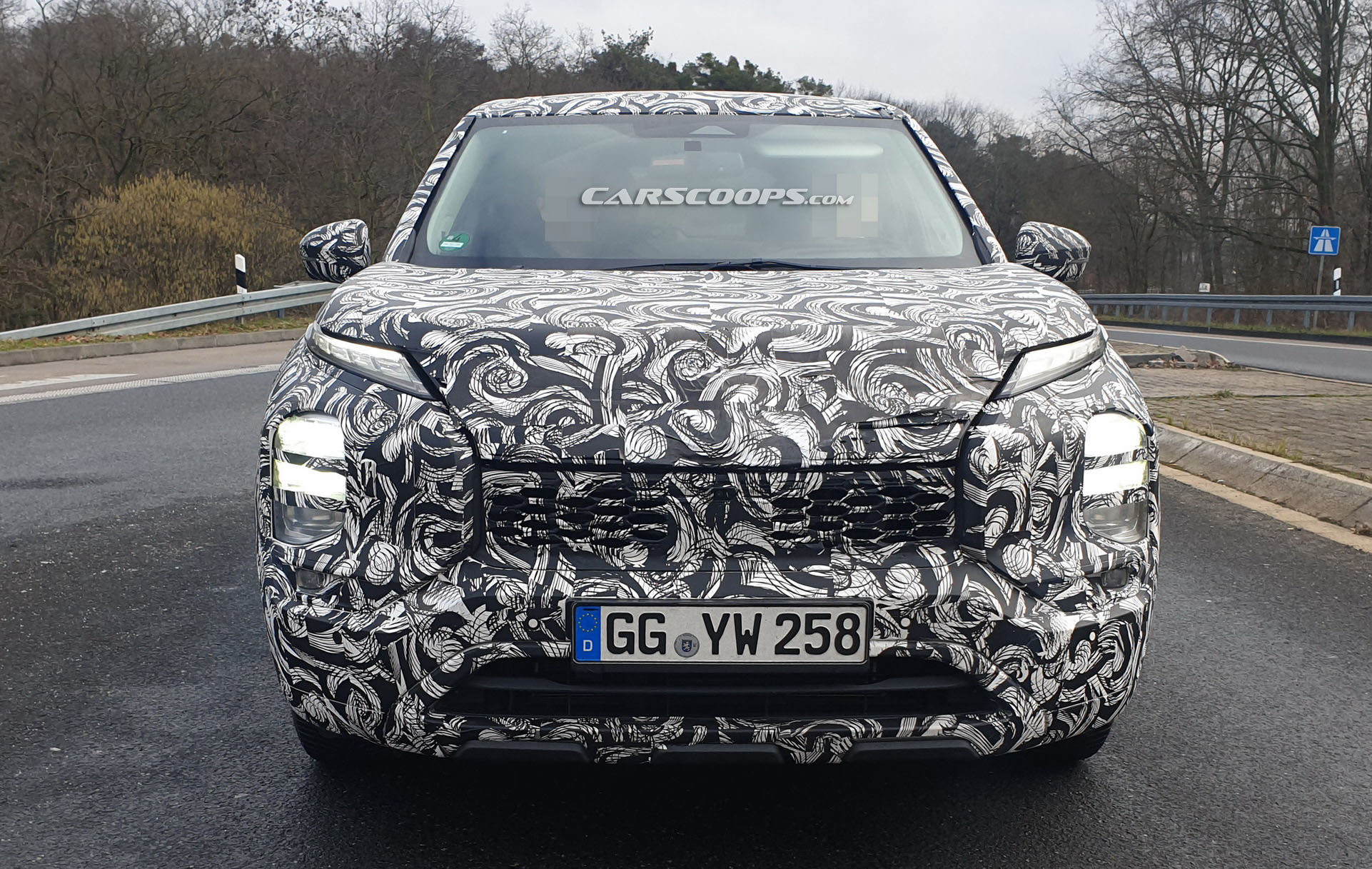 Mitsubishi is keeping details under wraps, but said the Outlander will become their “quietest and best-equipped” vehicle ever sold in the United States. The crossover will feature the company’s new styling language which promises to be “bold, aggressive and distinctive.” The model will also be “loaded with technology” and boast “significant interior refinements.”

The model has been spied numerous times and it will closely resemble the Engelberg Tourer concept. It is expected to ride on the same platform that underpins the Nissan Rogue and use an assortment of Nissan-sourced engines. We can also expect another plug-in hybrid variant and its powertrain may carryover from the 2021 Outlander PHEV considering it’s receiving a host of improvements.