Mazda Toyota Manufacturing (MTM), the joint-venture between Mazda and Toyota, is investing a further $830 million at the new plant in Huntsville, Alabama.

The cash can be used “to incorporate more cutting-edge manufacturing technologies to its production lines and provide enhanced training to its workforce of up to 4,000 employees.” Counting the newest funding, Mazda and Toyota have contributed $2.three billion up to now into their joint plant, up from the $1.6 billion initially introduced in 2018.

Production will begin subsequent yr, with the brand new facility projected to have an annual capability of as much as 300,000 autos: 150,000 items of a future Mazda crossover and 150,000 items of the Toyota SUV. Little is understood in regards to the two fashions aside from the actual fact they will share a number of components and suppliers. Mind you, the crossovers can be distinctive and developed independently by every model.

See Also: Toyota Announces New SUV For America, Will Be Built In Alabama

Rumor has it the Toyota is a manufacturing model of the FT-4X Concept whereas the Mazda is a midsize mannequin slotting between the CX-5 and CX-9 and presumably reviving the CX-7 nameplate.

Mazda Toyota Manufacturing’s goal of as much as 4,000 new jobs stays in place, with the corporate hiring roughly 600 workers up to now. MTM plans to renew accepting purposes for manufacturing positions later in 2020.

The corporations mentioned development of the plant is 75% to 100% full, with remaining work on roofing, siding, flooring slabs, ductwork, fireplace safety and electrical. Mazda and Toyota have confronted challenges as they continued construction work during the coronavirus pandemic, which led to the plant now costing about 50% p.c greater than first estimated.

“Mazda and Toyota’s increased commitment to the development of this manufacturing plant reiterates their belief in the future of manufacturing in America and the potential for the state of Alabama to be an economic leader in the wake of unprecedented economic change,” mentioned Alabama governor Kay Ivey. 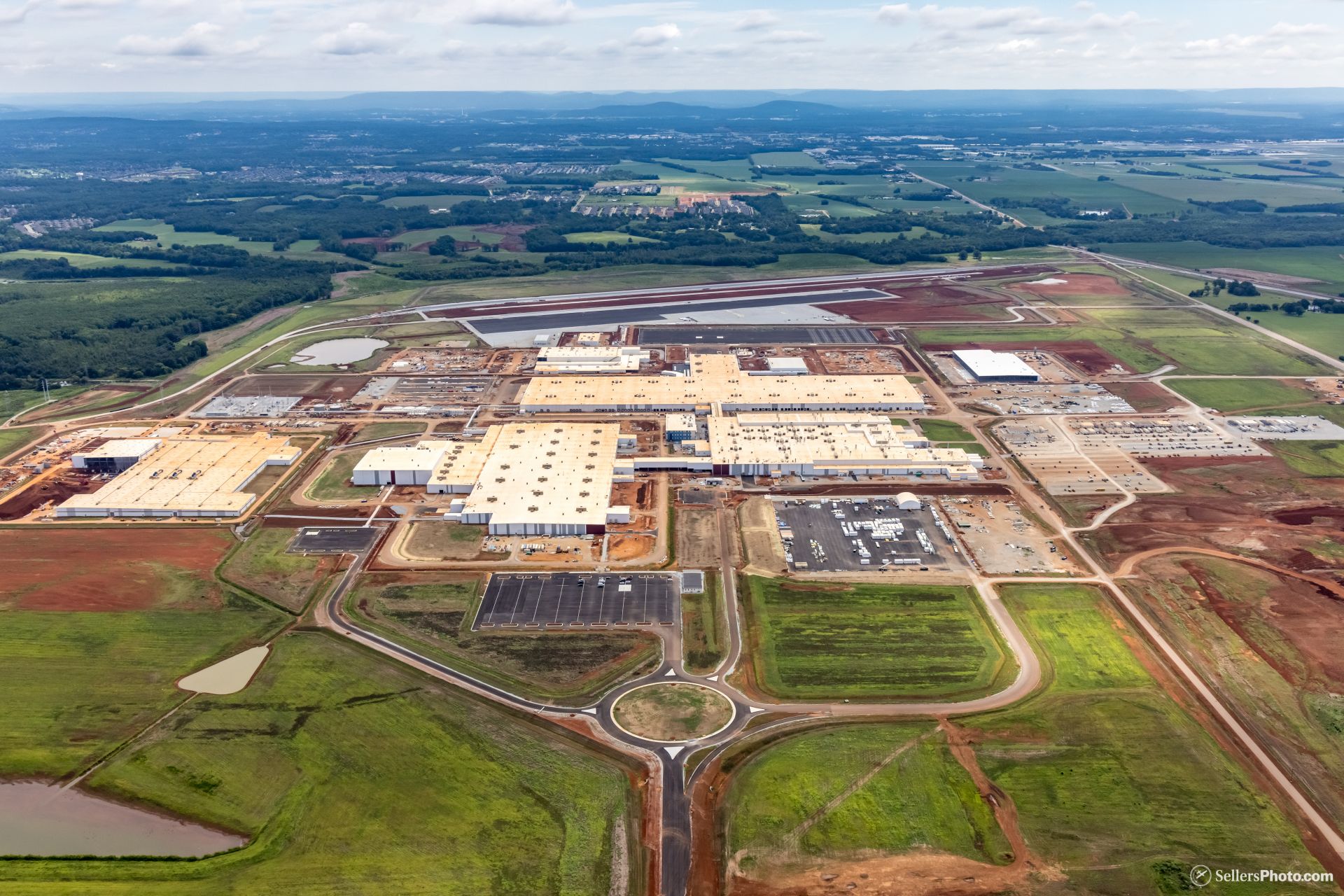